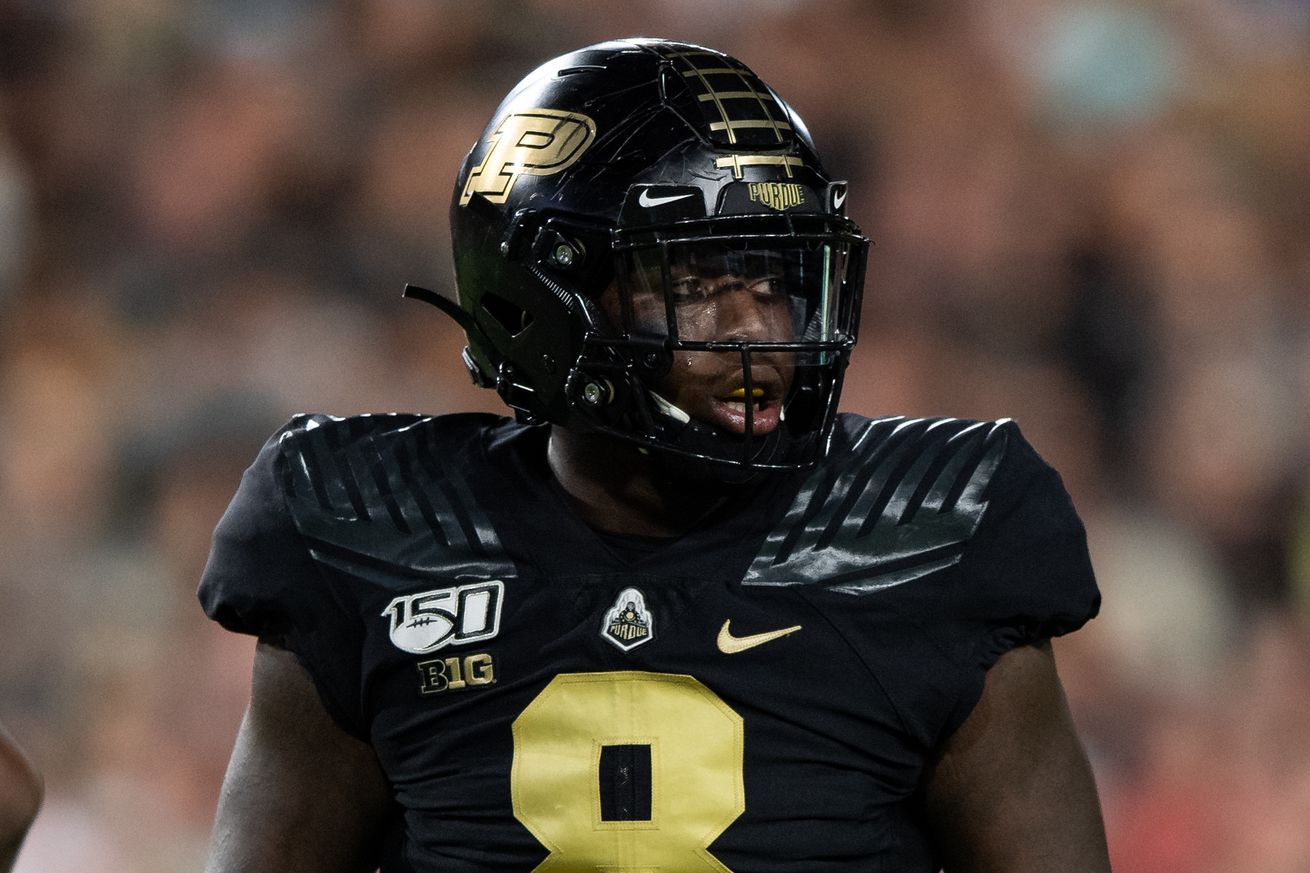 It is another double player day as the countdown begins to wind down.

Losing Rondale Moore sucks. You never replace a guy like that instantly. Sheffield has the potential to ease that burden however. We saw glimpses of it last year too. Sheffield saw action in three games as a true freshman but got hurt against Minnesota and never returned the rest of the year. He was projected as a slot receiver and was probably the main backup for Moore, but when both went down Jackson Anthrop stepped back into the role.

Sheffield has promise. He caught two passes for 12 yards, but spent time as a kickoff returner too. He returned two kicks for 30 yards. That’s only four touches, but it s a tantalizing taste of what he can do. He was a four-star recruit according to ESPN, so he clearly has talent. Can he give us 75% of what Rondale did? Let’s hope so.

Yesterday I featured Watts’ running buddy in the middle of the defensive line. Watts has been a long time contributor up front. He redshirted in 2016 and appeared in nine games with a tackle in 2017. He stepped into a larger role in 2018 with 11 starts in 13 games, notching 42 tackles, 3.5 for loss, a sack, and even an interception.

Last year Watts was banged up for much of the year, but played through it. He played in 11 games and started 6, notching 35 tackles, 7 for loss, and 2 sacks. With Lorenzo Neal up front Purdue has a pair of excellent experience tackles, which will go a very long way in helping the defense.