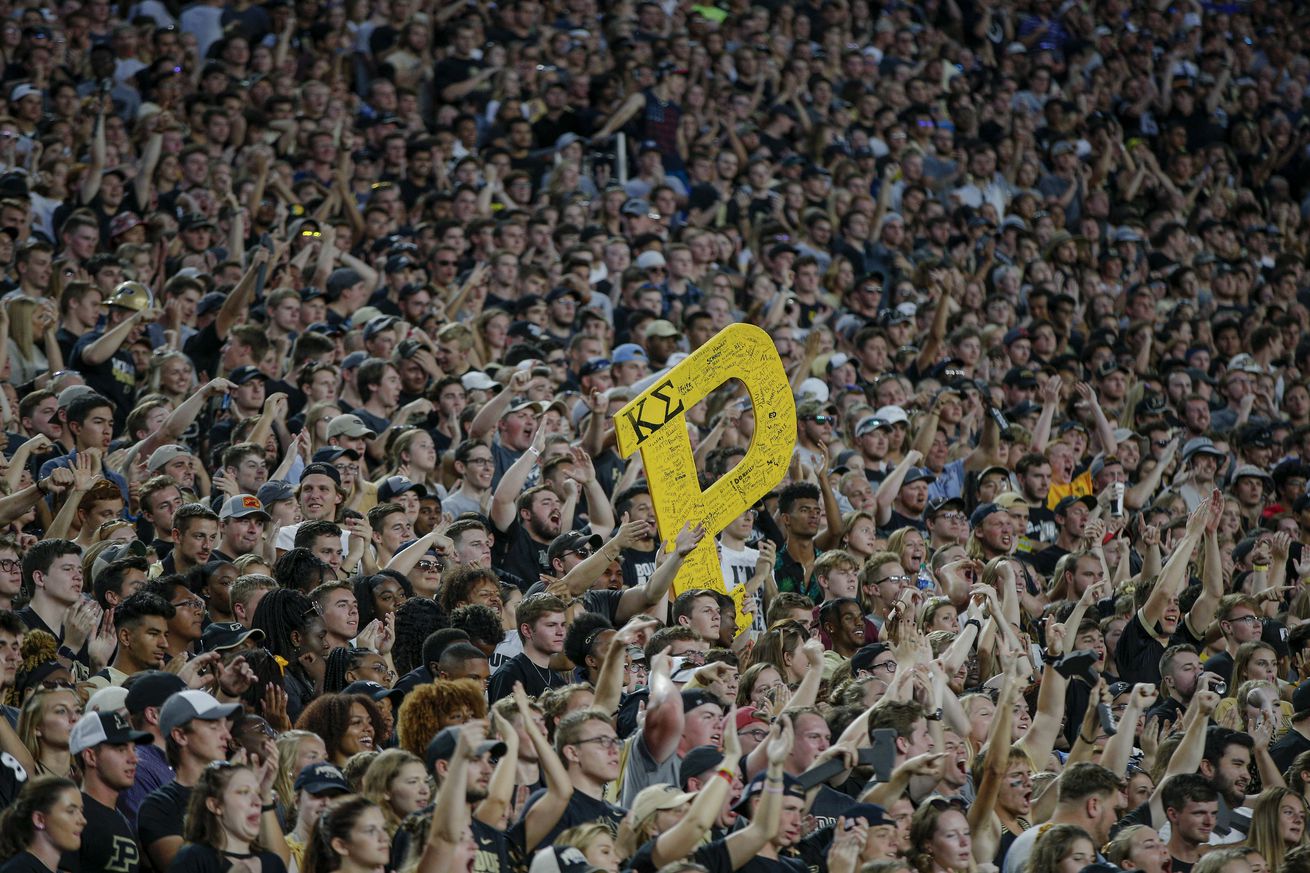 The true freshman is expected to inject some life into a moribund running game.

For much of last season this was Purdue’s running game:

Today’s player is expected to make that better.

2020 Projection: Contributor at running back

Last season’s rushing attack was… bad. Purdue ran for only 999 yards, and that was improved upon when Zander Horvath ran for 164 yards against Indiana. The paltry 76.8 yards per game was 26th in the country, ahead of only Texas State, West Virginia, Washington State, and Akron. Horvath and King Dorue did their best, but the training camp injury to Tario Fuller and the injury issues with Richie Worship took a large toll.

It should be better whenever football returns, and Murphy can be a large reason for that. The 4-star recruit ran for 1,694 yards and had 23 touchdowns in his high school career. Here is a nice 7 minute feature on him:

Murphy is going to compete for carries from day 1, and he should boost a struggling Purdue running game. We don’t need to be Navy churning out 400 yards a game on the ground, but have Doerue and Murphy being a reasonable facsimile of Markell Jones and DJ Knox would be excellent.