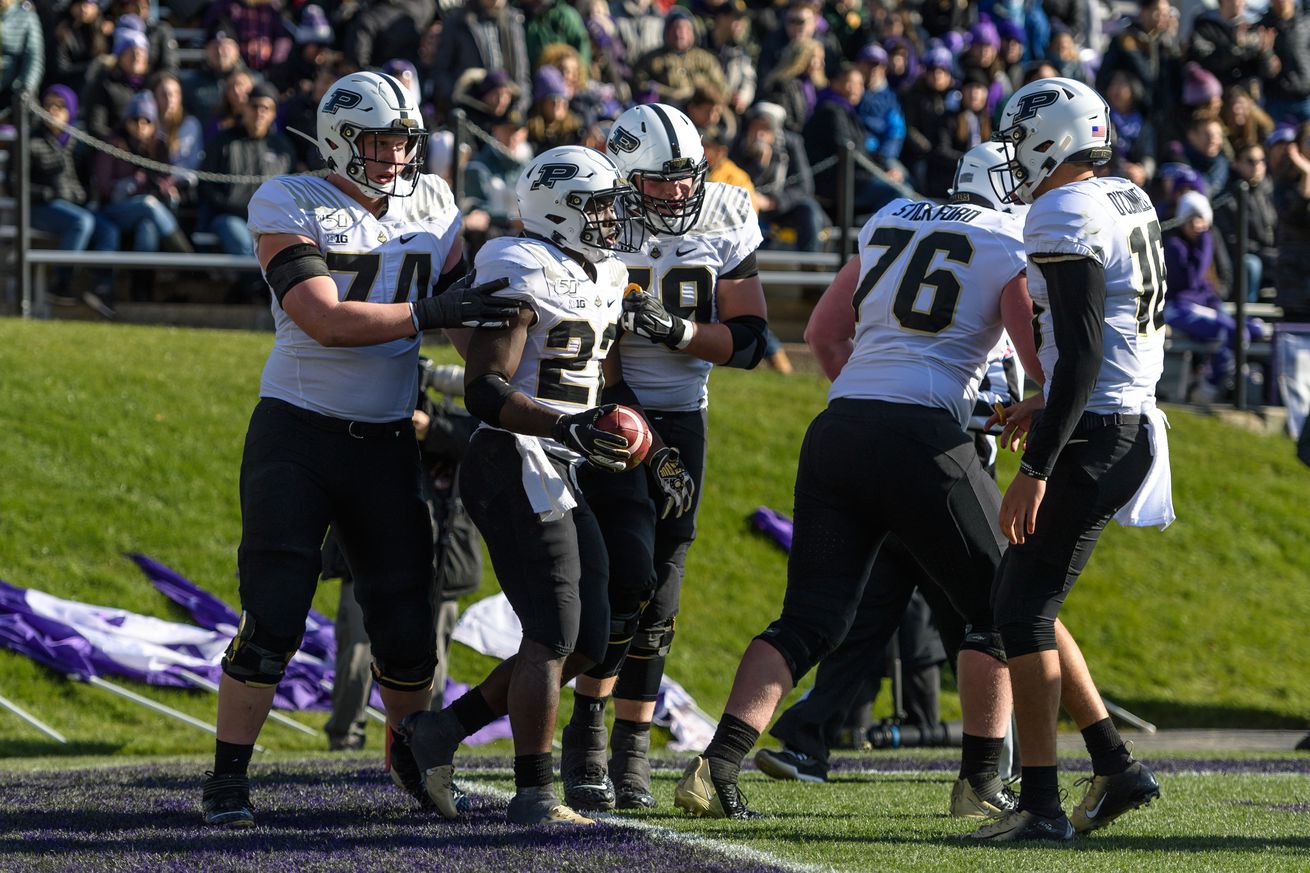 The penultimate player is a running back From fishers.

It turns out that we have two #35’s on the roster, as the second to last player to talk about is a walk-on freshman running back from Fishers.

Lew is not here for just football, which makes him an interesting prospect. He is also listed as being a member of the track and field team, joining the speedy Marcellus Moore as a double sport athlete. His Twitter bio even lists him as primarily a track and field athlete, not a football player.

As a senior in 2019 for Fishers he finished 17th in the state in the 200 meters at the state meet. He also was on the 11th place 4×400 meter relay team. He then graduated and apparently has already been at Purdue for a year.

For football I found he rushed for 557 yards and 4 touchdowns his senior season, but that only lists 7 games of the 11 they played.