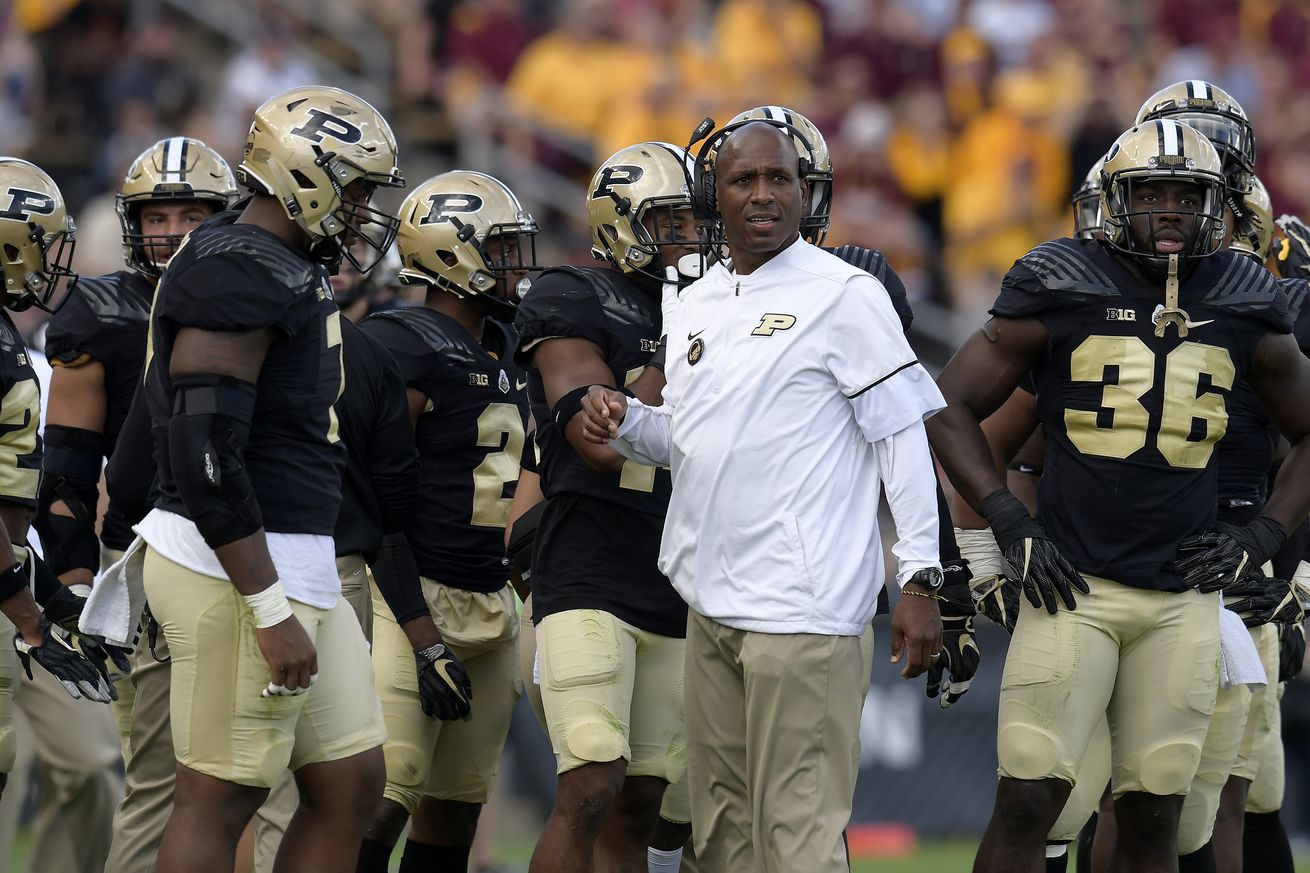 The countdown goes on.

With football all but cancelled (does anyone really think a spring season happens?) we transition on the countdown. All of the previous players got their day in the spotlight, so why not continue? Also, we really need content since the last Purdue sports memory we have is losing to Rutgers in Mackey Arena, a sentence I never thought I would write.

We don’t have a lot on Beverly. He was a member of the 2019 recruiting class and redshirted last year. He was a 3-star prospect that had offered from Kentucky, Boston College, Michigan, Minnesota, and several more. He is probably a bit of a developmental player at cornerback. Geovante Howard and Dedrick Mackey were the likely starters with Beverly vying for reserve duty. Of course, with any season whatsoever in doubt who knows how this works now. The transfers of Jordan Rucker and Kenneth Major definitely opened the door for him.