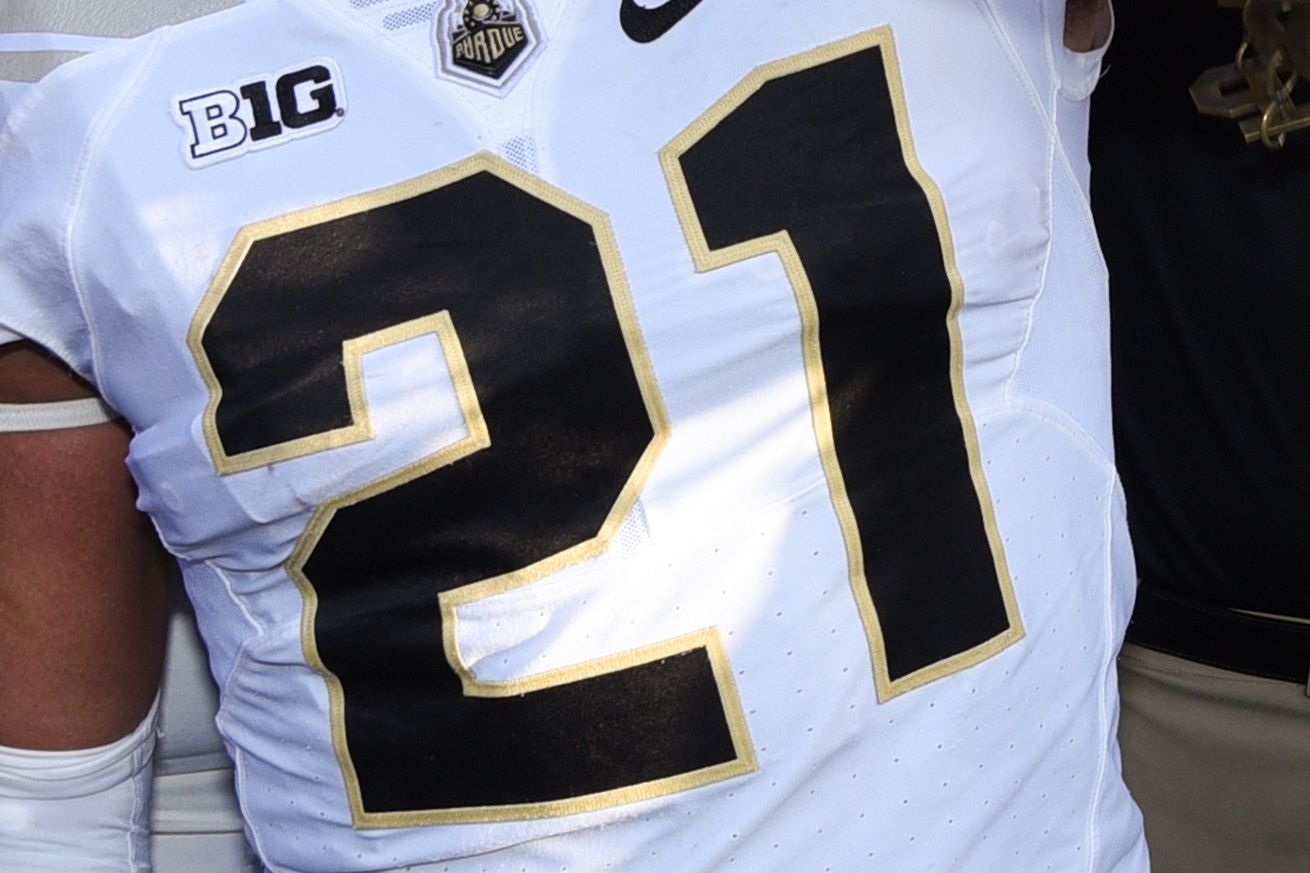 Today we have a couple of freshmen, as there is a #21 on offense and defense.

With he entire season up in the air the play of Kane is up in the air. because of the experience returning at safety, however, Kane was likely headed toward a redshirt. He was a 3-star recruit out of New Jersey. in addition to playing football he was also a wrestler at Blair Academy. He has some decent track & field numbers as well.

If and when he season resumes there is a chance Kane could play, as he enrolled early and went through Purdue’s limited spring practices. Hopefully we get to see him in the spring.

The surprise of Aidan O’Connell shows that walk-on QBs can work their way into the mix. Hobson comes in as a true freshman this year, likely well down on the depth chart thanks to O’Connell, Jack Plummer, Austin Burton, Paul Piferi, and Michael Alaimo. Last season he had modest numbers at HSE as he threw for 2,063 yards with 16 touchdowns and seven interceptions. HSE finished the year 5-5 with a 28-14 loss to eventual state champ Carmel in their first sectional game.

I won’t lie: if Hobson sees the field this year it will be because of a rash of injuries to those in front of him, but he has time to evolve as a potential O’Connell.