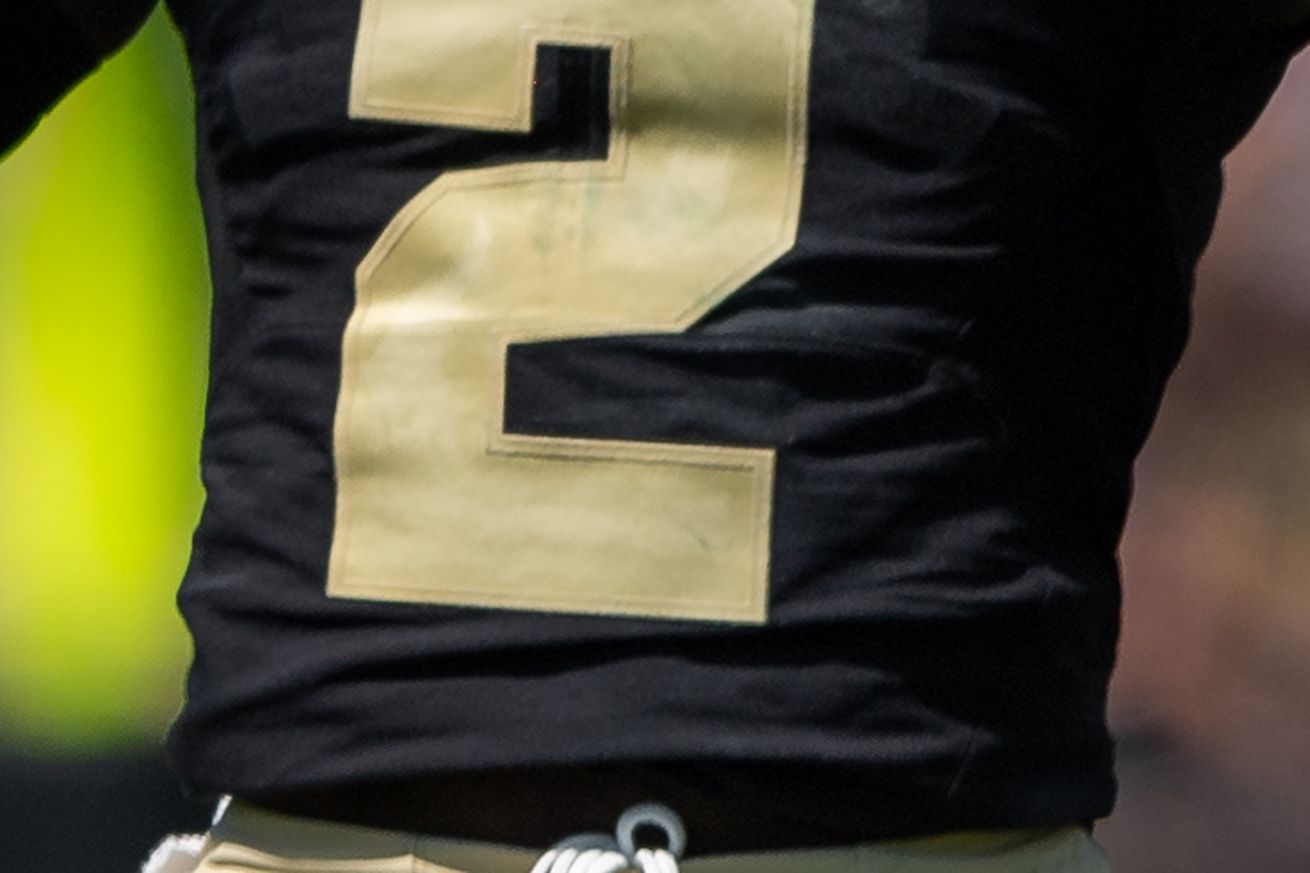 The freshman receiver could be an instant impact player.

Today we continue looking at the embarrassment of riches in the receiver room.

Yawn. Yet another receiver that was a 4-star recruit. Purdue has just a ton of the guys, and if we can settle on a quarterback there is so much talent to cause havoc on the defensive backfield. Yaseen is no exception.

Yaseen had just a monster season last year in his final high school year. He caught 86 passes for 1,646 yards and 20 touchdowns, making Michigan’s Division 1-2 Player of the Year. His team went 11-2 and lost in a wild 57-56 state semifinal against Muskegon Mona Shores, where his opponent went for the win and converted a two-point conversion with 17 seconds left. He had 96 yards and 2 touchdowns in the game.

Yaseen has all the talent to be an excellent receiver. He should thrive if Purdue can spread the ball around in the passing game.