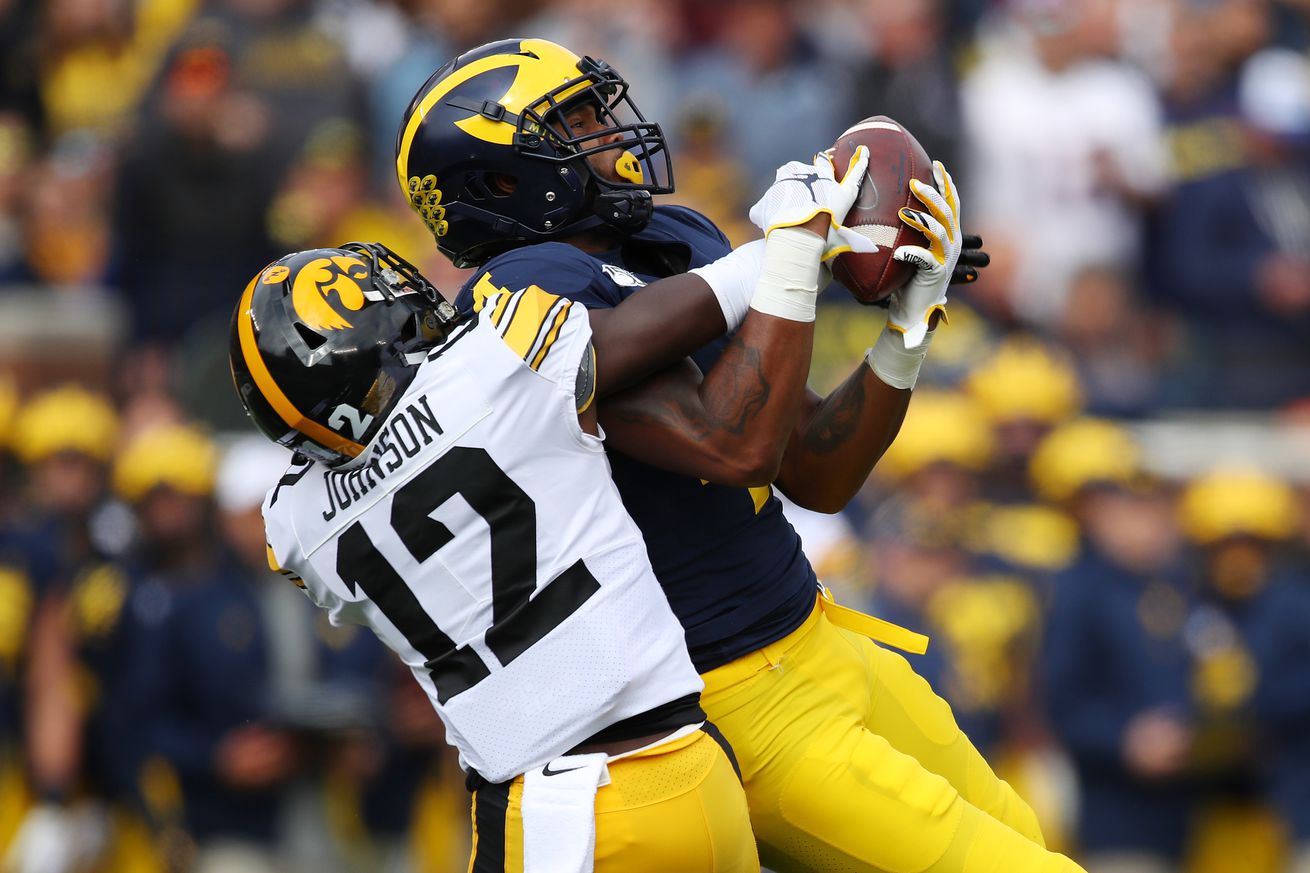 In European soccer there is a thing called a transfer window, when he rich teams can get richer by essentially buying the best players from smaller teams for exorbitant sums of money. The NCAA doesn’t work that way (unless you have a good bagman), but the idea is similar: Players switch teams hoping to get better. Today we get a pair of potential starters looking to prove themselves.

If we were having a normal season we would be finding out the great mystery right about now: Who is winning the three-way QB derby. With Jack Plummer and Aidan O’Connell already established in West Lafayette Burton is the grad transfer hired gun. He got his UCLA degree in three years, and since he already used his redshirt he comes to Purdue with two years left.

He doesn’t have a ton of experience on the field though. He played in six games last season, starting one. He went 44 of 64 for 365 yards and A TD against one INT. He also showed some mobility with 100 yards rushing and another TD.

That mobility could be the difference for him. Brohm has tended to favor QBs that are not necessarily dual threats, but are good at tucking and running if it is there. Think David Blough. O’Connell is solid as a passer, but not as mobile. Plummer was more mobile, but got hurt being mobile. Burton will have every chance to start.

Johnson is now the subject to the random whims of the NCAA transfer wheel. Purdue originally recruited him pretty hard out of North Central in Indianapolis, where he was a two-year team captain and also a big contributor on the basketball team. He went to Iowa as part of the 2018 recruiting class though, and had a solid season. He was a Big Ten Freshman of the Week once last year and played in 11 games with one start. Ironically, one of the games he missed was against Purdue. He finished the year with 14 tackles and two pass breakups. He played in 3 games in 2018, so he was able to hang on to his redshirt.

If Johnson gets a transfer waiver he will have three years left and be int he mix to start right away. Given the unpleasantness in the Iowa locker room I would say he has a good shot at getting his waiver, but you never know with the NCAA.