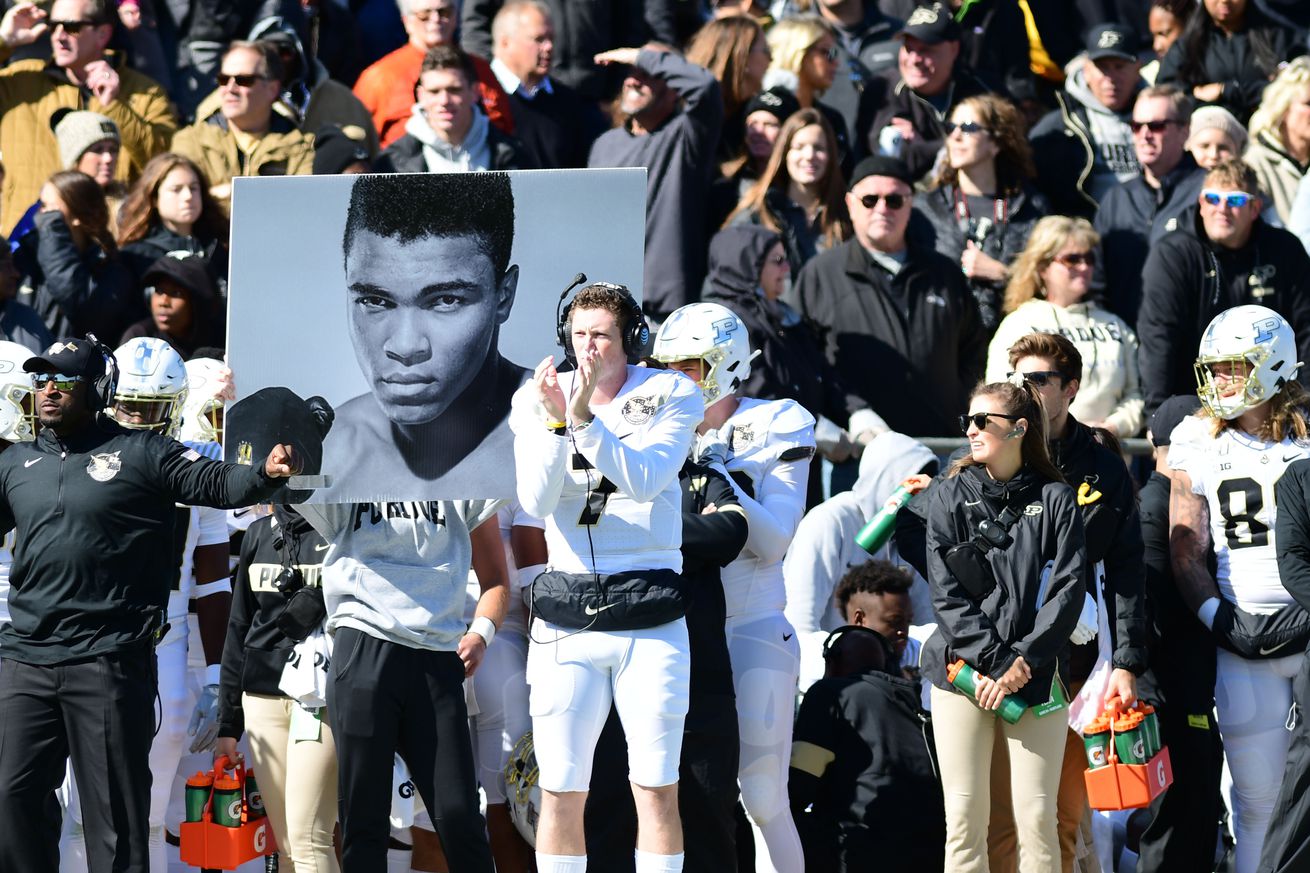 Purdue has a lot of spots up for grabs in the secondary, but today’s player is a little under the radar when it comes to earning one of them.

2020 Projection: Contributor at Defensive Back

I admit that I was surprised at how much Smith played last season. I don’t really recall seeing him, but it turns out he played in nine games as a reserve redshirt freshman. He finished the year with seven tackles, three of hick came in the comfortable win over Maryland on Homecoming. Since so many freshmen had an excellent game that day it must have been the moon uniforms.

Smith had an active final year of high school in 2017 too. He had 59 tackles and two defensive touchdowns, one on an interception and one on a fumble recovery. He also played on offense and had 1,170 yards of offense and 14 touchdowns. Having a versatile player like that will definitely benefit the defense.