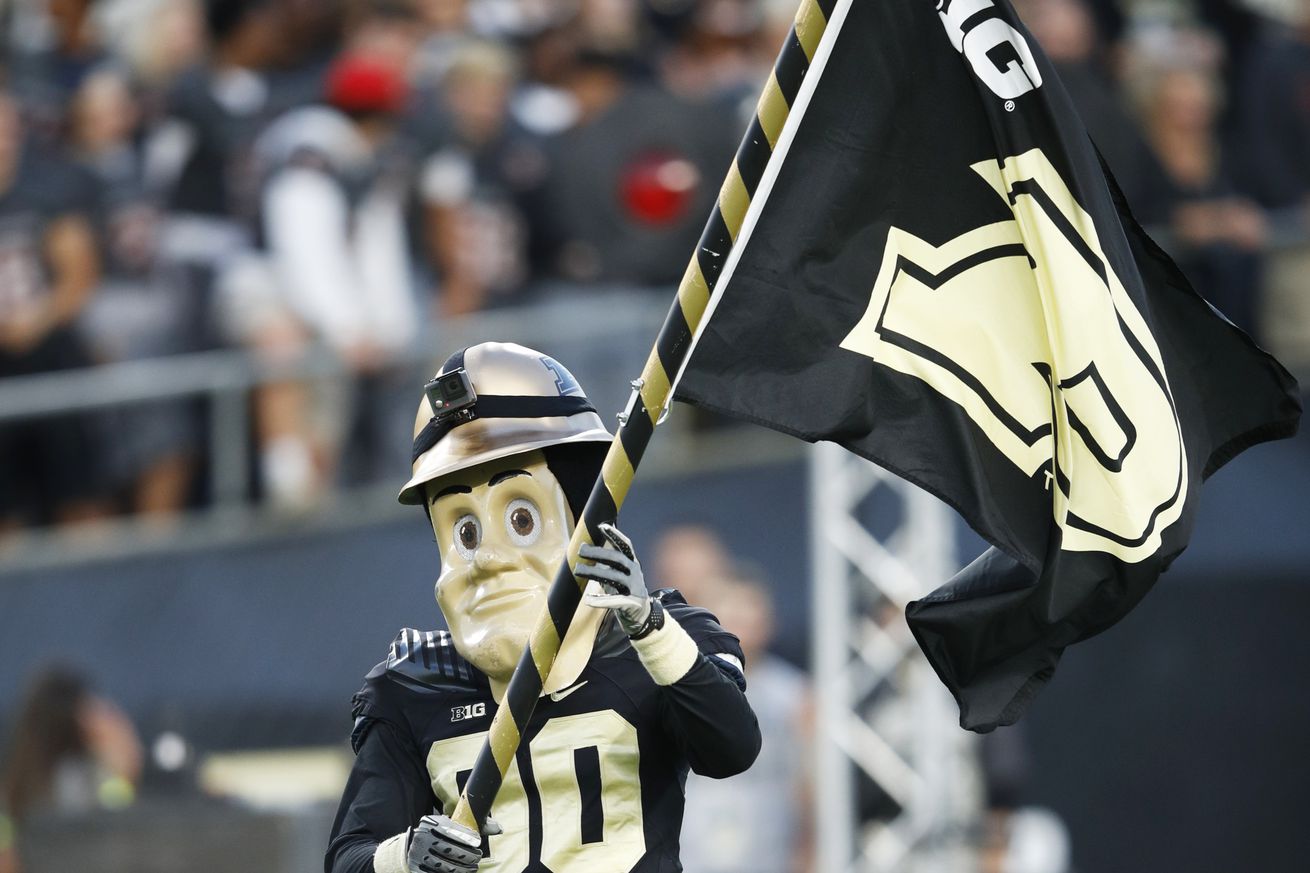 Let it be known that the conference officially blinked.

First we pretended like there was going to be a season all along.

Then the non-conference games were cancelled.

Then, on August 11th, the entire season was cancelled.

Then Jeff Brohm gave us a plan for a spring season starting in January or February.

Then there was much grousing in the form of a lot of ill-informed opinions and name-calling because “the conference was scared.”

Then classes started on campuses and some stayed on campus while others quickly pivoted to virtual learning.

Then the ACC and Big 12 started their seasons.

Then the President got involved in what was totally not a ploy for Midwestern swing state voters during an election year.

Then there was more grousing and name-calling.

Then the Big Ten had a lot of secret, closed door meetings where they were going to play.

Then some were going to play and some weren’t.

Then at one point I am pretty sure the Big Ten was going to revive the University of Chicago’s program.

Regardless, the latest report is that later today the Big Ten will officially be back:

A person with direct knowledge of the situation told the AP that the full Council of Presidents and Chancellors heard from all the subcommittees of the conference’s Return to Competition Task Force over two and half hours. The person spoke on condition of anonymity because the Big Ten was not making its return to competition plans public.

The person said the meeting broke up without the presidents and chancellors voting and with no set plans for them to reconvene.

The AP reported if the Big Ten can start by late October, an eight-game season and conference championship game in mid-December is still possible. That schedule could set up Big Ten teams to be part of the College Football Playoff.

I long thought we would not play a single down of college football this year and we would be damn lucky to get college basketball, but things have changed over the last few months. When we made it to the kickoff of the ACC and Big 12 this past weekend I think that is when the Big Ten really began to feel the pressure. They saw that these other conferences were, indeed, going to give it a go and blinked. Simply put, there is WAAAAAAAAYYYYYY too much money involved. I felt that the league would wait a bit to see how these first games went, then announce a return to play scheduled for October.

It remains to be seen how this will work, but the rapid COVID testing and further medical studies give us hope. Will there be fans? It likely depends on the state. Florida State and Miami had fans last week. Notre Dame had fans here in Indiana, so that means there could be some fans in the stands. Ironically, I got a call from my season ticket rep yesterday about what to do with my money they already had. I asked if there would be fans if there was a return and got an answer of “We don’t know”.

So Big Ten football is back.

We think for real this time.

Ed Note: And here is the official announcement:

The Big Ten Council of Presidents and Chancellors (COP/C) adopted significant medical protocols and has voted unanimously to resume the football season starting the weekend of October 23-24, 2020: https://t.co/b5yHShGb1D

Here are the protocols for staying open:

The Big Ten Conference will use data provided by each Chief Infection Officer (CInO) to make decisions about the continuation of practice and competition, as determined by team positivity rate and population positivity rate, based on a seven-day rolling average:

Decisions to alter or halt practice and competition will be based on the following scenarios:

Green/Green and Green/Orange: Team continues with normal practice and competition.

Red/Red: Team must stop regular practice and competition for a minimum of seven days and reassess metrics until improved.

As for the scheduled that is likely coming later, but 8 games plus a conference title games is what is most getting thrown around. That gives Purdue its six divisional opponents, likely Indiana, and then one other East Division team (please let it be Rutgers and not Ohio State).

Big Ten schedule will be 8 games, plus 1. Championship game and then 2 vs 2, 3 vs 3, etc vs the other division, per Wisconsin AD Barry Alvarez