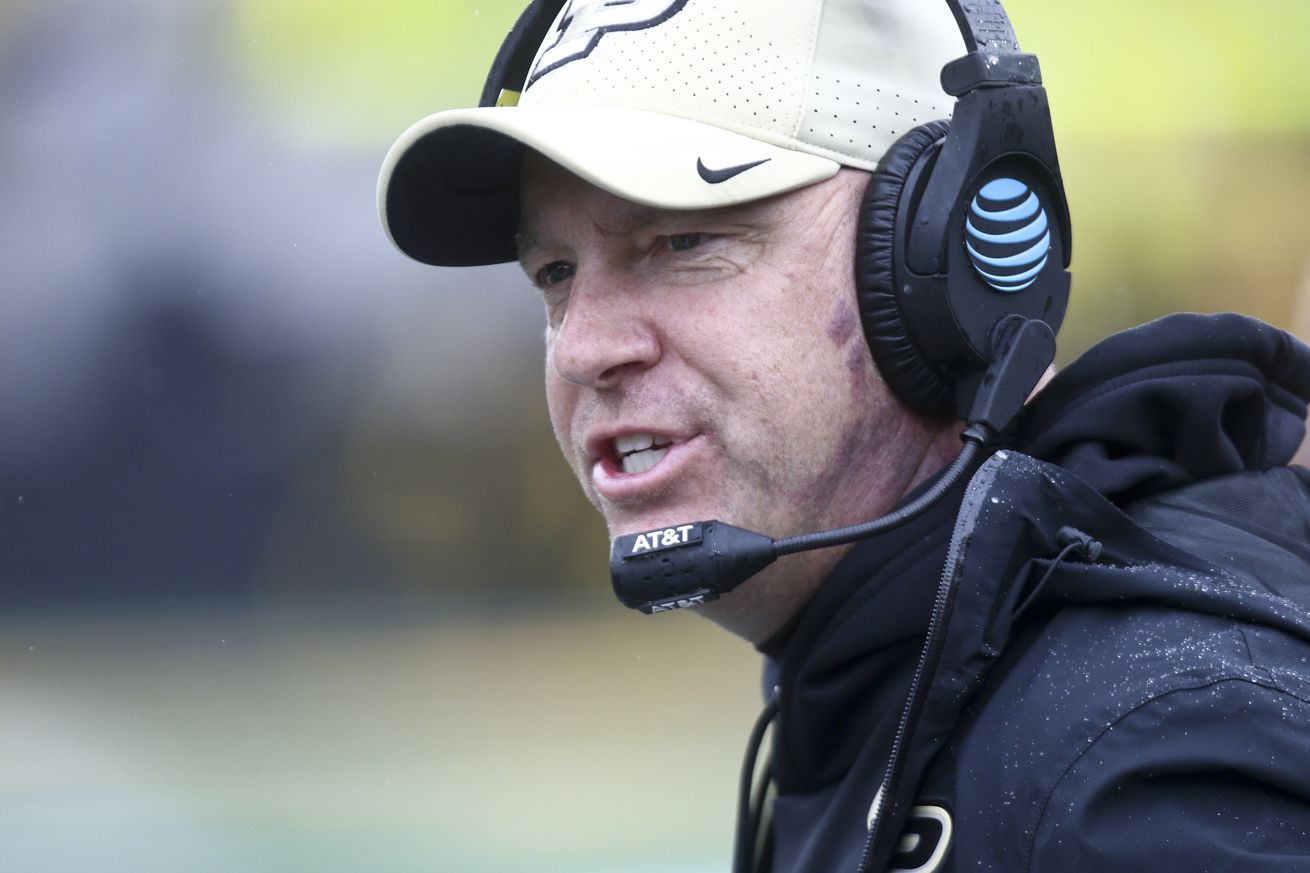 The 2020 Football Roster, was finally updated.

Here are some key items I saw with each position group.