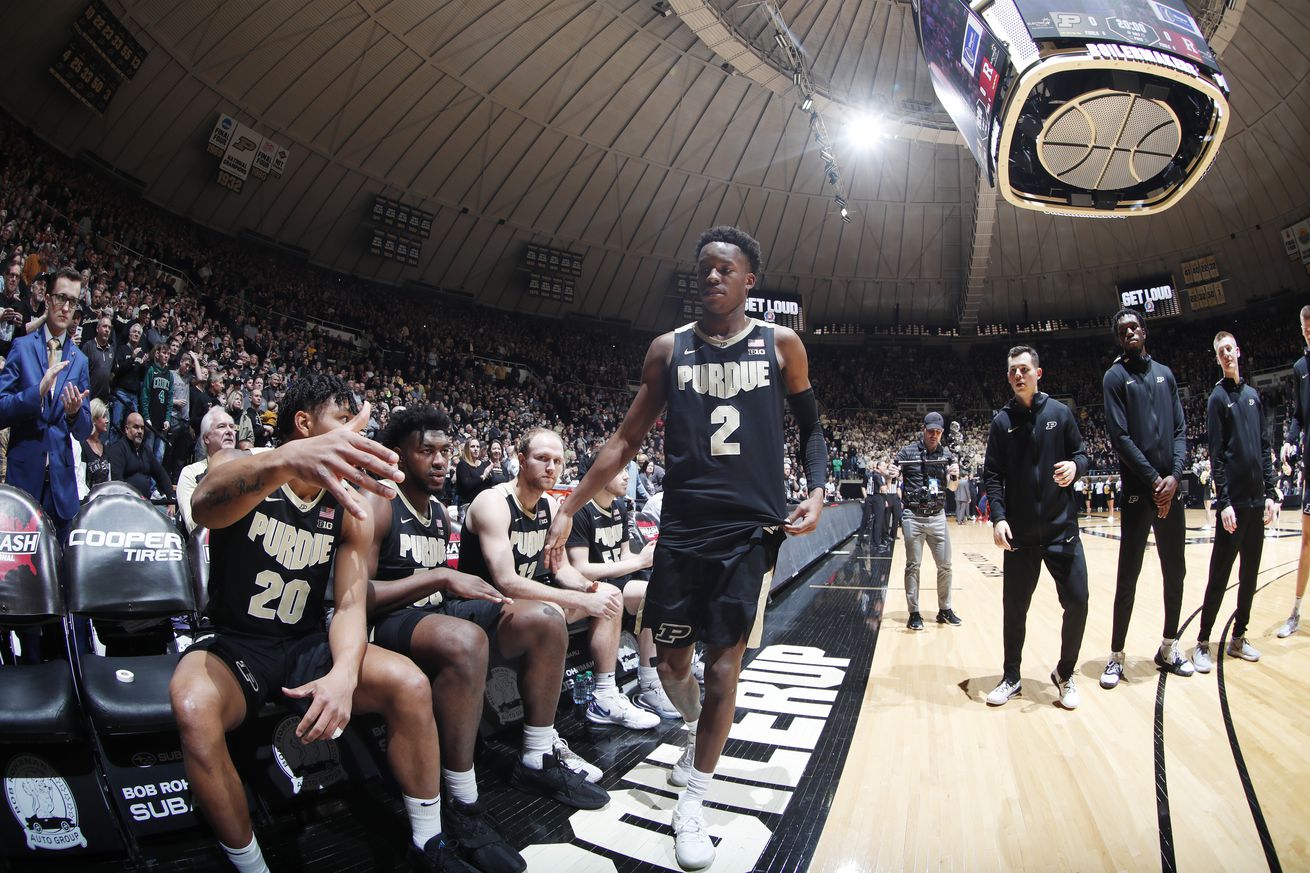 The once Cancun Challenge is now the Space Coast Challenge.

We now have the earliest date on the Purdue basketball calendar, which is odd because in the before times we were supposed to be starting the season TOMORROW against Evansville. Now we don’t even have a Big Ten schedule yet, but we do have a finalized date for the season opener. They will give us Liberty or they will give us death by having no season.

Thanksgiving in the Sunshine State.

This was the original Cancun Challenge that got moved to Melbourne, Florida a few months ago. Illinois State has since backed out, but we pick up a team that might be better in their place. Last season Liberty was really good, going 30-4. They had already won the Atlantic Sun automatic bid before the COVID shutdown and they shared the regular season title with former Purdue-slayer North Florida. Even without the autobid they had an excellent chance at getting an at large bid. They were receiving votes in both the AP and coaches’ polls at the time of the shutdown. They had a 61-56 win at Vanderbilt too.

Liberty lost its leading scorer in Caleb Homesley, but this is a team that made the 2019 NCAA Tournament and was going to be a real threat to win a game or two last season. They even had an 80-76 first round win over Mississippi State in 2019 before falling to Virginia Tech 67-58.

Here is the rest of the release from Purdue:

This will be the first meeting with Liberty, who owned a 30-4 record last season and was one of the nation’s most-statistical elite teams. The Flames ranked in the nation’s top 50 in nine statistical categories and led the country in turnovers per game (9.4). Their defense ranked second nationally in scoring defense (53.8) and they were 11th nationally in field goal percentage defense (.387) and 12th in field goal percentage on the offensive end (.479).

Clemson posted a 16-15 record last year but welcomes back four of its top five scorers from last year, including double-figure scorers Aamir Simms (13.0 PPG, 7.2 RPG) and Tevin Mack (12.2 PPG, 5.2 RPG). Clemson leads the all-time series with Purdue by a 3-2 margin. The Boilermakers and Tigers last met in the Big Ten / ACC Challenge in 2012, with Purdue coming out on top 73-61.

Mississippi State went 20-11 last year, including 11-7 in the SEC Conference, but loses its top four scorers from a year ago. D.J. Stewart Jr., is the Bulldogs’ leading returning scorer at 8.5 points per contest and Iverson Molinar comes back after averaging 5.9 points per outing.

Here is the schedule as we know it so far:

Will we still get a Crossroads Classic game? It seems like the remaining few non-conference games could be of the IUPUI/Purdue-Fort Wayne type, but who knows. A Big Ten schedule is also rumored to be dropping this week, though it would be awesome if we could contest it like the old WWE Hardcore Match. We just show up in Bloomington and challenge IU immediately whenever we feel like it.