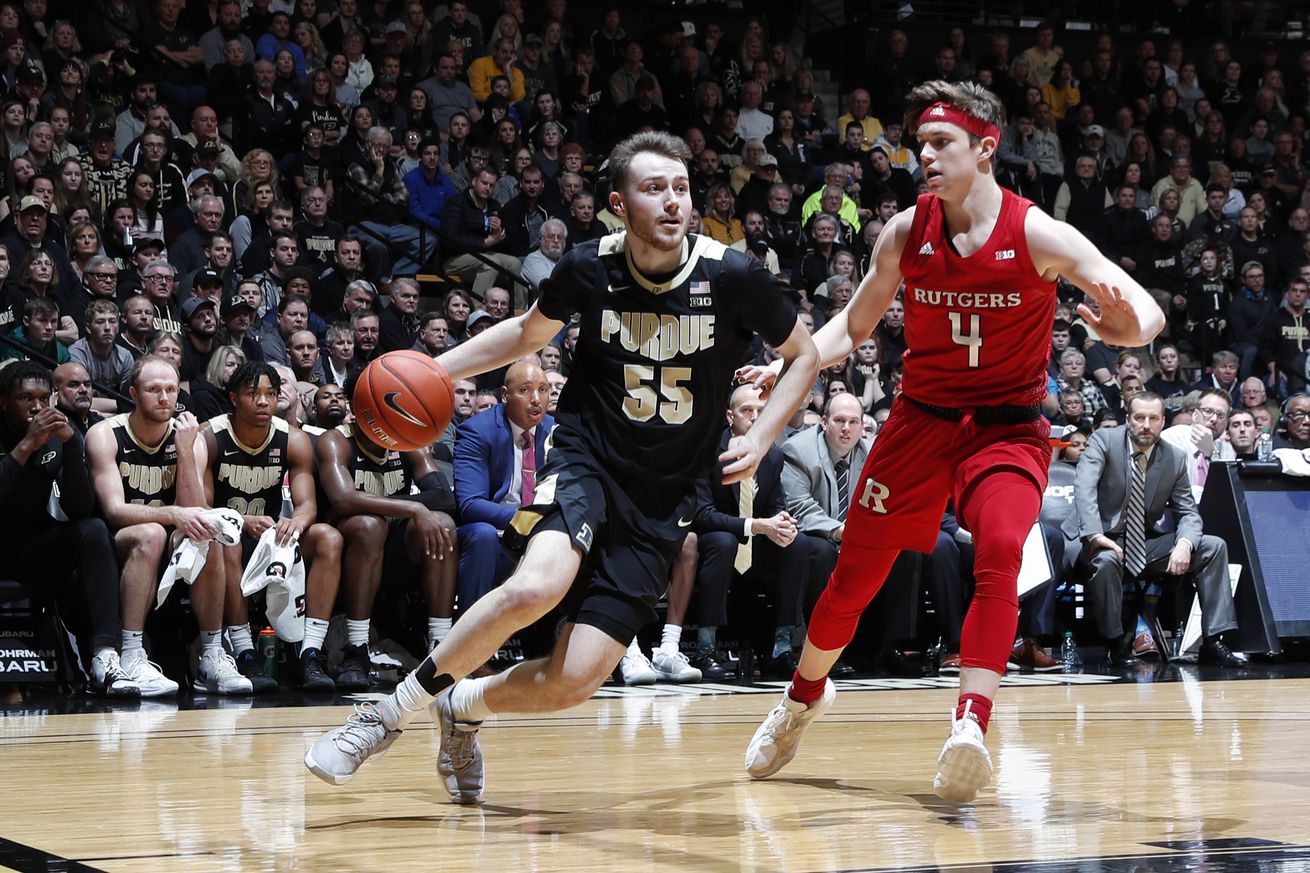 Will the sharpshooter continue to improve on both ends of the court?

Sasha was under recruited.

But has made an impact since he stepped foot on campus. As a freshman, he played in all 36 games while starting 0 of them, he contributed just under 12 minutes per game. The ultimate role player.

As a sophomore, he started 22 of 30 games that we played before it all got shut down. Making a 7 point per game improvement from his freshman season.

Not only offensively did he improve, he made huge strides on defense, not shying away from some of the best Big Ten Wings.

His assist to turnover ratio is essentially 1 to 1. I would love to see an improvement in that area, in terms of being a play maker for his teammates.

But, the sharpshooter has improved drastically in two seasons, it is feasible to think he will only continue to improve.

As he continues to get stronger and learn the nuances of the college basketball game, expect Sasha to be the glue of this team. He is the sharpshooter we need in the starting 5, but he also has just as much experience as Trevion Williams and he will be leaned on to be a leader of this seniorless team.

I don’t expect huge improvements in points per game, but rather I see him making strides defensively to potentially become almost as solid as Eric Hunter Jr is on the defensive end of the court.

We will need him to be more consistent on the road for us to become a top 25 team once again. Whehter it is fair or not, Sasha plays much better at home – we need it on the road as well.

In the end, he is what Purdue Basketball and Coach Painter wants. A hard working student athlete, in the classroom and on both ends of the court. I am looking forward to another great season from him.