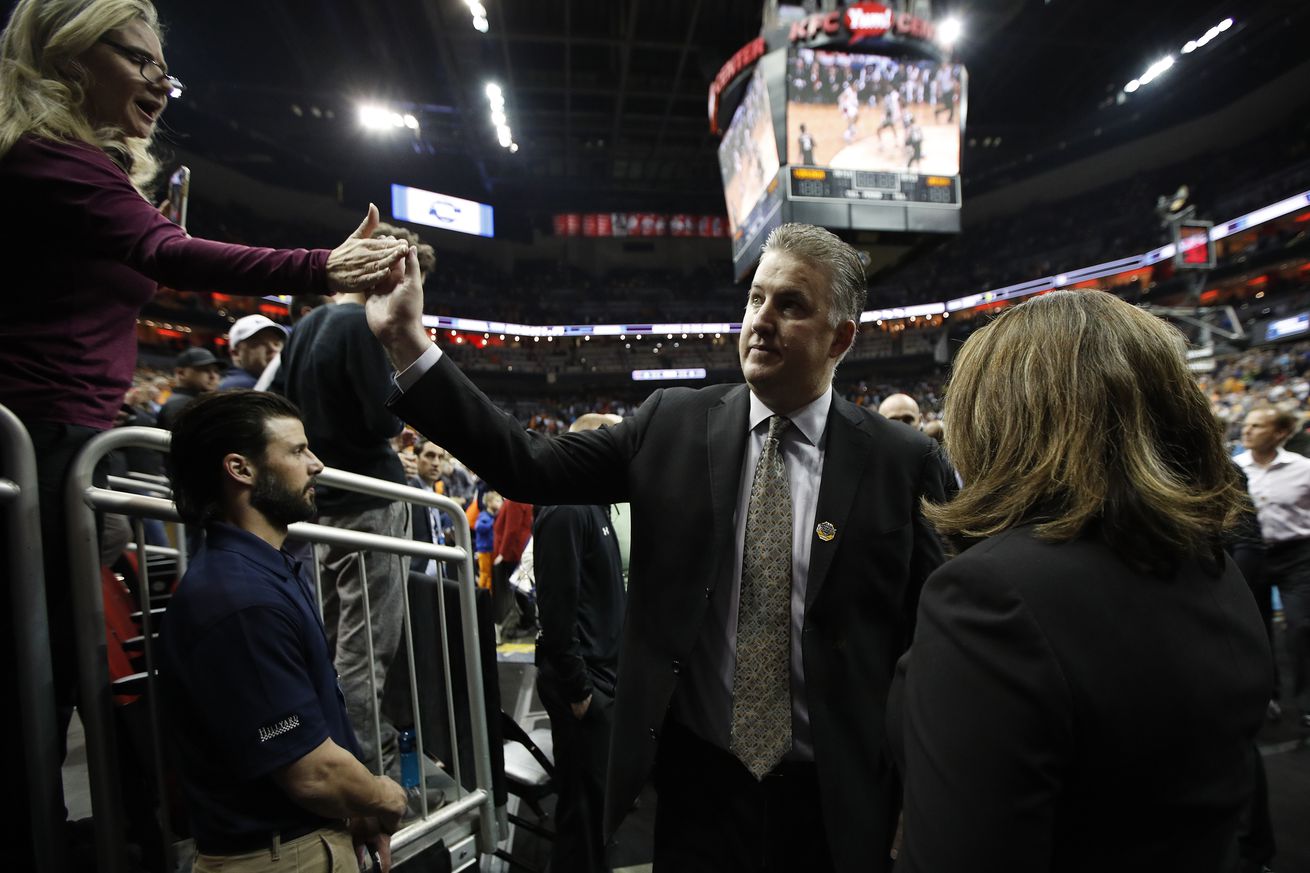 Coming off of a redshirt season, will Mason make an impact?

We are now starting to get to the depth of the roster and it is a straight up guess.

Players have said openly, they believe that Gillis may be the best rebounder on the team. If that is true, I would fully expect him to push Aaron Wheeler for the starting Power Forward spot.

But, as of now, I have him penciled in as the back up PF and rebounding at a pretty solid clip from the rumors I have heard. Gillis was a 4 star recruit and a top 150 player according to 247 sports and Rivals.

In High School, he averaged over 24 points per game in addition to pulling down 12 rebounds per game for New Castle as a Junior. A knee injury sidelined him for his Senior Season.

The Front Court is a bit thin – we will need Mason to provide us a boost as a back up power forward or even if he has to start. If he can rebound as well as people say, I personally would love to see some small ball with him at the center spot to allow us to run up and down the court a bit more.