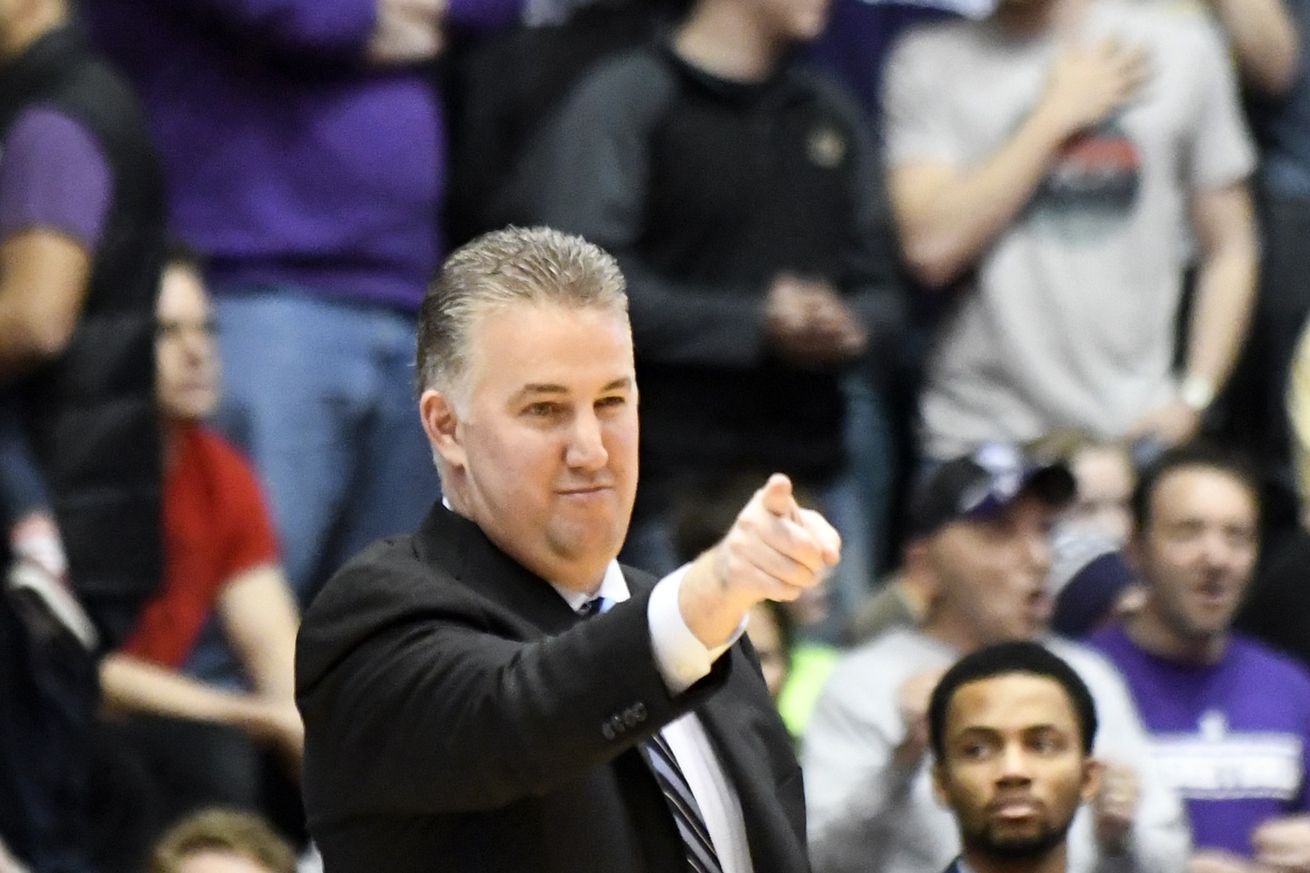 Yes, that name is quite familiar…

Back in February we had to say goodbye to the King of Mackey (long may he reign) as Tommy Luce left as Purdue’s lone 4-year senior. He won a pair of Big Ten championships, 99 games overall, and became the ONLY player in the modern era of Purdue basketball to play four years and never lose to Indiana. We need a new walk-on, as a result, and we found a new one to join Matt Frost, Jared Wulbrun, and incoming freshman Carson Barrett.

I had completely missed this over the weekend, so hat tip to NASABoiler for posting a FanPost on it. Martin is the son of the original made bomber from three-point land and program legend Cuonzo Martin, who is currently head coach at Missouri. And yes, it appears he will wear his dad’s No. 22. You can see a lot of his highlights here.

Chase is a 6’2 guard that played for Tolton Catholic in Columbia, Missouri. His team was 15-5 last season and were one of the top teams in their class in the state. He had a rough HS career, too:

Chase’s aggression, especially in transition, is a welcome sight after he missed his entire freshman season after surgery on his left femur due to a bone cyst.

What started as discomfort turned into pain, and from there, an inability to play due to the risk of breaking his leg. The Martins sought multiple medical opinions before he underwent surgery in December 2016. A rod was inserted to stabilize his femur.

“It was difficult because my freshman year was supposed to be pretty big,” Chase said about his time at Piedmont (Calif.) High School. “All these people are telling me, ‘You’re going to be the freshman on varsity.’ … Then right before the season, I learned that I would need surgery on my left femur. I was pretty devastated.”

You know he is going to play hard. His dad did under coach Keady. It led to an extremely brief NBA career (just seven games), but his dad did win a pair of Big Ten titles. He also scored 1,666 points (currently 15th all-time, but 11th at his time of graduation), the highest career 3-point percentage in school history (45.1%), and at the time he left no one had hit more threes than ‘zo (he is now 10th).

Here’s hoping Chase comes in and bombs away a few times late in games this year.