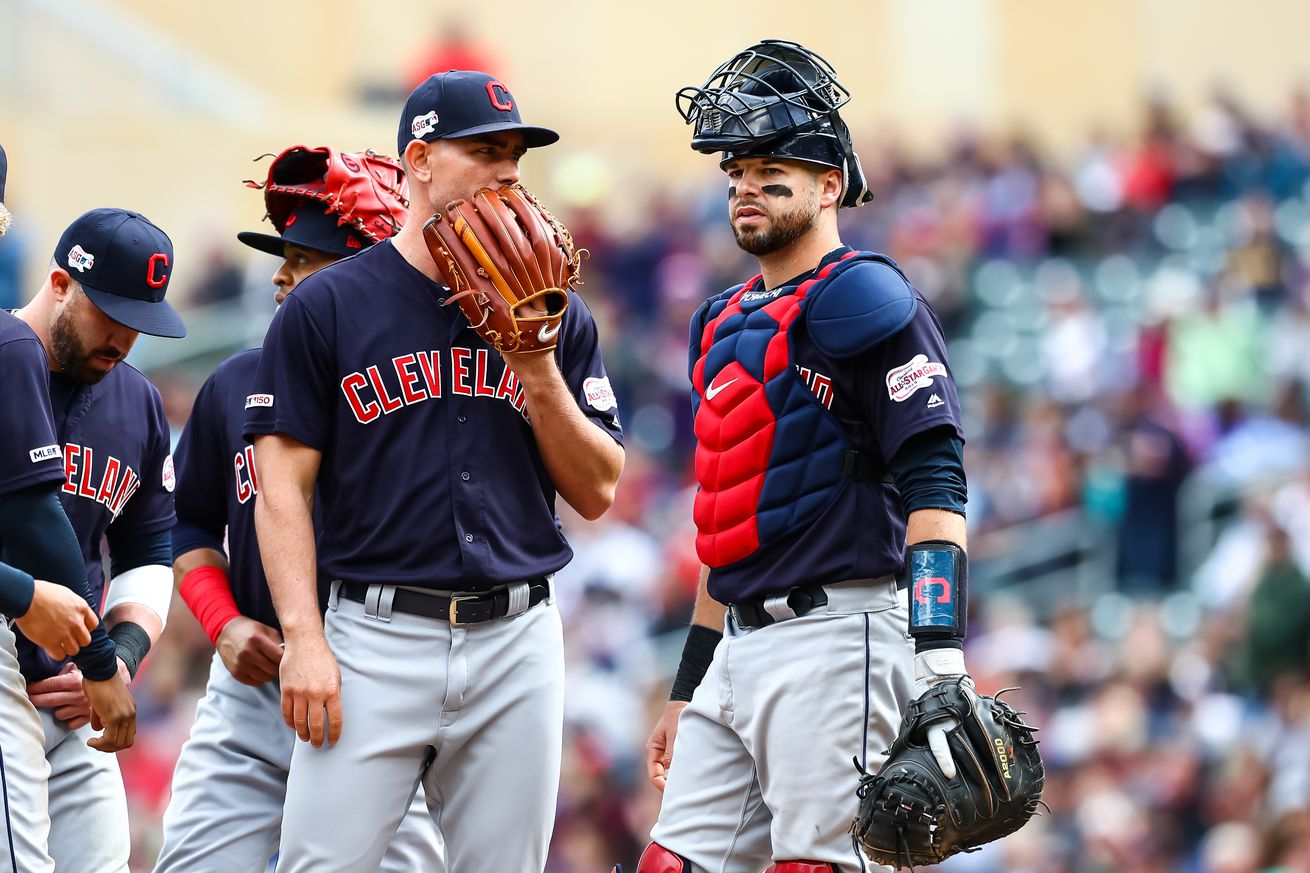 The growth of Purdue baseball continues.

Before 2012 Purdue baseball was mostly an afterthought. Since then, the program has made significant leaps forward with a Big Ten title, two NCAA appearances, it hosted a regional, and now it is getting more and more alums on MLB rosters. MLB teams can have up to 60 ballplayers in their player pools, all 60 being available to play for the club at some point this season. This year we get to see three Boilers make Opening Day rosters for the truncated season:

Josh Lindblom – Milwaukee Brewers – Lindblom has pitched mostly in Korea the last few years. Since 2013 he appeared in just one MLB game in 2014 with Oakland and four in 2017 with Pittsburgh. His successful stint overseas has led to a return home. Milwaukee signed him to a three-year, $9.1 million contract in the offseason following a stellar 2019 season with the Doosan Bears. He went 20-3 with a 2.50 ERA over 194 2⁄3 innings and won the league MVP award. He also won his second pitcher’s Golden Glove Award. He is on the active roster currently and part of the starting rotation.

Kevin Plawecki – Boston Red Sox – So far the highlight of Plawecki’s career has been being on base and scoring during the greatest moment in MLB history. I am, of course, referring to Bartolo Colon’s home run, the best argument against the DH ever:

Plawecki was traded to the Red Sox this offseason. He is listed as one of three catchers on the roster and is coming off of a season where he batted .222 with 3 HR and 17 RBI.

Nick Wittgren – Cleveland Indians – Wittgren is entering his fifth season in the Majors and is coming off of his best year. He came out of the bullpen 55 times last year and got a 5-1 record with four saves and a 2.81 ERA. He even had a battery with Plawecki a few times as both were with the Indians, reuniting for the first time since 2012 when he was Purdue’s closer.

This is the first time since 2017 that Purdue has had at least three players in the Majors in the same season. That year four Boilers actually made the Show in the same year possibly for the first time ever as these three guys were joined by Cameron Perkins, who got 88 at bats in 42 games for the Phillies in his only MLB action so far. He did bat .282 last season for the Oklahoma City Dodgers in Triple-A, but he is spending this year with the independent Sugar Land Skeeters.

And yes, that league is playing this year. They are taking part in a weird 4-team independent league call the Constellation Energy League, which is significant because there is no affiliated Minor League Baseball at all this season. The Skeeters are joined by the Sugar Land Lightning Sloths, Team Texas, and Eastern Reyes del Tigre. They will play a 56 game regular season schedule. They started play on Tuesday and are even televised on a few different networks. If that leads to a return to MLB for Perkins that would be great.