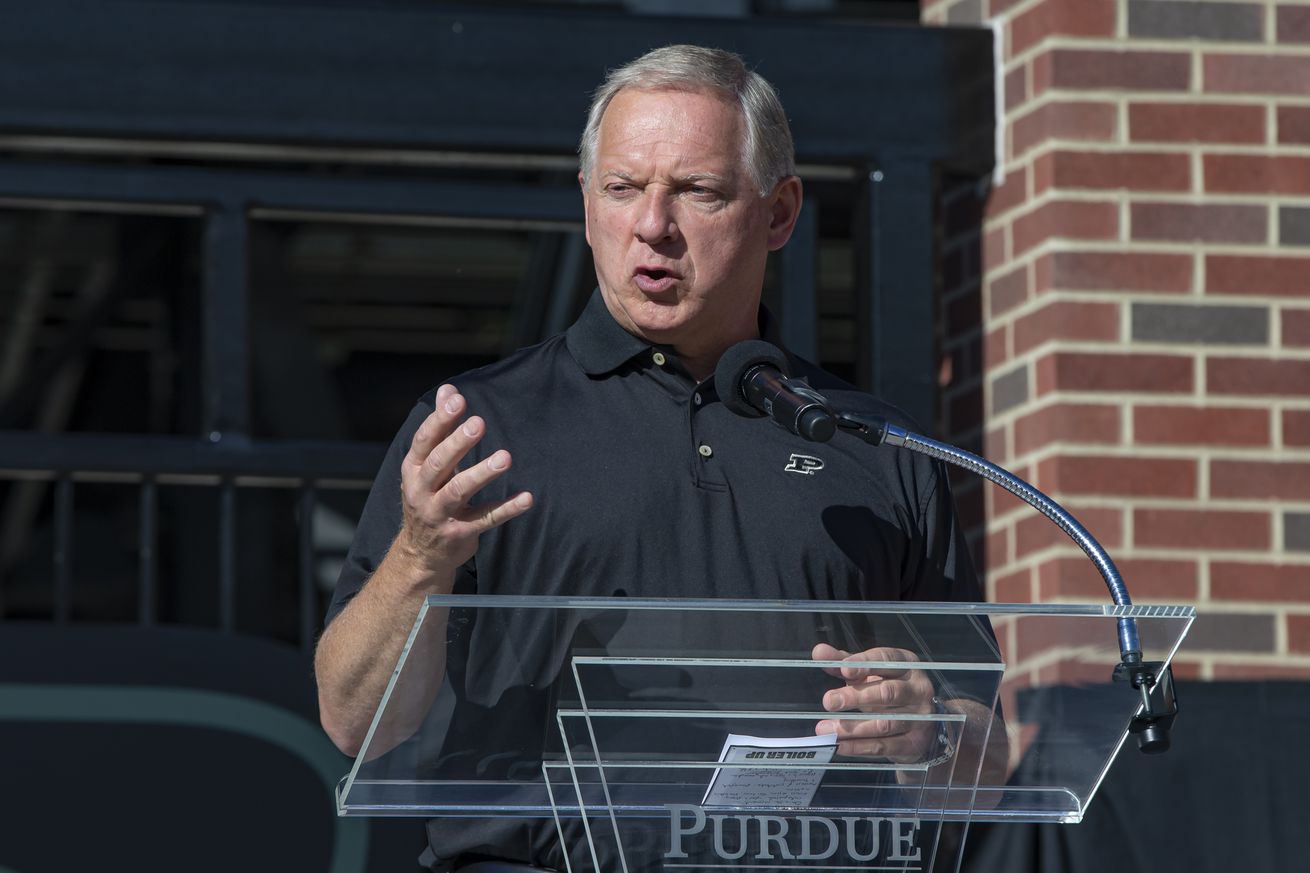 Along with over 140,000 who have passed away from the Virus.

But, as a country that has seen its variety of positives and negatives over the course of it’s history, we have continued on and tried to make life as normal as possible.

For many of us, that is going back to work and being with our family. For many more of us, it is having sports back in the United States, which was kicked off with Major League Baseball and the National Basketball Association this week (Thank YOU!)

But, Purdue Athletes reported about 6 weeks ago now, for voluntary workouts. And according to Mike Carmin from the Lafayette Journal & Courier on Twitter, there have been 27 positive cases of the 415 tests administered.

That puts Purdue Athletics at about a 6.5% rate. With only 5 cases currently active though, we are sitting at 1.2%.

Obviously, this is not the NBA and we are not in a bubble in West Lafayette. Purdue AD Mike Bobinski is doing the best he possibly can with the cards that are dealt to his department of Purdue.

It was announced a couple of weeks ago that the Big Ten Schools would compete in a Big Ten only schedule if a season does indeed happen. Becoming the first power 5 conference to announce changes to their schedules. No schedule has been developed to date for that change.

While I think we all agree we want sports, hell, actually we need sports, to get through the remaining portion of this pandemic, we also can all agree that we want these young student athletes safe.

I fully trust that Mike Bobinski and President Daniels will make the correct decision in the upcoming sports seasons on the horizon. Football is around the corner and basketball is not far off.