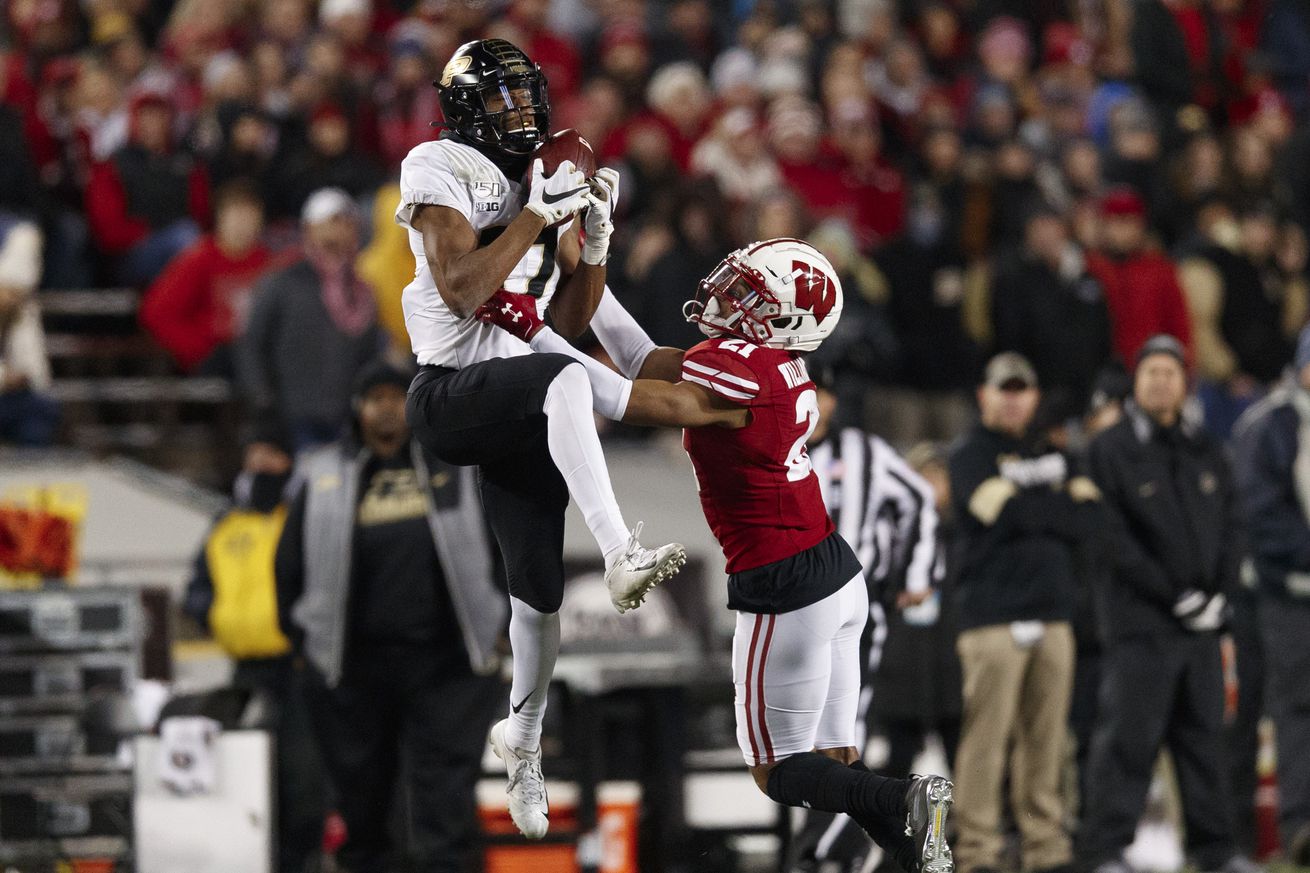 Purdue looks to end a 14 game losing streak vs. the Badgers

Will we get to play on Saturday? Wisconsin athletic director Barry Alvarez has stated that a decision regarding Saturday’s game will be announced on Tuesday. As you likely know, there are a ton of COVID cases on the Badger roster, so much so that Graham Mertz is certainly out due to the Big Ten’s 21 day protocol.

If the game is played we know it will be tough. The Badgers are in the top 10, they throttled Illinois in their opener, and they have dominated Purdue for the past two decades. They have won 14 straight since Purdue’s 26-23 win in Madison in 2003. aside from the triple overtime loss at Purdue in 2018 the Boilers haven’t really had a good shot at winning, either.

A Boilermaker win would give Purdue full control in the Big Ten West, however, and set up a showdown for what could be a de facto Big Ten West championship game in West Lafayette vs. Northwestern.