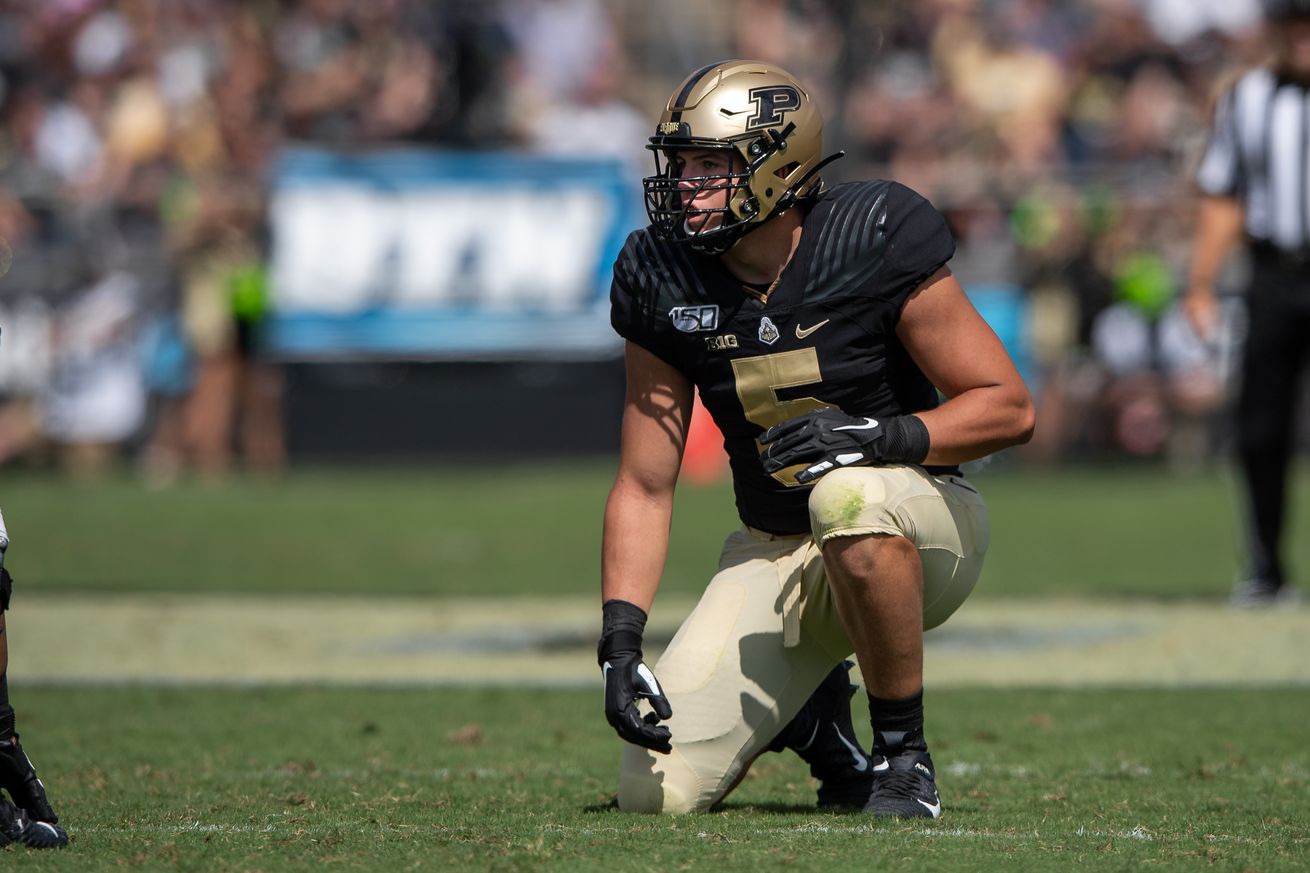 Both of today’s players saw action in 2019 as true freshmen.

It is hard to believe we’re not getting a kickoff in 5 days, especially when college football did start (congratulations 2020 National Champion Central Arkansas). With the new rumblings of a November or even October start hopefully we can see both of these players.

2020 Projection: Contributor at Running Back

Hewitt played right up to the limit last year and kept his redshirt. He saw action in four games, with his best being against Maryland where he had four carries for nine yards. He also had a four yard reception at Iowa and two carries for 0 yards at Wisconsin. This was just a small taste of what he can do.

Hewitt did much more in his final high school year in 2018. He ran for 2,170 yards and 39 touchdowns as his team went 13-0 and won a Division II Class A state title. He is likely more of the speed back to the hard running King Doerue, but the both fo them, along with Tirek Murphy, give Purdue a solid stable of young backs.

Big George certainly did not hold on to his redshirt. In fact, he probably would have been our best defensive end in 2018 if he hadn’t been busy leading West Lafayette to a 15-0 Class 3A state title. He is the highest rated recruit in some time for Purdue, maybe ever, and he certainly did not disappoint.

The production was there: 12 starts. 54 tackles. 17 tackles for loss (a team high). 7.5 sacks (a team high). An interception. Two fumble recoveries. He was a disruptive force from day 1 and constantly in the backfield. That was enough to be named as a Freshman All-American and Second team all-Big Ten.

And he can be even better.

If anything, Big George can be better by slowing down a tick. There were a few times he was a bit overzealous getting to the quarterback and missed on a sack as the QB sidestepped him. That can easily be fixed with time, however. Much like losing Rondale Moore, if the 2020 season is cancelled we lose one of our three chances at seeing him play in a Purdue uniform because George is well on his way to playing on Sundays, maybe even early after just three years. With an improved secondary and Lorenzo Neal back drawing attention, George can have a monster season whenever football returns.

Oh, and his little brother is definitely on the radar to be his running mate in 2021. A 2021 defense with multiple Karlafti would be a terror.