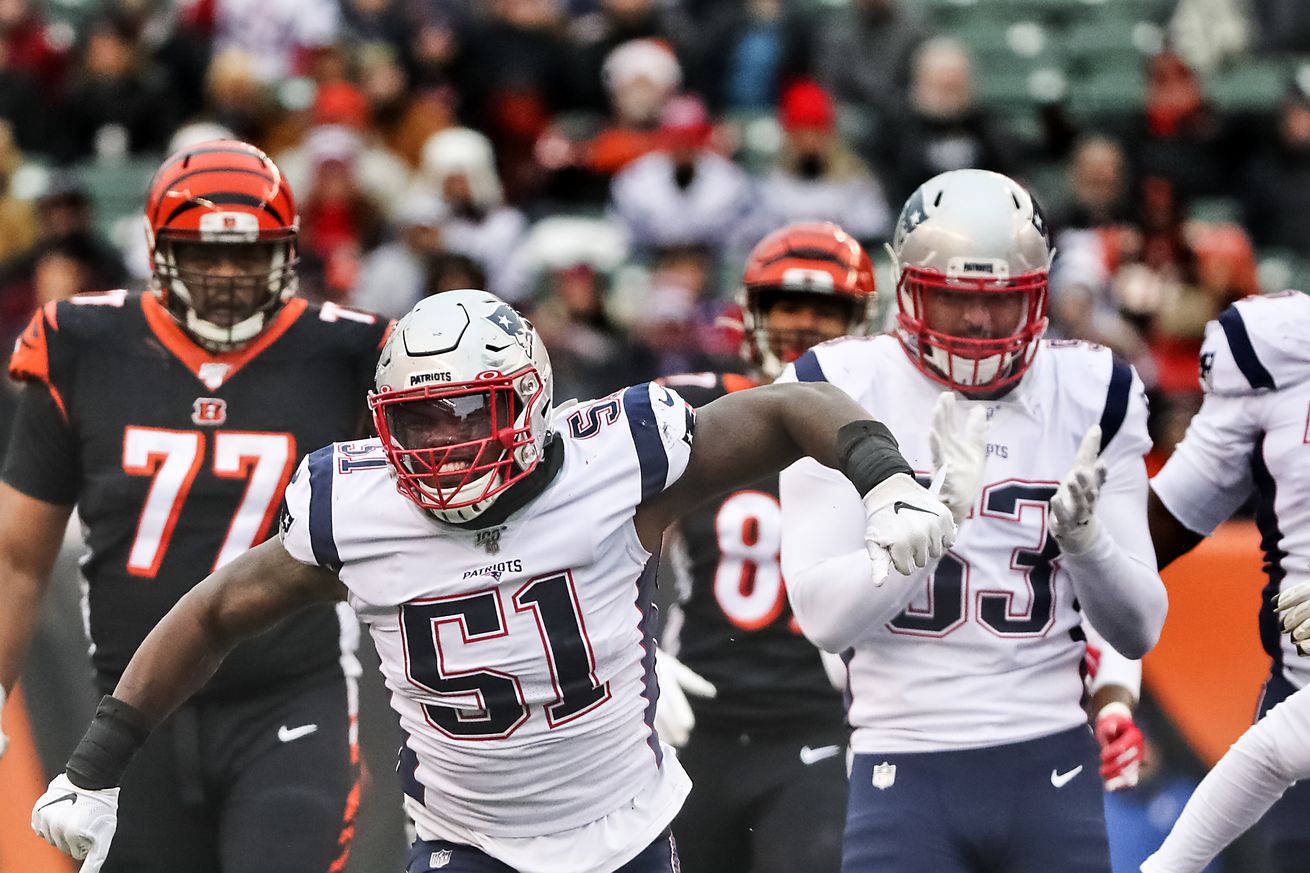 The third year player has come a long way.

Getting the captain’s “C” on your uniform is an incredible honor in pro sports. The lore of the Yankees’ captaincy is legendary, as they often go without a Captain. In the NFL, like in college football, there are multiple captains on each team. Usually the quarterback is one, but the defense needs ones too.

The six-time World Champion New England Patriots gave one of our own the “C” today:

Quarterback Cam Newton, who has officially earned the title of starter, as Jim McBride of the Boston Globe reported, is among them on offense alongside running back James White and center David Andrews.

On the other side of the ball, the same goes for defensive tackle Lawrence Guy, linebacker Ja’Whaun Bentley, cornerback Jason McCourty and safety Devin McCourty.

This is great for a guy only in his third season (and second full season). Bentley already has a Super Bowl ring since he was on the roster, but injured, during the 2018 season when he played in just three games. Last season he played in all 16 games and started two. All told he has 58 tackles, 3 for loss, and an interception.

Clearly the Patriots are going to ask a lot more of Ja’Whaun this coming season, and we’re all pulling for him. As we know, the Patriots have never won a Super Bowl without at least one Boiler on the roster, and often they have had several.

In addition to this Colvin (XLII), Jason King (LII), Light (XLII, XLVI), and Ninkovich (XLVI) were on Super Bowl losing teams in New England. It even led to some commercial work for Light and Colvin.