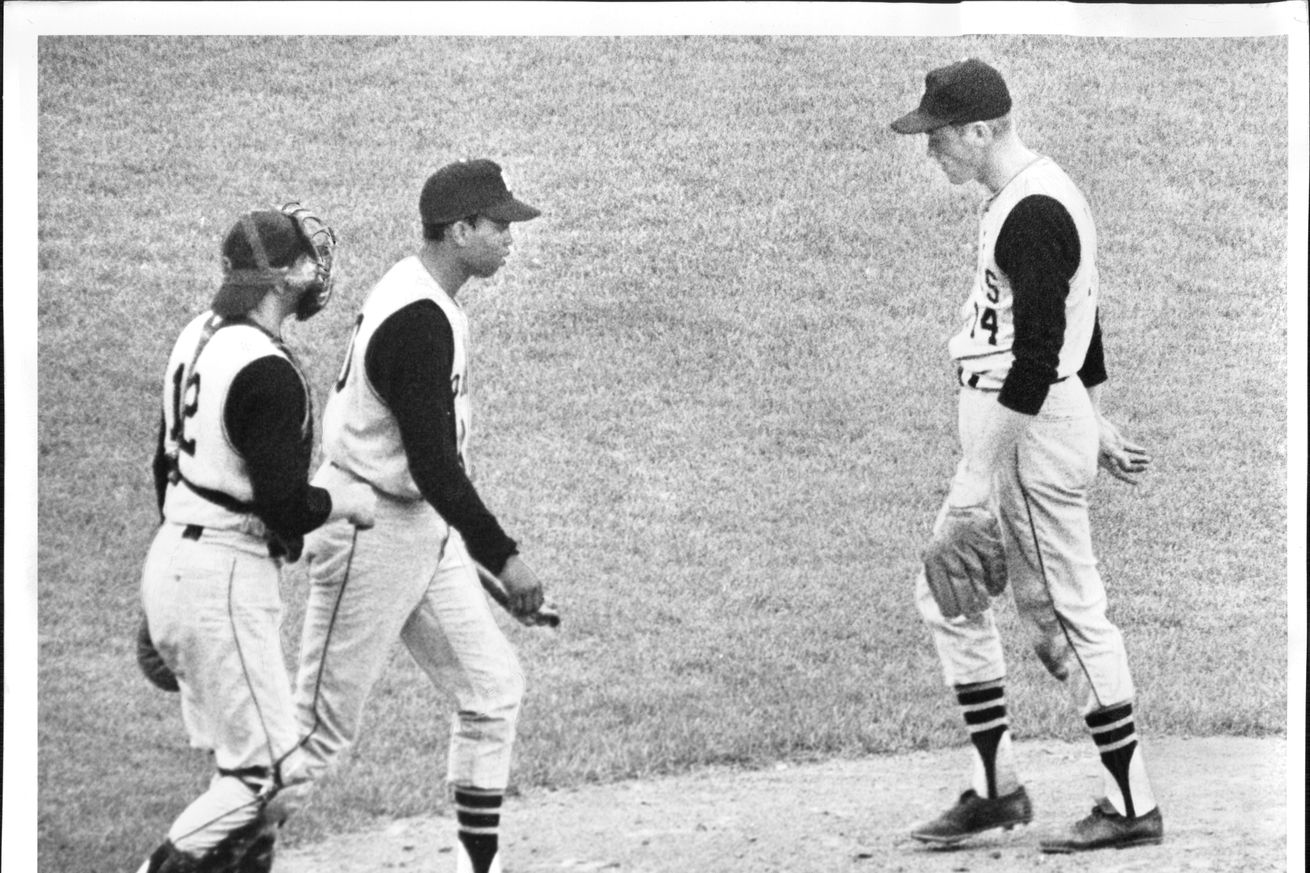 Ever wonder what it is like to pitch while tripping balls?

Chief Wiggum once said it best:

“All our founding fathers, astronauts and World Series heroes have been either drunk or on cocaine.”

Dock Ellis did, in fact, win a World Series during his MLB career. That same season he also was a National League All-Star. He also once pitched a no-hitter while tripping balls on LSD.

What does this have to do with Purdue sports? Not much, really, but since we’re in an early offseason Paul Banks, Juan, and myself are back to getting weird when it comes to sports. Since there are not a lot of sports to cover at the moment we might as well discuss the finer points of pitching to Jimi Hendryx while Richard Nixon was expanding the strike zone. In this latest episode we discuss the wild career of Dock Ellis and how drugs have always had an effect on major league baseball, even if they are not enhancing performances.

It’s time to Get Weird.