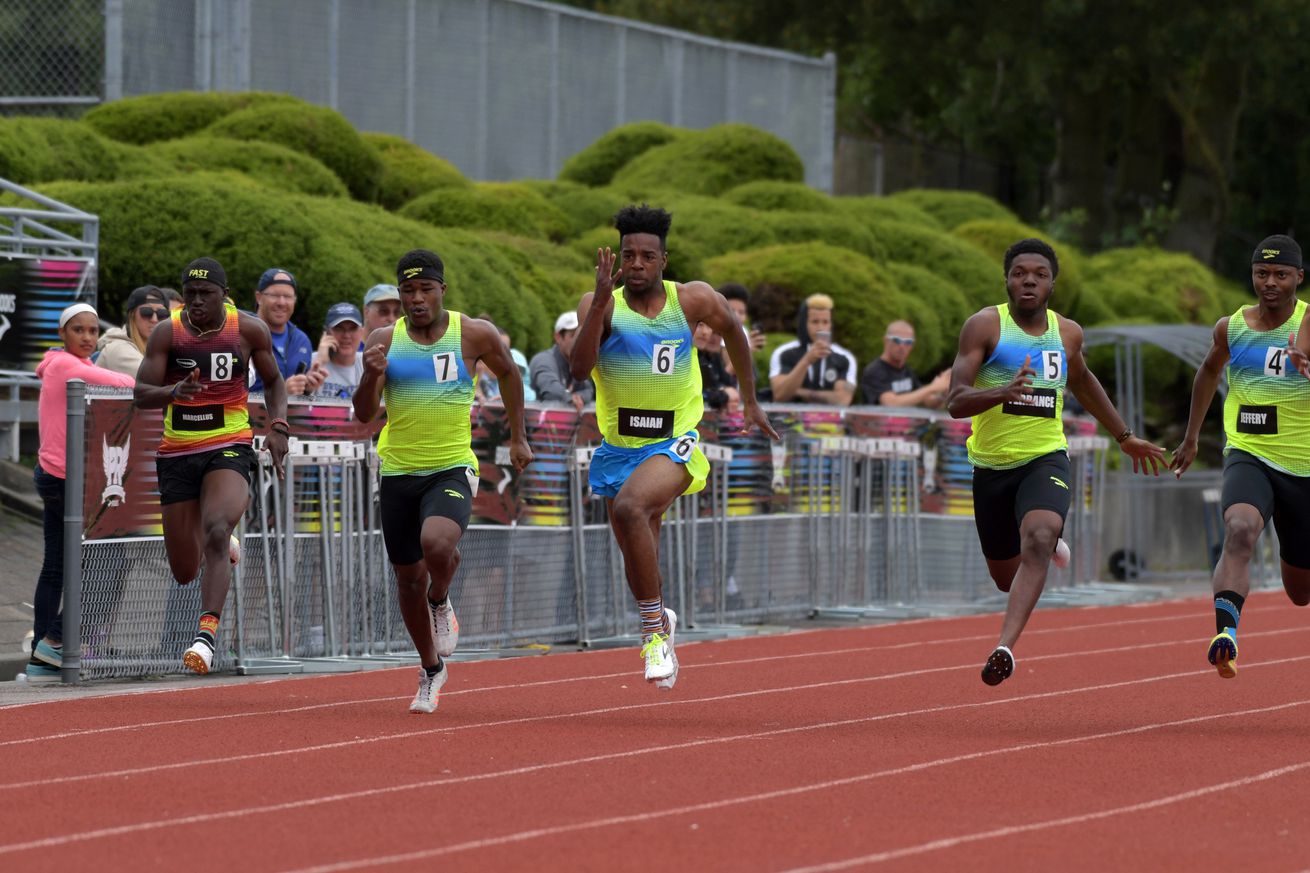 You said we needed more speed, well you got Moore.

Weaknesses: Small for big ten player (who cares when you are that fast), Strength

Speed is God given.

Lucky for Purdue Football, we may have the two fastest players on the field this fall, ironically enough, both with the same last name.

Marcellus could absolutely benefit from a redshirt year, but, I want to say he is the best sprinter for track & field. While his scholarship is for football, he will thrive on the track team just as much.

Marcellus enrolled early, in January, but he did not partake in the winter and spring workouts. Instead, he ran with the track team, which was no issue with the Purdue Football staff. They see he is a special talent and want to let him thrive.

Again, he was supposed to be a senior in high school destroying kids, instead, he was beating 21 year olds as a teenager.

While these are all track accolades, it is hard to keep that speed off the football field.

I believe he will make a massive impact on what was a below average return game in 2019, both kick return and punt. There will be ways for Coach Brohm to also get him on the field for offense.

Again, while he may be smaller than most Big Ten football players. He is much faster and they have to catch him first.

Welcome to Purdue, Marcellus. Boiler Up!