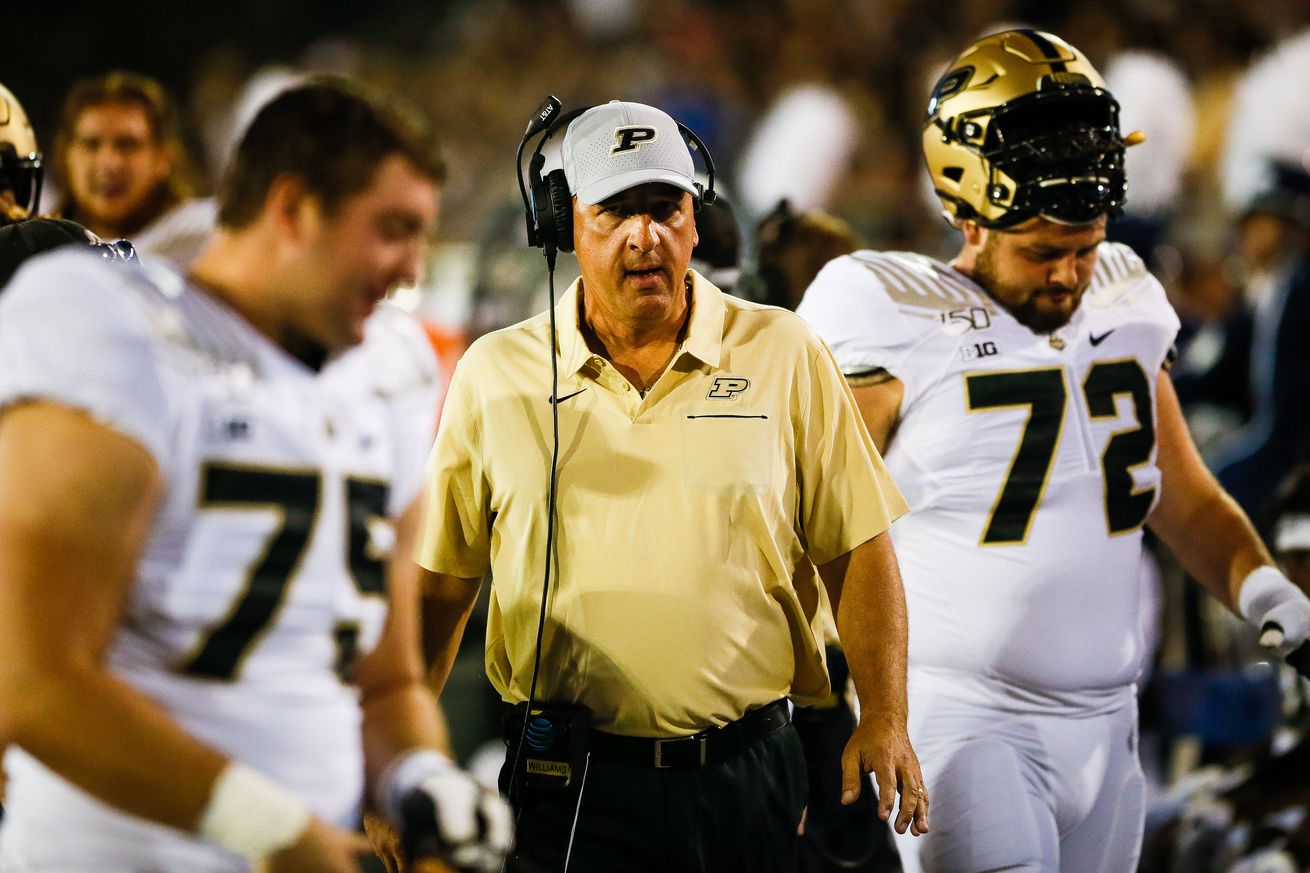 Will the in state recruit make an immediate impact?

Weaknesses: Pass Protection (Just didn’t do much in HS, will be fine), Hand Placement, Young OL

Before the Covid-19 outbreak, Gus Hartwig was turning heads of coaches and players during winter workouts and spring ball.

The Indiana Native came to Purdue early, in January to get ready for the upcoming season. At 6-5, 290 Pounds, he came in with a college ready body – but there is always room for improvement and the Purdue Strength Program will do wonders for him.

I am sure Coach Williams and Coach Brohm would love to give him a RS for a year of experience in the weight room and on the practice field. But, there may be no option to have Gus play early, because all early indications of his early practices and workouts is that he is one of the best Offensive Lineman on the team.

At Zionsville, he played mostly center, but at Purdue he could be placed at either guard or even injuries occur he could be pushed into action at center. From some of his snaps, it appeared Zionsville would also put him at tackle if need be, that tells me that he is smart and has the ability to learn all 5 positions, which is priceless.

While I never love starting incoming freshman or really even playing them, Gus is a special talent. The 4* offensive lineman is easily the best offensive lineman we have recruited to Purdue in the past decade.

I personally look forward to watching him bring the run game back to what we saw in 2018. He, Tirek Murphy and King Doerue could help us pave the way to some early season victories.