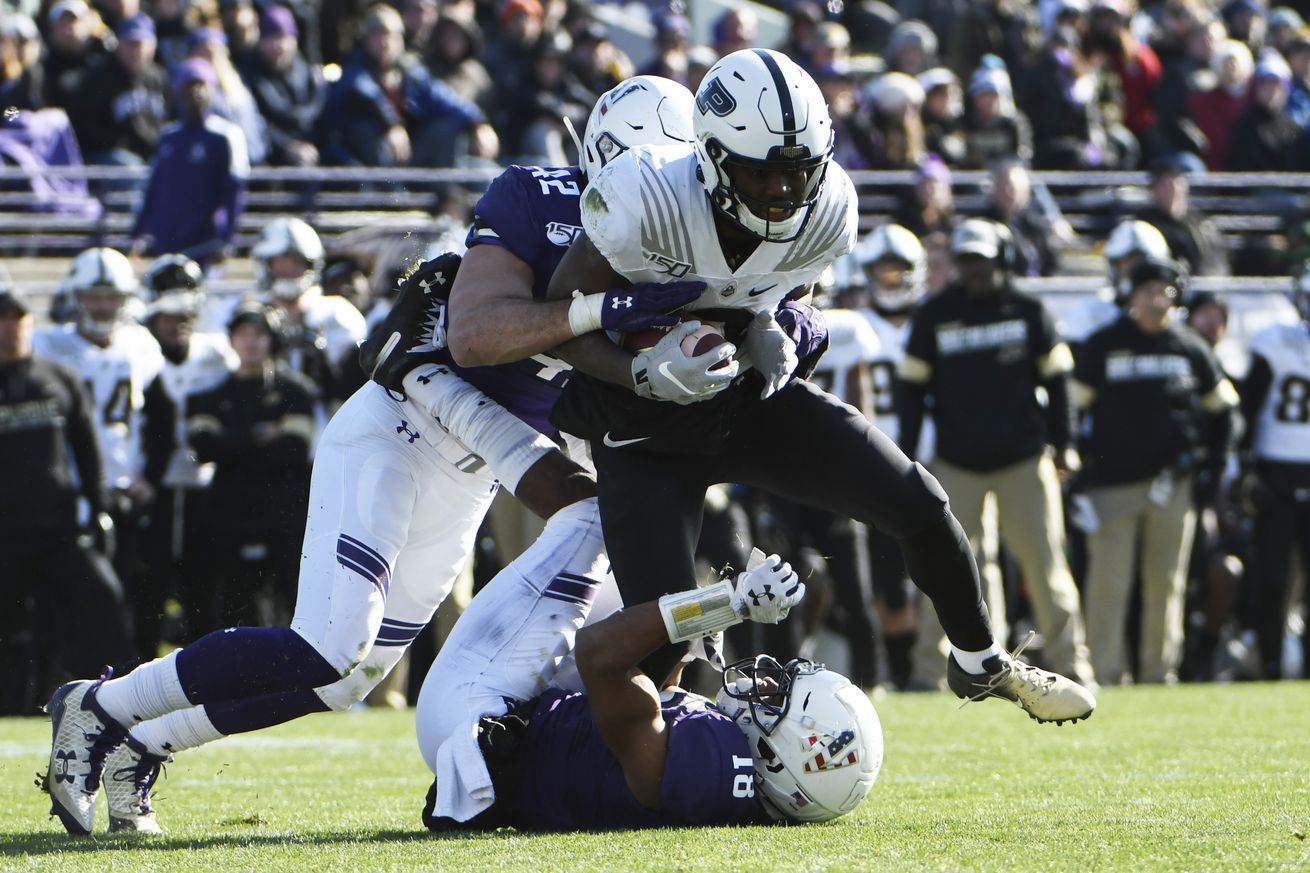 Purdue didn’t really need to flip Abdur, but, might as well, right?

Weaknesses: Agility (could be quicker at the top of his routes), Blocking (Mostly all Freshmen WR need to work on this)

If this was 2018 or 2019, Abdur would probably see the field early and often as a true freshman.

But, since Coach Brohm arrived in West Lafayette, there was one thing he has not been short on in recruiting and that is the wide receiver position.

Abdur is walking into a loaded outside wide receiver position, partner that with a season that will be abbreviated, per the Big Ten, I am in for giving him 4 games and then giving the redshirt.

This will allow Abdur to have 4 full seasons at Purdue, with an extra year of development, there is nothing wrong with that.

He will be joining an outside receiving core of David Bell, Amad Anderson Jr, Mershawn Rice, Jared Sparks, Milton Wright and Kory Taylor. Bell, Anderson, Sparks and Wright have all seen significant playing time during their careers.

Abdur was a late addition to the 2020 class. He was committed to Northwestern for quite some time, then out of nowhere, we saw Purdue, on the coat tail of Coach Shep come in and swoop him away.

Nothing against Northwestern, they have a solid program and we are still trying to build ours back up, but we throw the ball, well a ton. You can’t blame a kid for wanting to be in a pass happy offense, especially if he is playing the WR position.

To be honest, his game reminds me a lot of David Bell. Doesn’t appear to be the fastest guy on the field, but will run some of the best routes. He is smooth in and out of his cuts and has soft hands to pluck the ball out of the air.

Now, Bell was a Freshman All American and that is a tall task to live up too, I am just saying he has some of the qualities and it is obvious that Coach Brohm and Coach Shep have a certain type of WR they like to go after for the outside spot.

Best of luck this season, Abdur. Boiler Up.