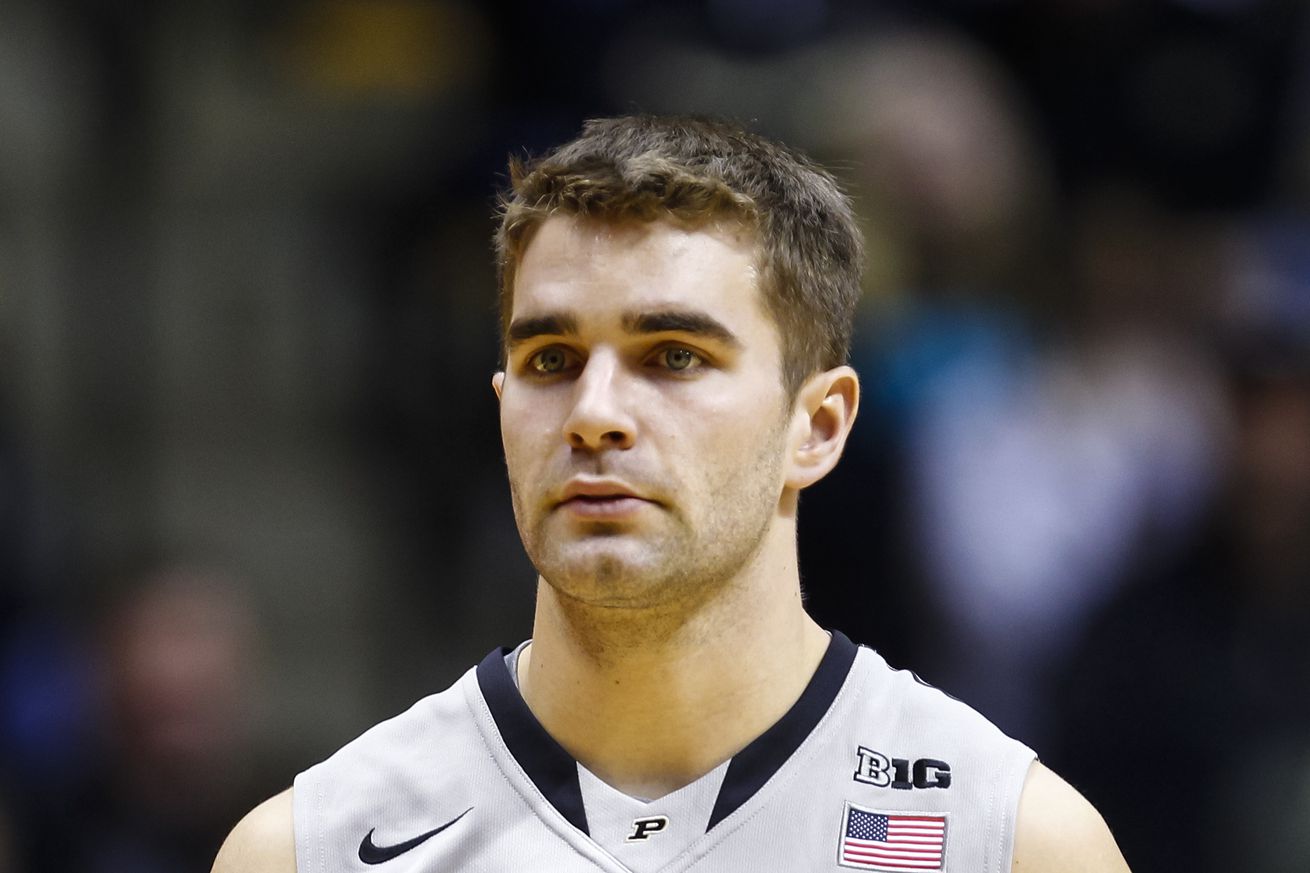 The Los Angeles Lakers are one of the most storied franchises in NBA history. They are really only rivaled by the Boston Celtics. Should the Celtics make a comeback from a 3-1 series deficit it means that a former Purdue Men’s Basketball player will get an NBA Championship ring, the first such player to get one since Brian Cardinal in 2011.

We all know about the Celtics’ guy. Carsen Edwards has been up and down from the G League to the big club all season, but did make the Bubble roster. He has only played 3 minutes in game 5 against Toronto, but he has dressed for all of their games.

As for the Lakers, they are following the recipe that all Purdue teams follow for success: They have an Anthrop. The oldest of the brothers Anthrop that played at Purdue has become quite successful in his post-playing career. He is in his first season as the head video coordinator and player development coach with the Lakers.

Anthrop has been around the NBA before, being on staff with the Magic and Grizzlies. It is his relationship with Lakers coach Frank Vogel that has gotten him this far, as he worked with Vogel in Orlando. Now that might pay off as he gets to hang out with the second greatest player in the history and could win a ring as a result.