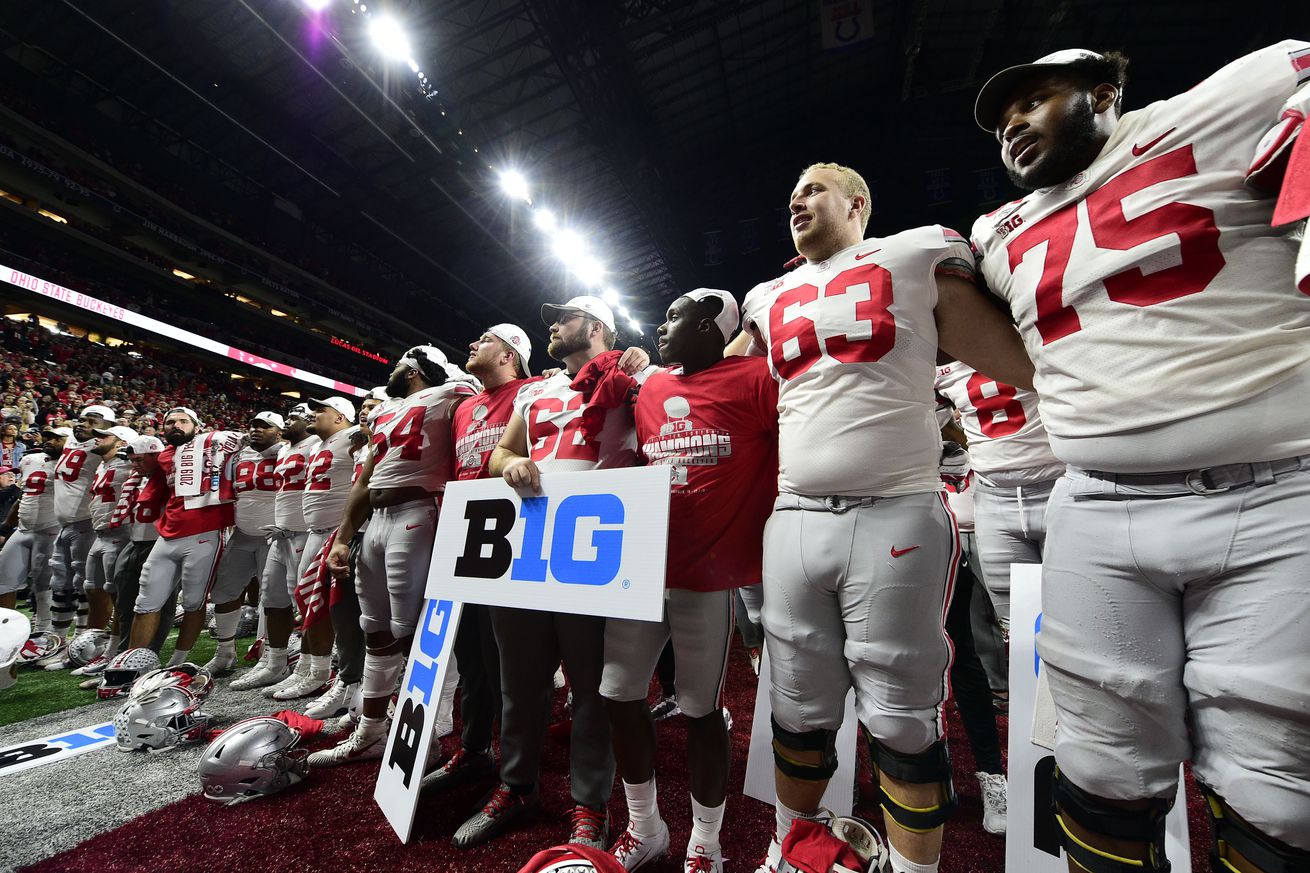 I am sure this will be pulled off with zero hitches.

This is not exactly a surprise, as it has been going that way for weeks now, but the Detroit Free Press is saying it is all but over:

The interesting thing is that it appears the conference will aim for a spring season:

Sources told the Free Press on Saturday that Big Ten commissioner Kevin Warren prefers a spring football season, although no final decision has been made.

We obviously have no idea how feasible this would be or what effect it would have on any fall 2021 season, but I guess it is something for now. With Rondale Moore, Rashod Bateman, and a few other NFL prospects already opting out before this move there will almost certainly be more stars that will choose to not play in the spring. If it happens it will make for a very strange season. If it doesn’t happen, how do scholarships and recruiting get affected?

To me, I think the difficult with a spring season lies in the shortened offseason. If you played a February-April 10 game season (11-13 for conference title winners, bowl teams, and playoff participants) you have only about a four month offseason before the next year starts. Does this delay 2021 into a November-February season (or later)? As always, there are more questions than answers and this will be an absolute mess for some time.

Let us just hope we can get some form of college basketball by November (January?).