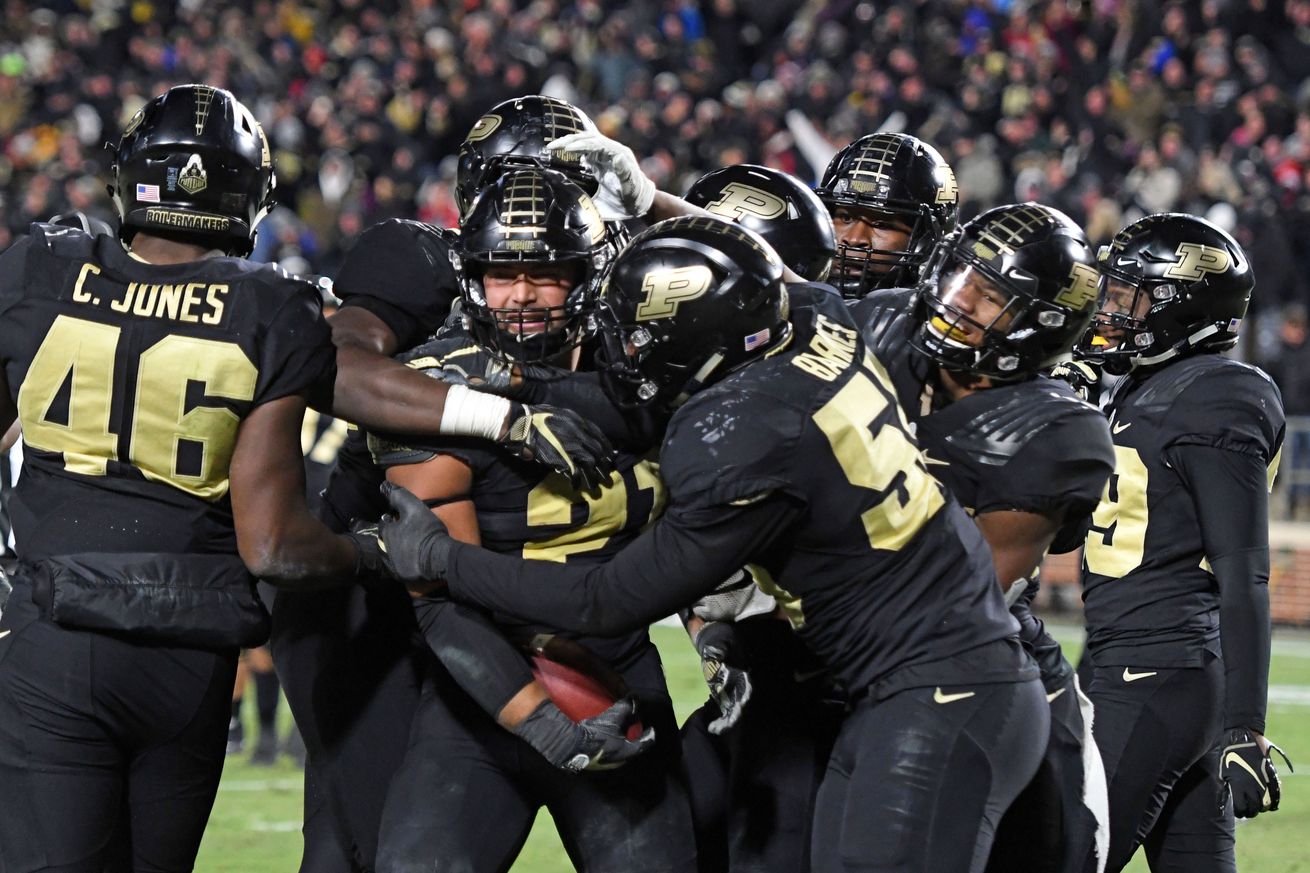 The Ohio native is staying home.

The Bengals announced Saturday that rookie 7th round linebacker Markus Bailey has officially made their initial 53 man roster.

This one is fun because for me. I remember writing about Markus when he was a running back/linebacker at Hilliard Davidson. He was far and away the best athlete on the field in high school, and that carried over to his Purdue career.

Like most Purdue players, his career with the Boilermakers was marred by injury (2 A.C.L.s and a hip surgery) but when healthy, he was one of the best linebackers in the Big10. His 83 solo tackles during his junior campaign ranked first in the Big10 and 6th in the nation. His 7 sacks as a sophomore ranked 6th overall in the Big10. As a redshirt freshman, he snagged 4 interceptions, good for 6th in the Big10. Needless to say, Bailey can do a little bit of everything.

Now that Bailey has made the 53 man roster (not a guarantee for a 7th round pick coming off his 2nd A.C.L. tear), he will have an opportunity to contribute immediately for first year defensive coordinator Lou Anarumo (if that name sounds familiar, it’s because he was Purdue’s defensive backs coach from 2004-2001). The facet of Bailey’s game that separates him from other linebackers is his ability in coverage. He has a great feel for zone coverage and can cover running backs out of that back field. This ability could get him on the field in nickel and dime packages sooner rather than later.

We’ll keep you updating on Markus throughout the season. We’ve got plenty of time on our hands.