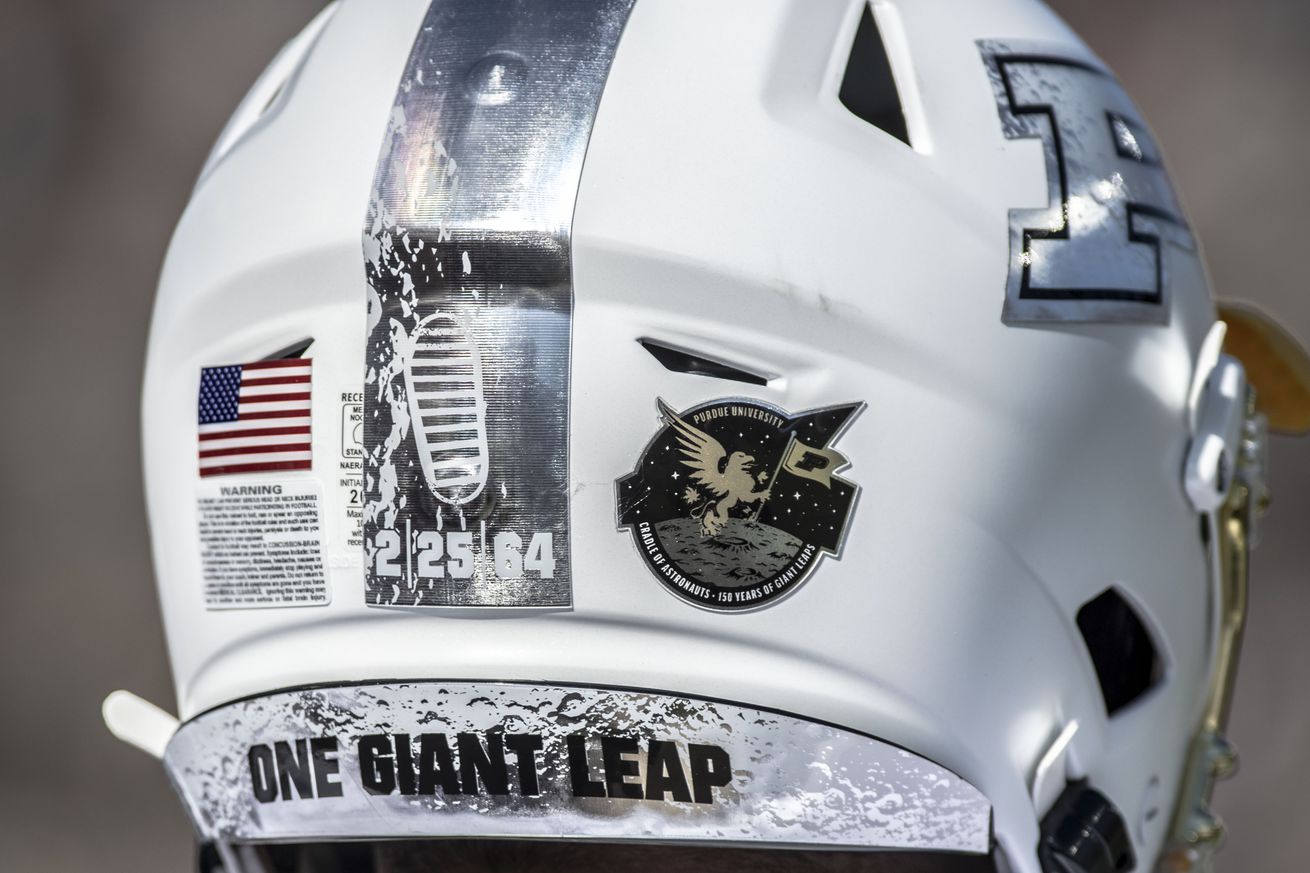 Bob Rohrman perhaps best known for some of the strangest new and used car commercials one could ever see has passed away. He was 87 years old. Mr. Rohrman was born in Lafayette and attended high school at Lafayette Jeff. He’s been a huge benefactor of Jeff throughout his life and the same can be said for Purdue.

Though the big headline donation is the $15 million he gave in December of 2019 to obtain the naming rights for the field at Ross-Ade but Rohrman has been donating to Purdue for many years. Anyone who has ever attended a Purdue football game has likely seen Bob Rohrman, or a member of his family/business accept a commemorative game ball for all the work he’s done for Purdue athletics. From my understanding this is largely related to donating cars and or rental cars for use by the department but I’ll admit I don’t think we know the full extent of his donations.

Rohrman was a pillar in the community and in fact had received the Sagamore of the Wabash award just last year. For those that don’t know about this award it is the highest honor the governor of Indiana can bestow and is given to those who have made significant contributions to the state.

At the beginning of the next football season, whenever that may be, fans will be welcomed to Rohrman Field at Ross-Ade Stadium. It will be a nice remembrance for a man who gave so much to the Lafayette community. Though I’ve long since moved from the Lafayette area I always look back fondly at his cooky commercials. I’ll miss Santa Bob and hope that the company decides to keep his commercials in circulation. It doesn’t really feel like being in Lafayette unless I hear that Bob Rooooooohrman name. Rest in peace Santa Bob.