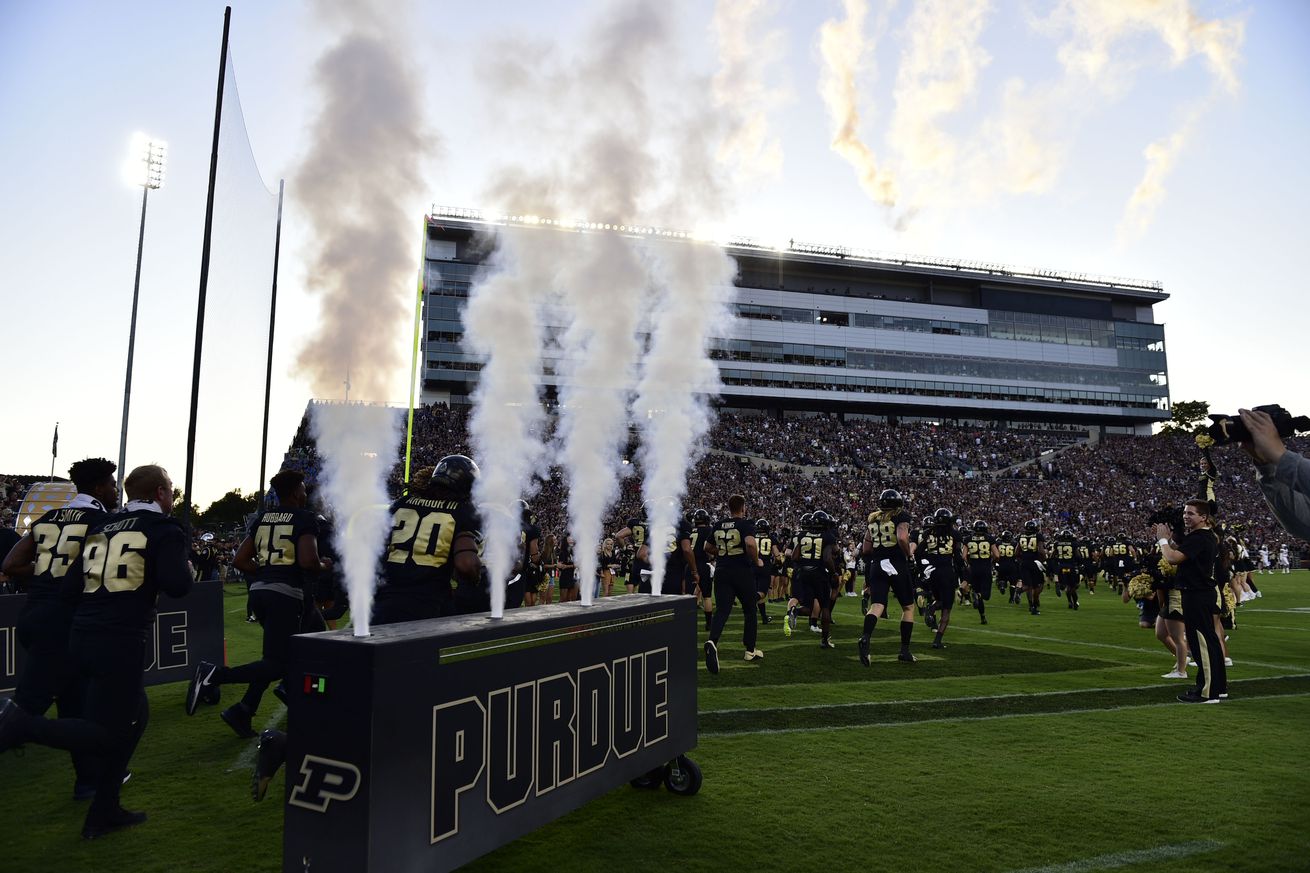 And sooner than we originally thought.

Fire up the rumors and inklings mill. Blue & White Illustrated, the Penn State equivalent of our own Gold and Black Illustrated is reporting that a spring football season plan is beginning to take shape:

– A pre-set eight-game schedule will begin the week after New Year’s Day, likely kicking off on Wednesday, Jan. 7 or Thursday, Jan. 8, and progressing through the weekend.

– The goal will be to not have games overlapping with each other, opening up multiple game slots to various broadcast partners.

– Every team would have one bye weekend.

– No games would be held on campuses, instead moving the entirety of the schedule to neutral sites, which are still to be determined.

– A conference championship game between the top finishers in the East and West divisions would take place the second weekend in March at the Rose Bowl in Pasadena, Calif.

They also speculate that a similar Pac-12 season could result in the more conventional Rose Bowl, but I prefer to call it DOUBLE ROSE BOWL!!!!!

If game were to be held on campuses, but without fans, I suppose indoor practice facilities could be used, but this seems to go with the Indy-Detroit-Minneapolis dome idea. As for how the eight games are decided it seems a bit unfair to go beyond the six divisional opponents and maybe a cross division rival. After all, someone in the West has to get Rutgers and someone has to get Ohio State. One of Purdue’s two cross-division opponents would almost certainly be Indiana.

Also, for how it affects the 2021 season, I can see it working in a fluid state. You’re already going to have slightly inflated rosters with this year’s seniors getting that extra year, so that will help with injuries and attrition. The full spring season here would also end a bout a month or so before spring football would normally end (though an eight game league season is a lot harder than 15 practices and a spring scrimmage).