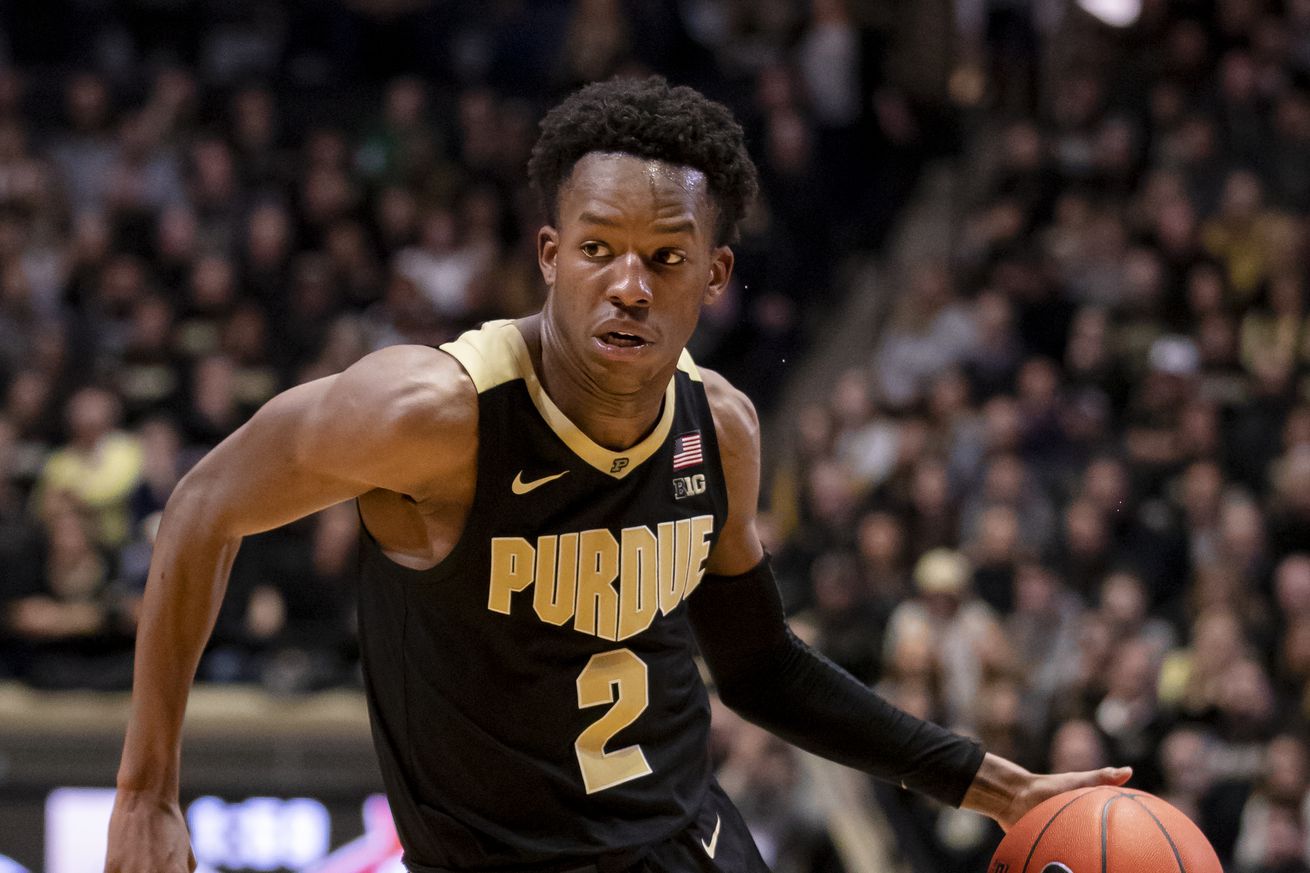 What’s this? Actual leadership from the NCAA? UNPOSSIBLE!

Our annual countdown to Purdue basketball is supposed to start on Wednesday this week, as that will mark 55 days, or Sasha Stefanovic, until the season is scheduled to tip off on November 10th against Evansville in Mackey Arena.

Unlike in football, however, there is actual leadership from the main governing body when it comes to college sports:

Division I Council set to vote Wednesday on moving the start of the college hoops season to Nov. 21. Source also said there will be recommendation of playing a minimum of 4 non-conference games and potential to start 8 hours/week to work with players – target date is Sept. 21.

I guess this counts as progress. As things stand right now Purdue is supposed to host a Big East team in the Gavitt Games, but it has not been announced. We’re also supposed to go on the road in the ACC/Big Ten Challenge, but that is also up in the air. The late December game originally scheduled vs. Yale is now not on the Purdue website because of the Ivy League’s moratorium until January 1.

If this holds that there will be only four or so non-conference games it seems like Evansville, Indiana State, and Notre Dame are shoe-ins to stay on the schedule. Should the Cancun Challenge get cancelled outright nearby Illinois State could easily fill-in. If there are more than four games they could also get hyper-regional, but Purdue-Fort Wayne, IUPUI, and Valparaiso would be more than happy to come to Mackey for a check.

At least there is something here. There is at least a plan being formed unlike the unholy mess that has happened with football, though basketball is admittedly easier to manage.

Perhaps one day we can actually watch regular sports again.