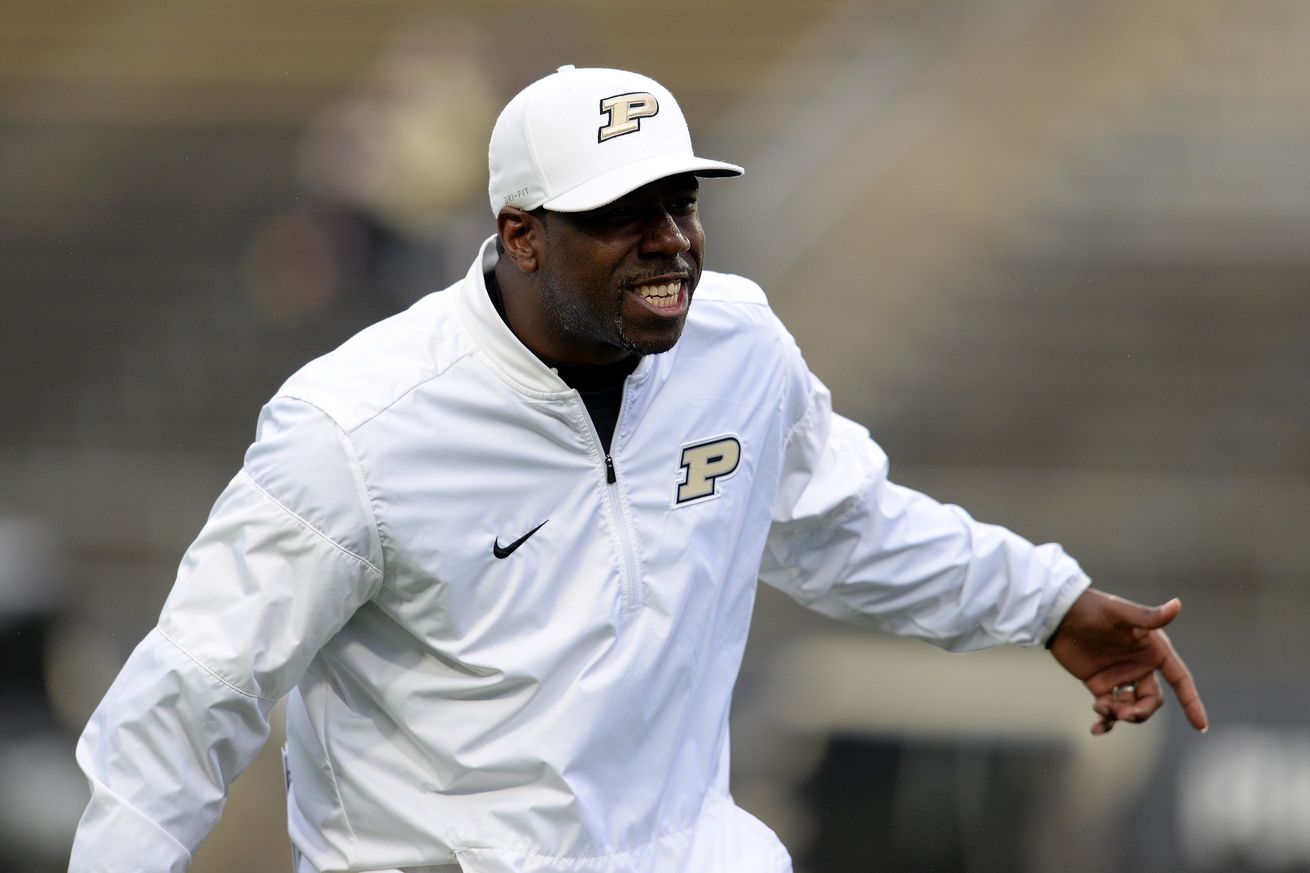 Can the redshrit freshman become the starter?

Bilodeau and company have a tall task at hand.

Now, I don’t think one of them can replace all of the catches, yards and touchdowns Brycen provided us. Rather, it will be a three headed monster.

Bilodeau will join forces with Payne Durham and Garrett Miller to try and replace the 61 catches, 830 yards & 7 touchdowns that has left this team from the starting tight end.

Kyle Bilodeau, a former 4 start tight end per 247 sports, has potentially the highest ceiling of the three.

He is a solid run blocker and he may run the best routes of the trio. But, Sophomore RS Payne Durham saw a bit of action last year and caught a couple of touchdowns along the way.

Will we completely replace Hopkins’ production from the tight end spot? Probably not. Rondale Moore is back and healthy as well, then add in newcomer, Maliq Carr, that could play on the outside or at some Y and we are pretty well set.