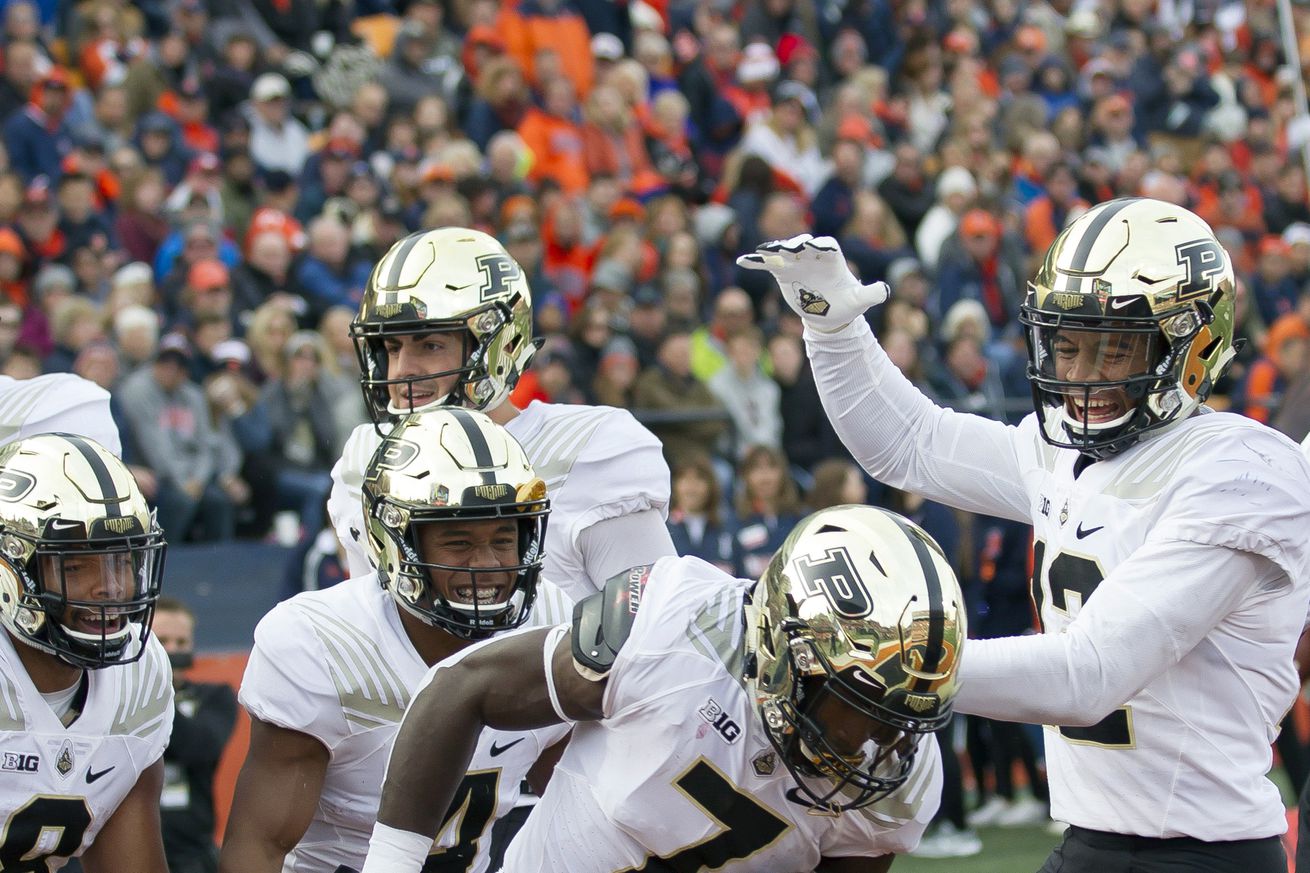 Today we meet another player who played sparingly last season and redshirted.

2020 Projection: Contributor on the Defensive Line

Last year was a strange year for Marks. He only saw action in two games and had a single tackle after being a contributor in 2018. As a true freshman that year he played in all 13 games and finished with three tackles. His tackles came against Eastern Michigan, Boston College, and Illinois.

I am not sure why he only played in a pair of games last year as I do not recall an injury being mentioned. He should be able to be a useful player for depth purposes if and when this season gets started.

In his final season in high school he helped his team reach the Class 7A state playoffs and he had 7 sacks with 38 tackles.