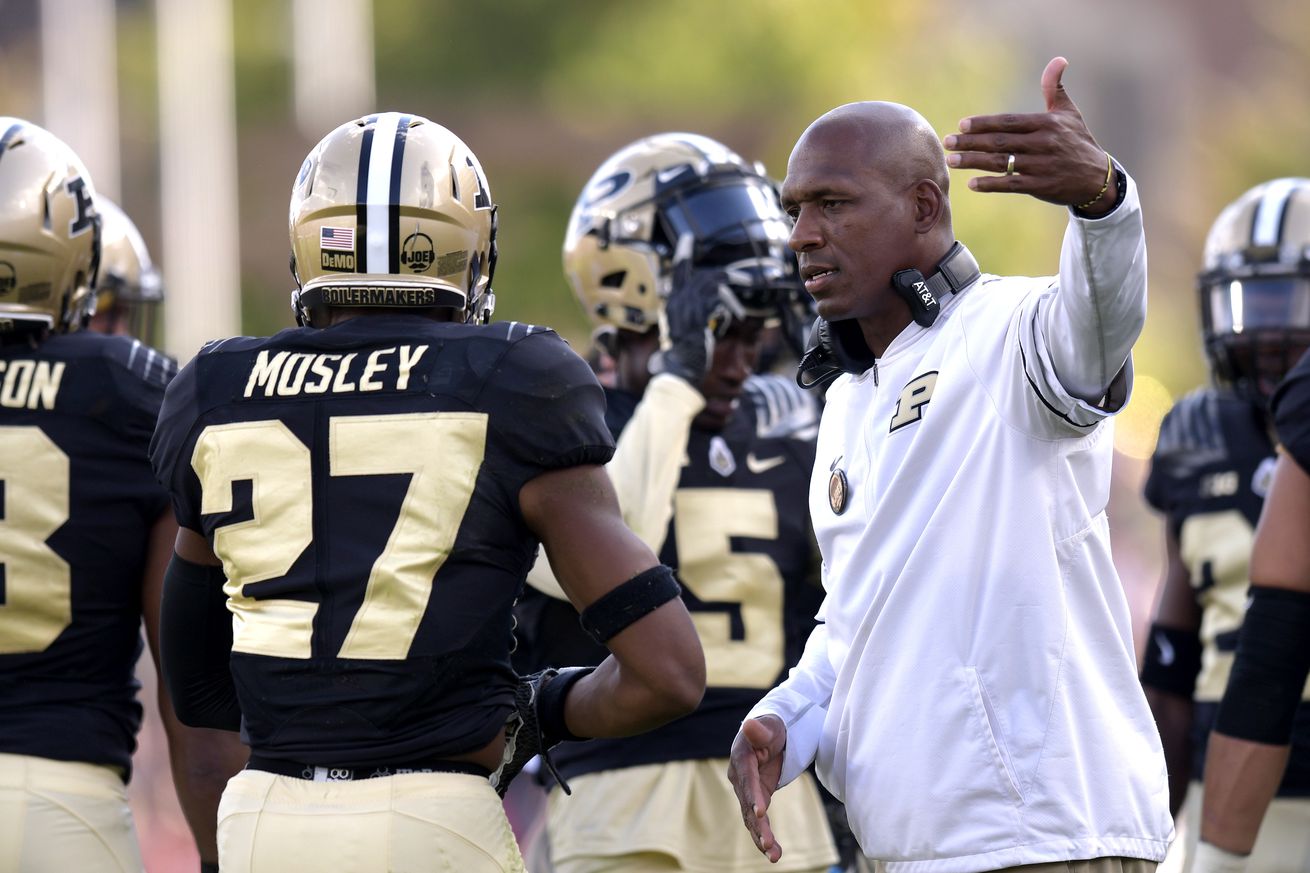 The walk-on from Westfield is searching for a role.

Purdue has a history of walk-ons making a big impact on defense. Frank Duong, Landon Feichter, and the Brothers Thieneman come to mind. Antonio Blackmon played out of his mind and pretty much personally denied Ohio State three touchdowns in the memorable upset in 2018. Hopefully some day today’s player can have a similar moment.

Hubbard has been with he program for two seasons but has yet to see the field. He was an academic all-Big Ten selection last year, however, major in industrial engineering technology.

In high school he helped Westfield to the best season in school history in 2016. That year the Shamrocks went 12-2 and won the Class 5A state championship. He was instrumental in the title game with nine tackles and 1.5 sacks in the 16-13 win over Columbus East. Both of Westfield’s losses were by a single point to Hamilton Southeastern and Brownsburg. He also finished as his school’s all-time leader in sacks with 10.5.