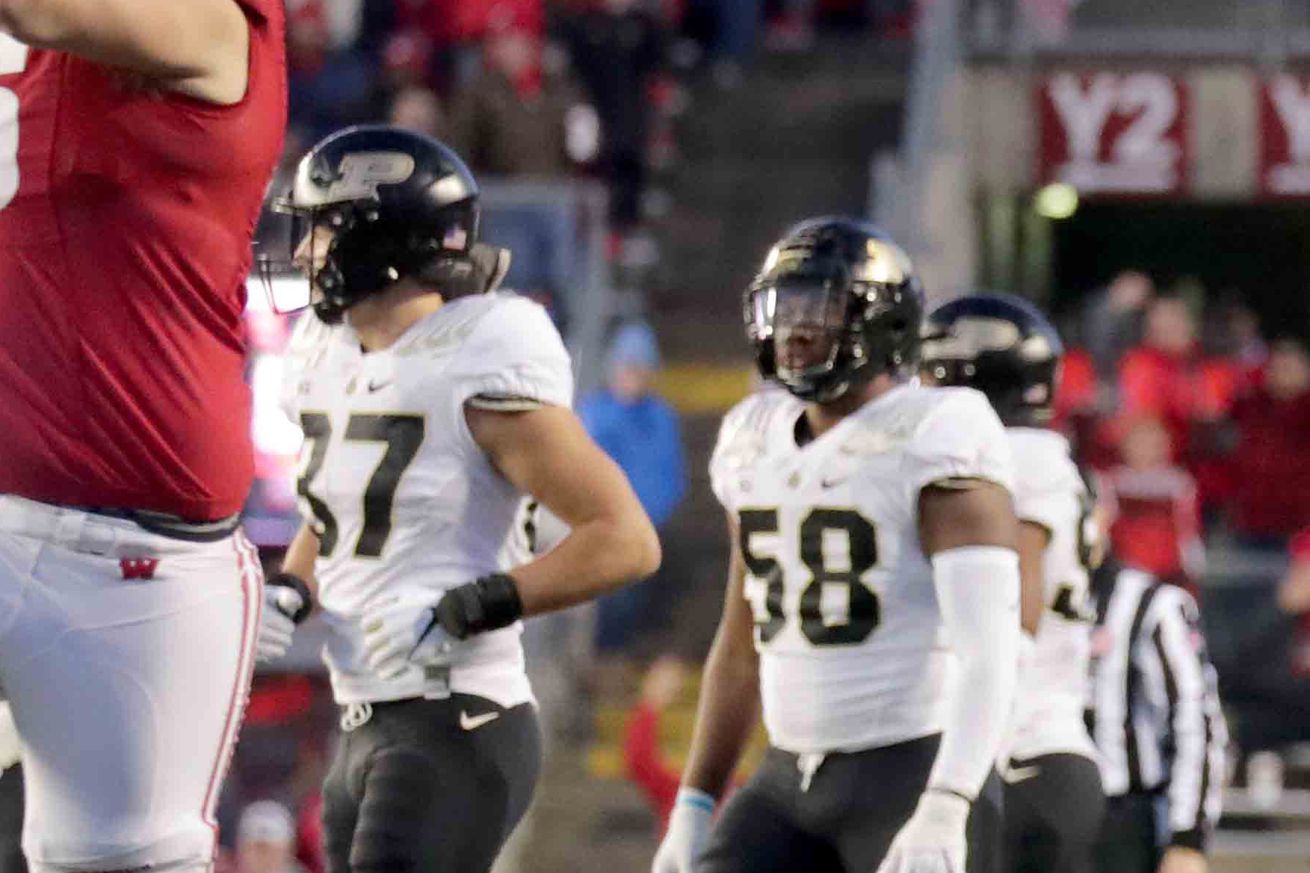 The walk-on from Fishers has been with the program for a while.

Let’s look at another walk-on today that has featured on special teams of late.

Randall has been with the team for a while now. He joined as a walk-on in Jeff Brohm’s first season back in 2017 but it took him while to make the field. He officially made two appearances last season on special teams, but his bio did not state which games those were. He did not register any statistics.

At HSE he had a solid carer with 79 tackles and an interception during his senior season. His team had a strong 6-1 start to the 2016 season but lost its final three games, including 17-14 in the sectional opener to eventual state champion Carmel. HSE was 8-2 the previous season with him and won the Hoosier Crossroads Conference with a 7-0 mark, but were upset by rival Fishers in the sectional.