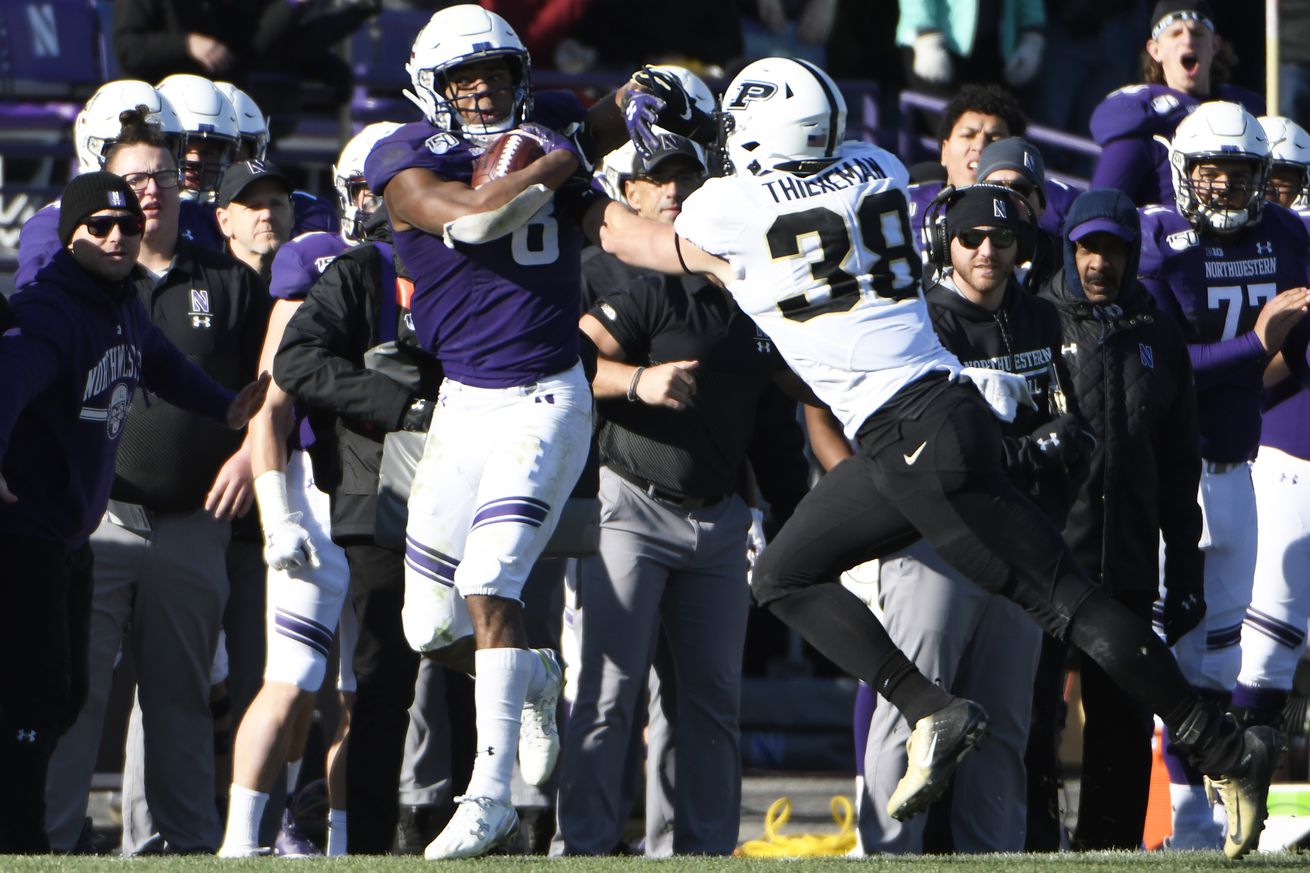 The former walk-on is now a 5th year senior

When all is said and done which family will contribute more to Purdue football: The Thienemans or the Anthrops? So far we have had three Anthrops at Purdue, but Dru only played basketball while Danny and Jackson each played football for a total of seven seasons (so far) on the field. Today’s player can give the Thienemans seven since Jacob did not play as a freshman, while Jackson will give the Anthrops eight.

While the brothers Anthrop were both recruited scholarship receivers, the brothers Thieneman came up the hard way as walk-ons that earned scholarships. Jacob ended up playing 34 games in three seasons, notching 170 tackles and three interceptions before getting a two-year contract with the 49ers. He also had seven sacks and the game clinching interception in the Foster Farms Bowl against Arizona.

Brennan might end up slightly ahead of his brother. He managed to play as a redshirt freshman in 2017, making it into 11 games mostly on special teams. He made three starts across 13 games in 2018 alongside Jacob and had 33 tackles. Last season he saw extensive action, starting 8 times and playing in all 12 games and notching 49 tackles.

Brennan offers a lot of experience in the secondary. Purdue has more talented players, but he along with Jacob have proven that talent is not everything. Both have been reliable, sound players.

And in case you’re wondering, there could be another Thieneman on the way. In covering the Westfield-Zionsville game last season I noticed a familiar name on the Shamrocks’ roster. I am not sure if Dillon Thieneman, listed as running back and defensive back as a member of the class of 2023, is related, but being from the same area of the state it would not be surprising.