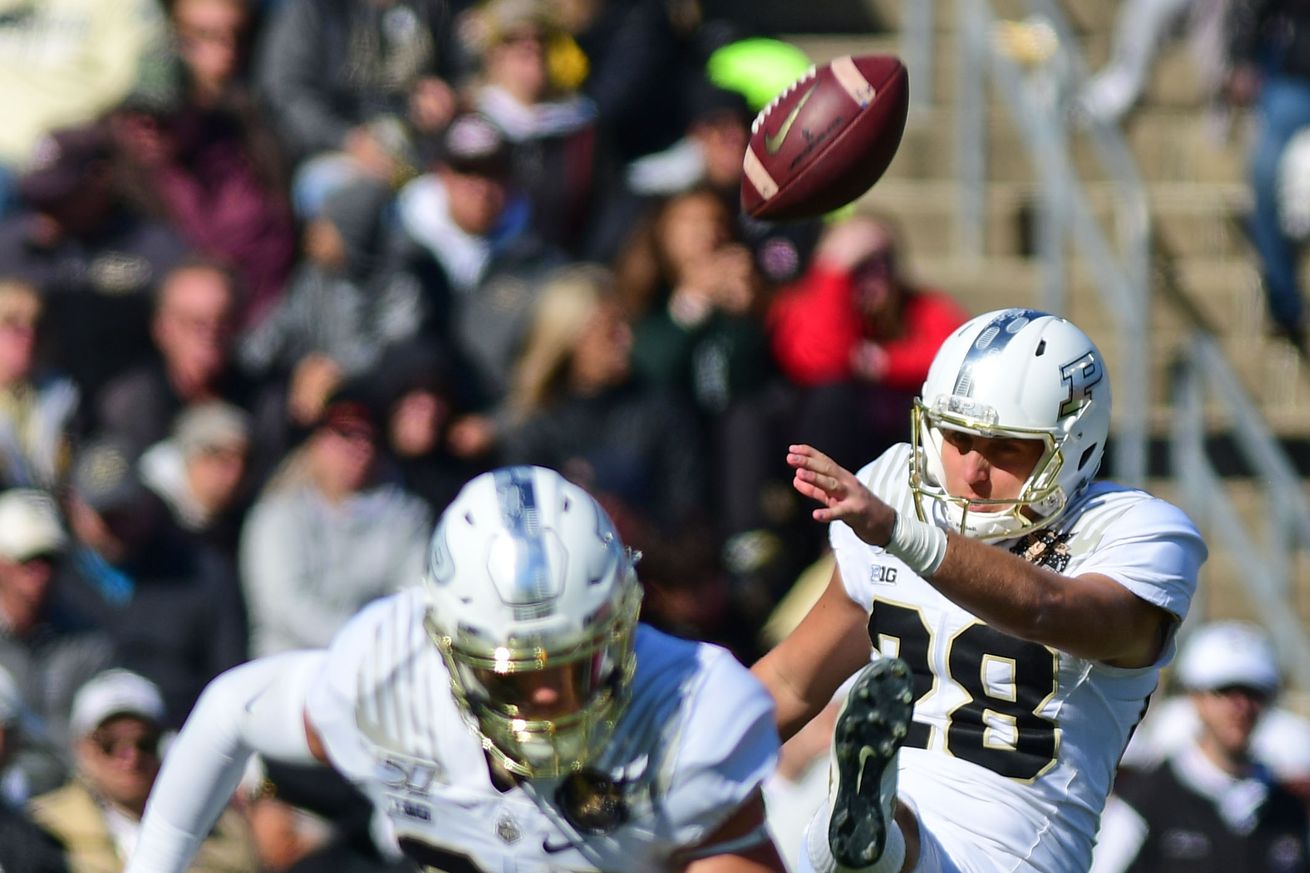 The first FBS domino has fallen as the MAC officially cancelled its entire season this morning. That leads to bowl games being cancelled, the rest of the Group of Five, and likely the major conferences before long.

Until such time football is officially cancelled we will move on with the countdown, and today we have a player that earned surprise playing time last season.

It was a bit of a surprise that Collins saw time last year. After walking on in 2017 and not playing because Joe Schopper was punter Collins split time last year with true freshman Brooks Cormier. He ended up punting 33 times across eight games, five more times than Cormier. he averaged 39 yards per punt and placed seven kicks inside the 20. he had a long of 61 yards.