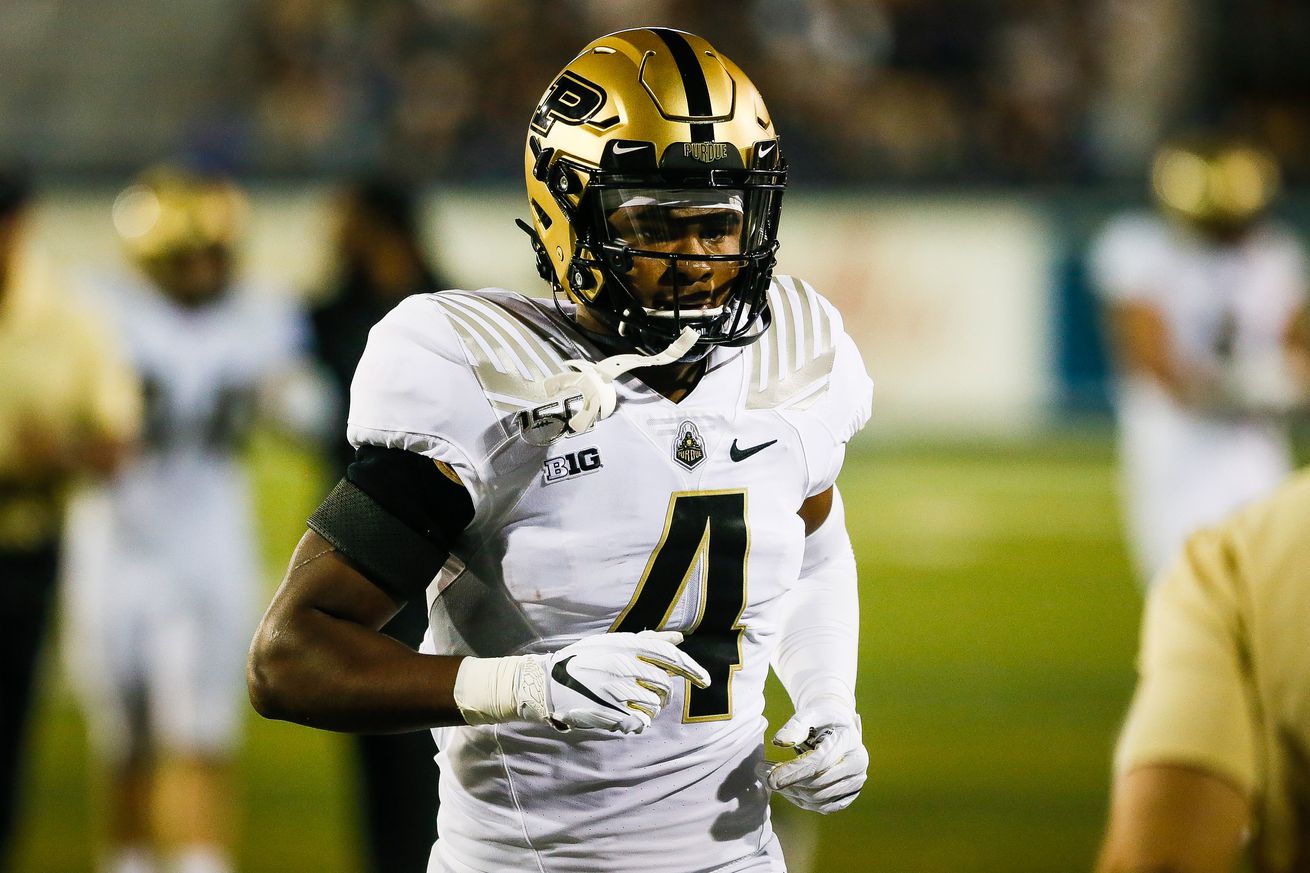 Being a four-star recruit at Purdue always carries thee weight of expectations. We don’t typically get many, but Jeff Brohm has changed that. Today’s player is just one of those four-star guys he has brought on board.

There is something so imposing about having a 6’2” safety playing over the middle. One of the best defensive players ever at Purdue was Stu Schweigert, a 6’1” 210 pounds safety that set the school’s career interceptions record, played strong against the run, and was in general the eraser of a lot of mistakes.

Grant has the potential to be that type of player. He came to Purdue as a four-star recruit according to Rivals and 247. He saw some playing time immediately last year, but was shut down after tearing his labrum. He garnered two tackles in three games and was able to hold on to his redshirt, so he wills till be a freshman if and when e ever get to play football again.

He basically has an all-star high school reel. His team went 12-2 his senior year and won Michigan’s Division 3 state championship.

Grant will have every opportunity to start once we’re able to get going again, and I am excited to see what he can do.