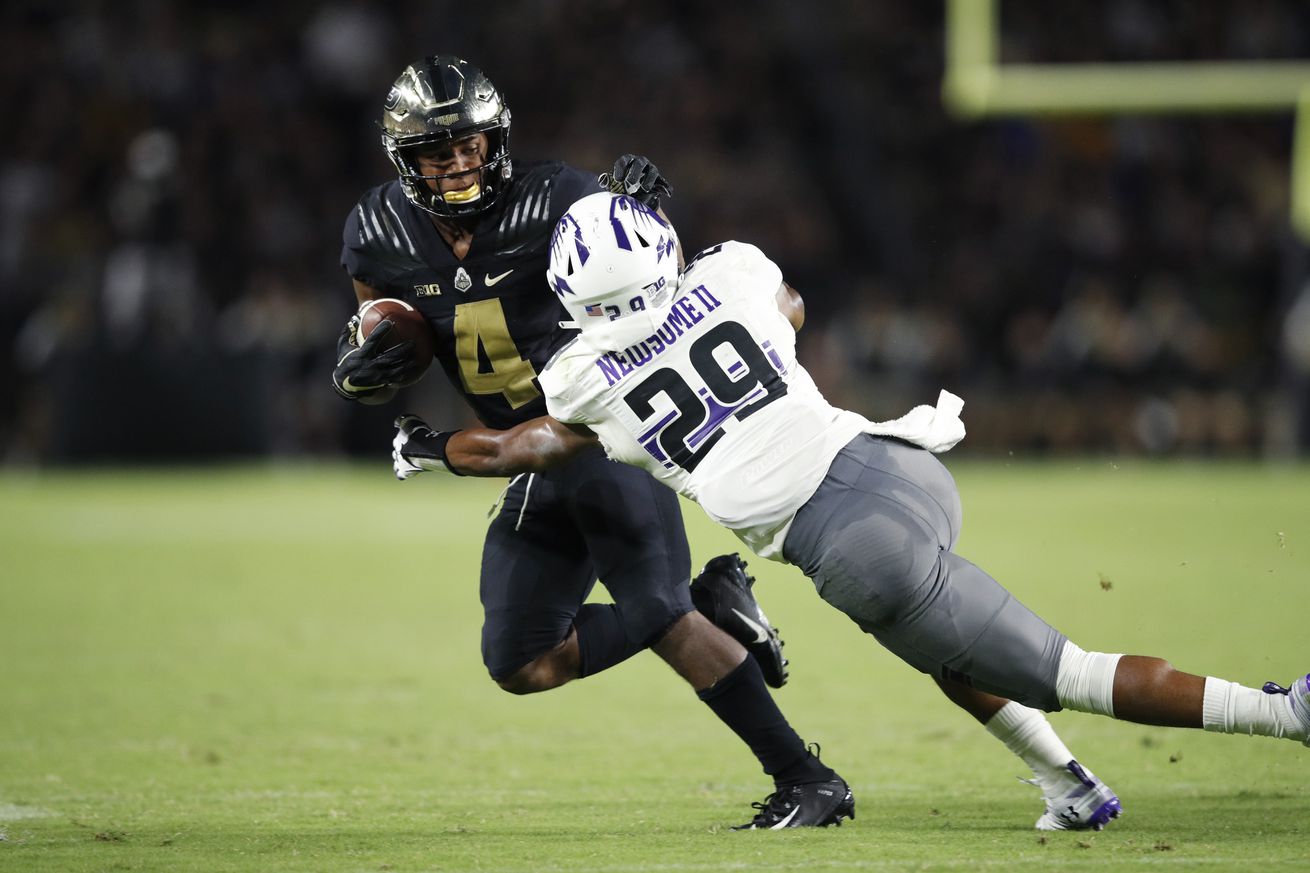 Your thread for discussion during today’s game.

First place in the Big Ten West is on the line tonight at Ross-Ade Stadium, and the weather is going to be brisk at best:

Might be wearing my whole closet for this pic.twitter.com/3NS5H6AcqQ

So yeah, that is going to be chilly and coach Brohm’s teams have not been great in poor weather because of their reliance on the passing game. Still, Purdue had not won an opener under Brohm until this year, so maybe things change tonight.

Kickoff Time: 5 PM (UNDER THE LIGHTS!)

DID YOU KNOW: The first Purdue win against Northwestern was 1902 had a final score of 5 to 0