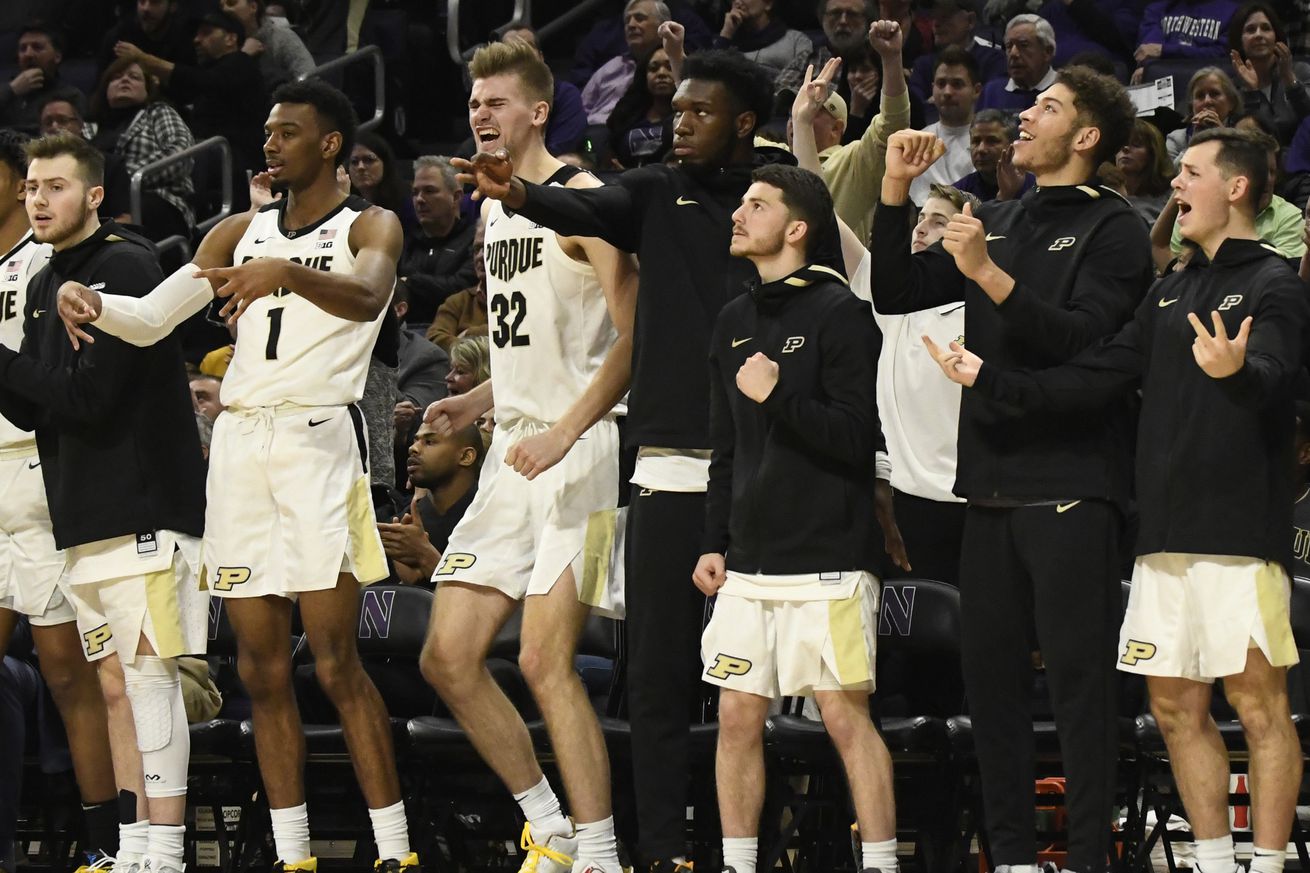 We have a lot of walk-ons this year, but Frost is one of two returning walk-ons

We still don’t have an exact starting date for Purdue basketball, but we’re operating under the assumption the Boilers will have a game on the opening start date of college basketball in 21 days. That means we get another walk-on for 21 days left.

Frost actually saw a small amount of time last season. He appeared in nine games as a human victory cigar with Purdue leading big (except for that Illinois game in Champaign), and he even scored his first career points with a basket against Central Michigan. He also played a less than a minute in the blowout of Virginia.

Frost had a very successful high school career at Columbus East. He averaged an impressive 14.2 points, 6.2 rebounds, 1.9 assists and 1.2 steals per game as a senior at Columbus East as the Olympians went 12-11.

Frost is likely a player we will only see at the end of blowouts, but the likes of Grady Eifert show that coach Painter is not afraid to go to a walk-on if needed.