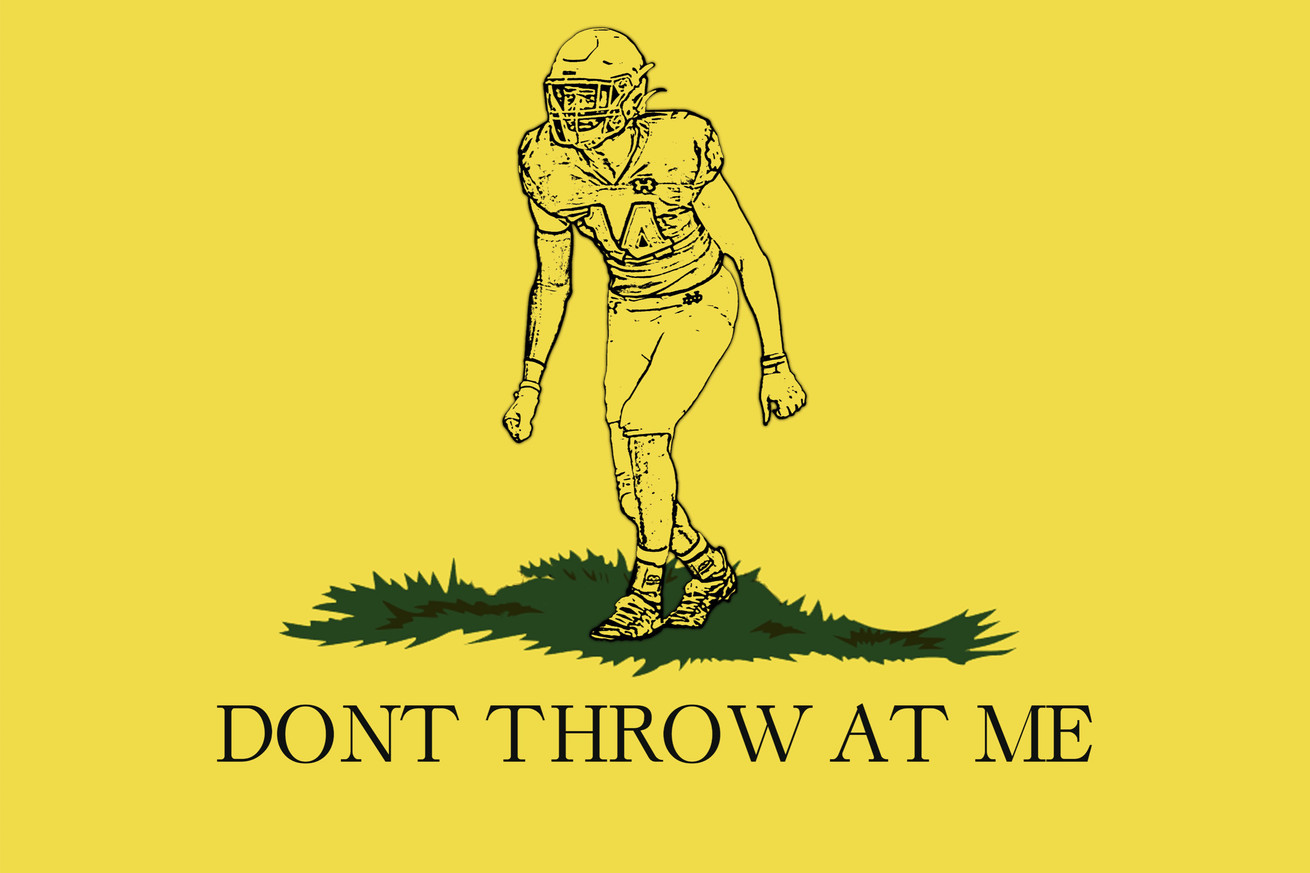 Before students even return to campus, COVID-19 is already casting a shadow over the 2020 college football season. Depending on how things develop, that shadow could blot out the entire season.

According to the latest SB Nation Reacts survey, fans are not only aware of that possibility but many expect it to happen.

There is slightly more confidence in the success of the basketball season. The typical season starts in early November, but is proceeded by preseason games.