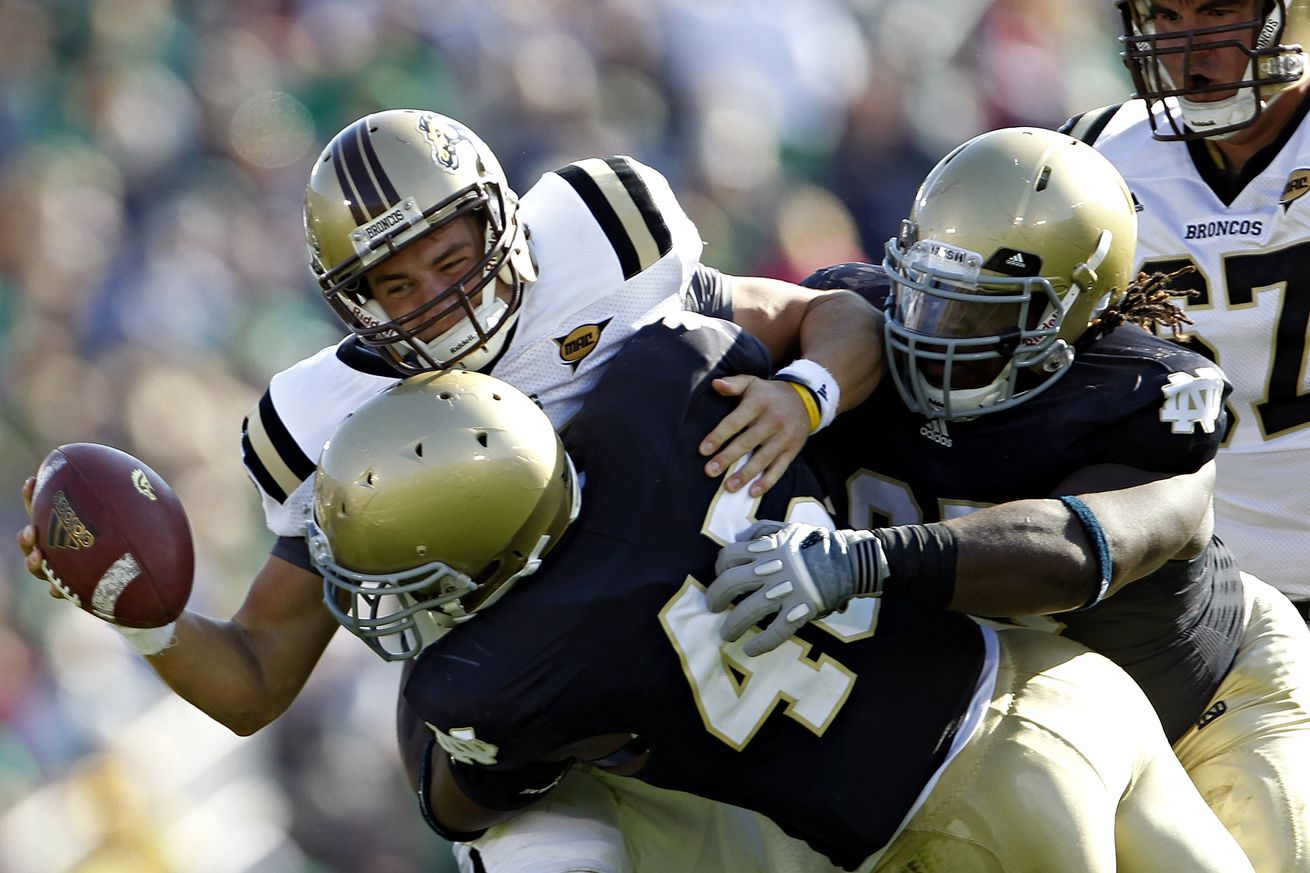 Absolutely no MACtion this year

The Notre Dame Fighting Irish are now down to 10 games on the 2020 schedule after the MAC announced that they are cancelling the 2020 fall season. Notre Dame was scheduled to play the Western Michigan Broncos on September 19.

This really isn’t all that surprising as there have been hints about this for about a week now, and over the last several days the concerns of MAC presidents became public.

As far as Notre Dame is concerned, it wouldn’t shock me at all if they decide to just keep the 2020 schedule as is with the 10 ACC games than to start sniffing around for another opponent.

There are, of course, options Notre Dame could pursue if they really want to.

While the BYU Cougars have an opening, Utah is NOT an ACC state. BYU would have to travel to South Bend again to make this happen — and I don’t think they’re going to do that unless Notre Dame guarantees a contract for games in Provo down the road.