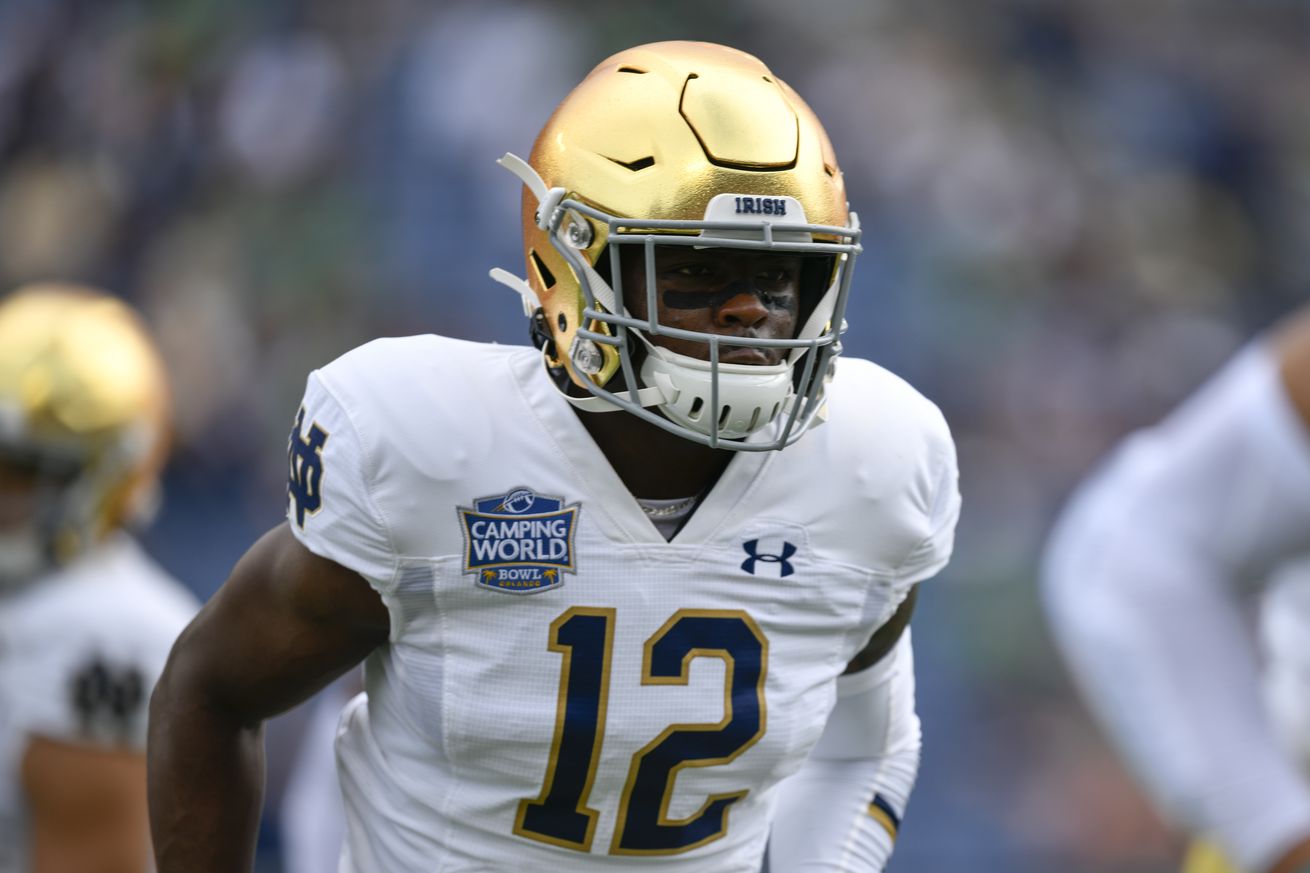 DJ is buying his time

DJ comes to us from St. John’s College High School in Annapolis, MD. He is currently a junior academically with three years of eligibility left. He played in nine games last season, but only recorded any tackles in 4 of them. He finished the 2019 season with 7 tackles. He was a backup to Jalen Elliot and Alohi Gilman last season, so his play time was understandably less. With those two juggernauts ahead of him, DJ had a tough time finding a starting role. However, this season he will be at safety with Houston Griffith who played a fair amount last season. DJ will be battling for some more playing time this coming season.

Yes, I did think of his spirit animal because of this last name. However, spicy brown is not utilized like yellow mustard is, but it packs a bit of a punch. That is DJ, waiting to pack his punch in the secondary after having to wait to be used.

With not many experienced guys ahead of him at safety, DJ Brown can look to get many snaps in the secondary this coming season. He will compete with Houston Griffith, but they could both be used in Clark Lea’s pass protection scheme. DJ got some game exposure last season, but in garbage time or against less-than competition. Hopefully part of that helped him solidify some experience so he could make strong impacts to start. Unfortunately, evaluating his skills in spring ball would’ve been a big help, but we’ll see how he looks in the fall.