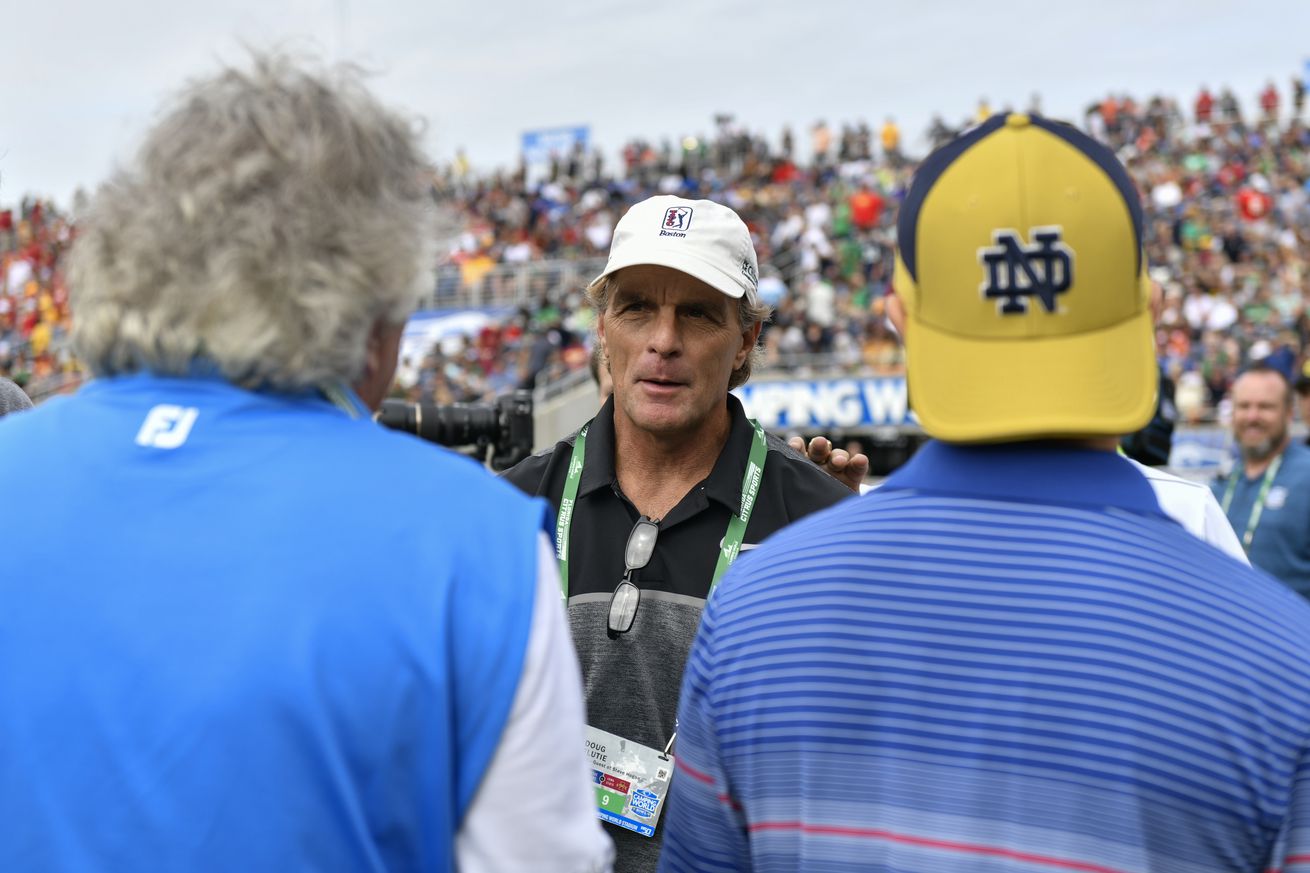 Feeling solid on the bye

The defending national champions were ranked No. 6 last week when they fell at home to Mississippi State. Similarly, No. 3 Oklahoma lost at home to unranked Kansas State. Texas and Texas A&M were able to survive the week with wins, but both games were decided by a touchdown or less.

As for Irish fans, confidence remains high as the team sits through another weekend without a game. 93 percent of Notre Dame fans said they are confident the team is headed in the right direction.