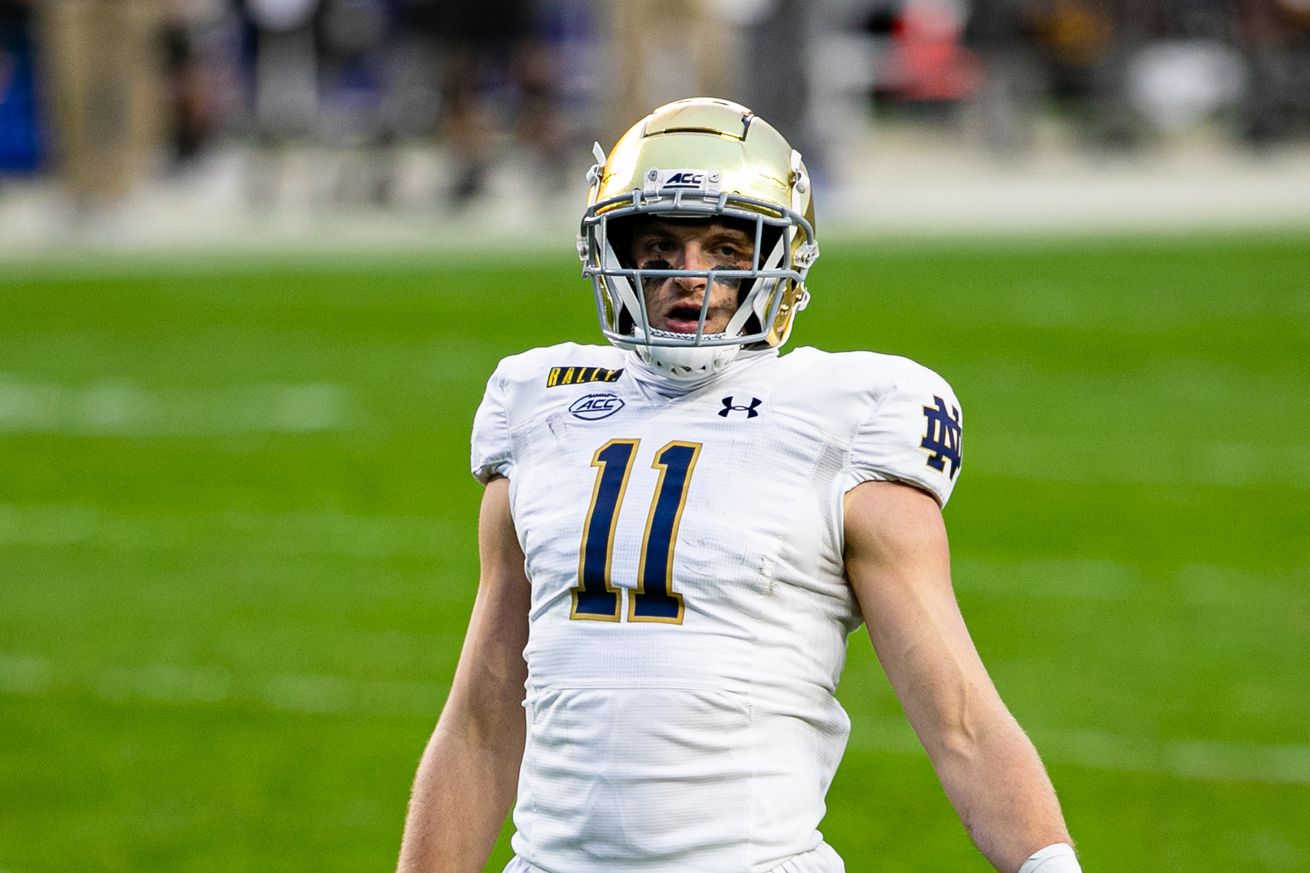 Notre Dame faces their biggest test in years this weekend when they host top-ranked Clemson. Fans, for the most part, are feeling confident heading into the weekend.

According to the most recent SB Nation Reacts survey, 89 precent of Notre Dame fans believe the team is headed in the right direction. That has held relatively steady over the course of the season.

While Notre Dame fans may be feeling confident, the rest of the country doesn’t share that beliefe in the Fighting Irish. Two-thirds of fans picked Clemson to win the game, despite playing again without Trevor Lawrence.

The other playoff-shaping game played this weekend is between Florida and Georgia. Fans are taking Georgia at a 69 percent rate.

One team that had expected to compete for the playoffs was Michigan. However, a loss last week to Michigan State may have ended those dreams. With the loss, head coach Jim Harbaugh was ranked as the most overrated coach in the country.