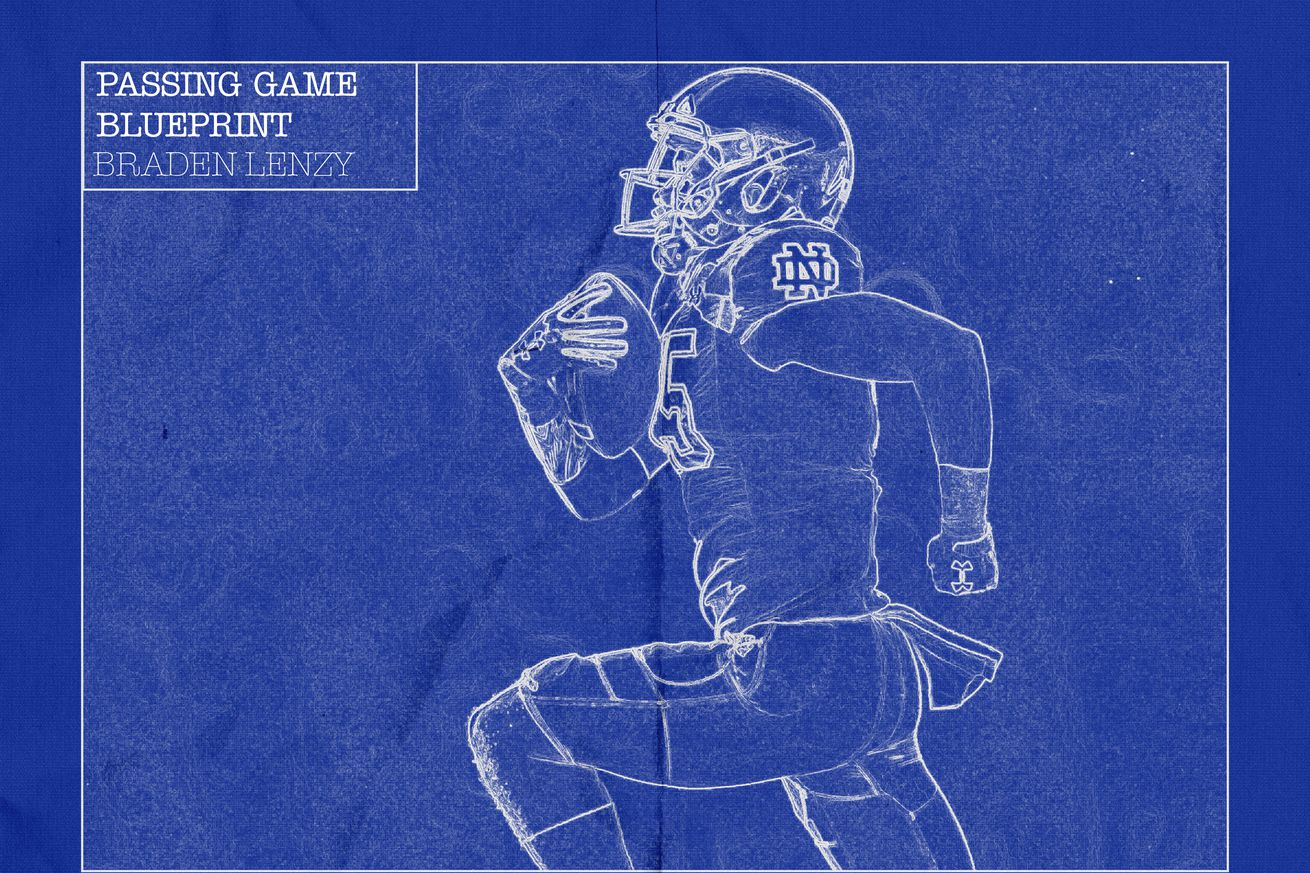 The Notre Dame Fighting Irish are 1-0 and the #7 team in the country after last week’s 27-13 win over the Duke Blue Devils. While is wasn’t the super impressive win that we had hoped for — we don’t need to get back into all that again.

Moving on to the South Florida Bulls.

When Brian Kelly released last week’s depth chart, there were a few eyebrows raised — particularly at wide receiver. How might that look this week?

Braden Lenzy is back as a starting wide receiver this week after sitting one out due to a hamstring issue. Bennett Skowronek is not listed after his injury last Saturday, and Joe Wilkins Jr. is backing up both the boundary and field wide receiver positions. Javon McKinley is designated as the boundary.

Other than that it’s more of the same up and down the chart.

Nothing changes of defense. Kyle Hamilton went down on Saturday with an ankle injury and is in a walking boot right now, but the outlook is good for him to play this week. Kelly said a lot of the decision for Kyle to play will be left to him [Hamilton]. There was a heavy rotation with the front 7 against Duke, and BK wants to do more of that with the secondary as well — so maybe that can help protect Kyle as he gets back to 100%.

This was the best of the three unit’s last week. That fake punt from Jay Bramblett was absolute magic, but the coverage teams were hungry and dynamic as well. I really can’t wait to see what else is in store for the Bulls. Could be fun.