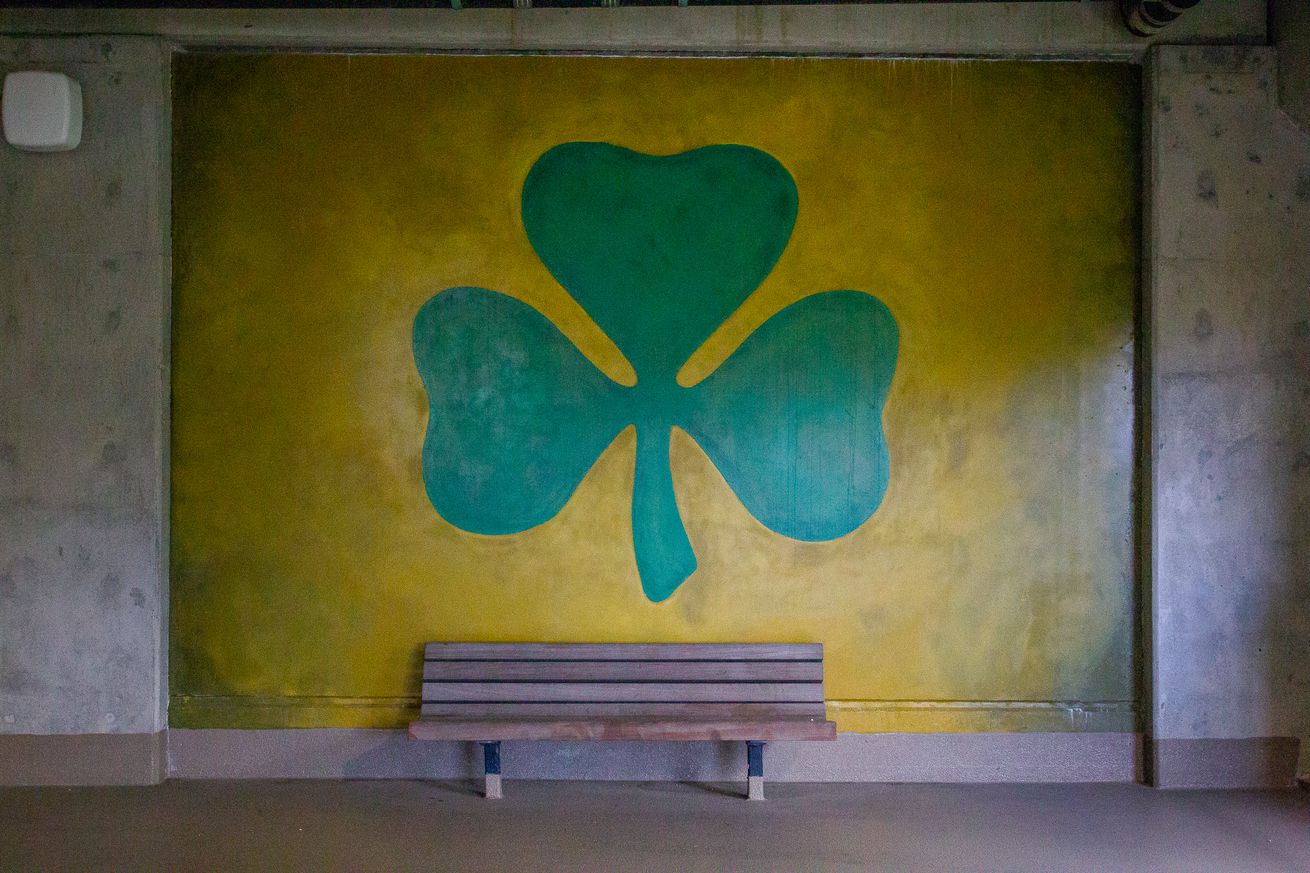 And other college football questions because the season is HERE

For most of the country, the college football season has arrived. This weekend marks the first week of games, even if some of the biggest programs don’t have a schedule to speak of.

Despite that, most college football fans don’t expect to take anything resembling a break from watching the game. According to the most recent SB Nation Reacts survey, two-thirds of college football fans said they would watch at least the same amount of football this year compared to previous years, if not more.

For now, those games don’t include the Pac-12 or the Big Ten. However, the latter has made plenty of noise about attempting to figure out a plan to play this season. While nothing has materialized yet, there is no doubt an appetite for games whenever they would potentially be scheduled.

But that doesn’t mean the rest of the country is willing to wait around.

The biggest impact this could have on other conferences is what happens to bowl season. A late start to the Big Ten could make for an awkward selection process. But well over half of fans said they don’t want the bowl schedule changed to fit one conference’s schedule.

While there may be fewer games being played in the midwest right now, there is still plenty of interest in matchups that do make it to the field. According to the survey, among this week’s slate of games, more than two-thirds of fans are most excited about BYU playing Navy on Monday.

The majority of fans have more important college football to worry about than what the Big Ten does. For a school like Notre Dame, fans expectations are already high.