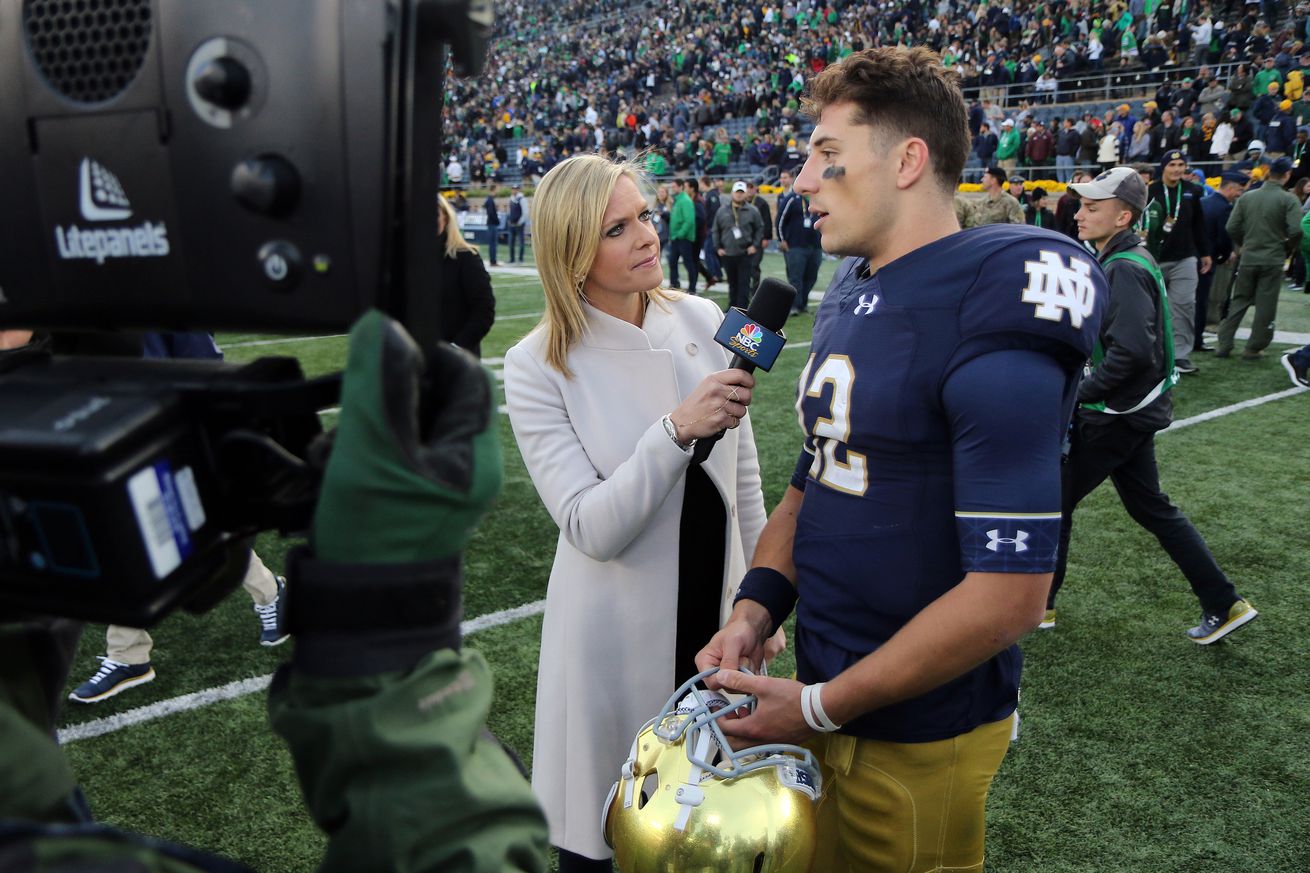 #WeWantToPlay is getting louder

It’s been a wild 24 hours, and that’s saying something in 2020 and the coronavirus era. Last night the prospect of having a college football season looked bleak — and perhaps it still may be — but there was a huge grassroots movement from players across the country to play some football.

On Sunday night, Trevor Lawrence seemingly lead the way for a formation of a players association and the hashtag #WeWantToPlay took off across the internet. Many players from the Notre Dame Fighting Irish tweeted out the hashtag, and Monday was filled with inaccurate reports and a whole lot of indecision.

On Monday evening the Big 10 leadership held another meeting, and we started seeing affirmations from other conferences about playing the 2020 season — even as the Mountain West decided to postpone / cancel theirs. The ACC is determined to have a season, as is the SEC and Big 12. While the approach by each of those three conferences is different, the end game for them right now is to play.

Ian Book took the case to social media with a detailed and strongly worded message to college administrators.

The letter was signed by Book and the rest of the SWAT team leaders on the team.

Shortly after, Brian Kelly showed his support for his players and support to move ahead with the season in a tweet of his own:

I stand firmly in support of our players. They have held each other to a high level of accountability and discipline in regards to the strict health and safety protocols implemented by our medical staff. We’ll continue putting health and safety at the forefront of all that we do. https://t.co/AsDfNaAxzV

How much impact these things have in the conference meetings is unknown, but it surely gives the universities cover in the “they know the risk” department.

We will continue to monitor what the Big 10 and Pac-12 do and see if there are any changes in the sentiment over the next week or two. I have NO idea what’s next, and in 2020 — it could be anything.