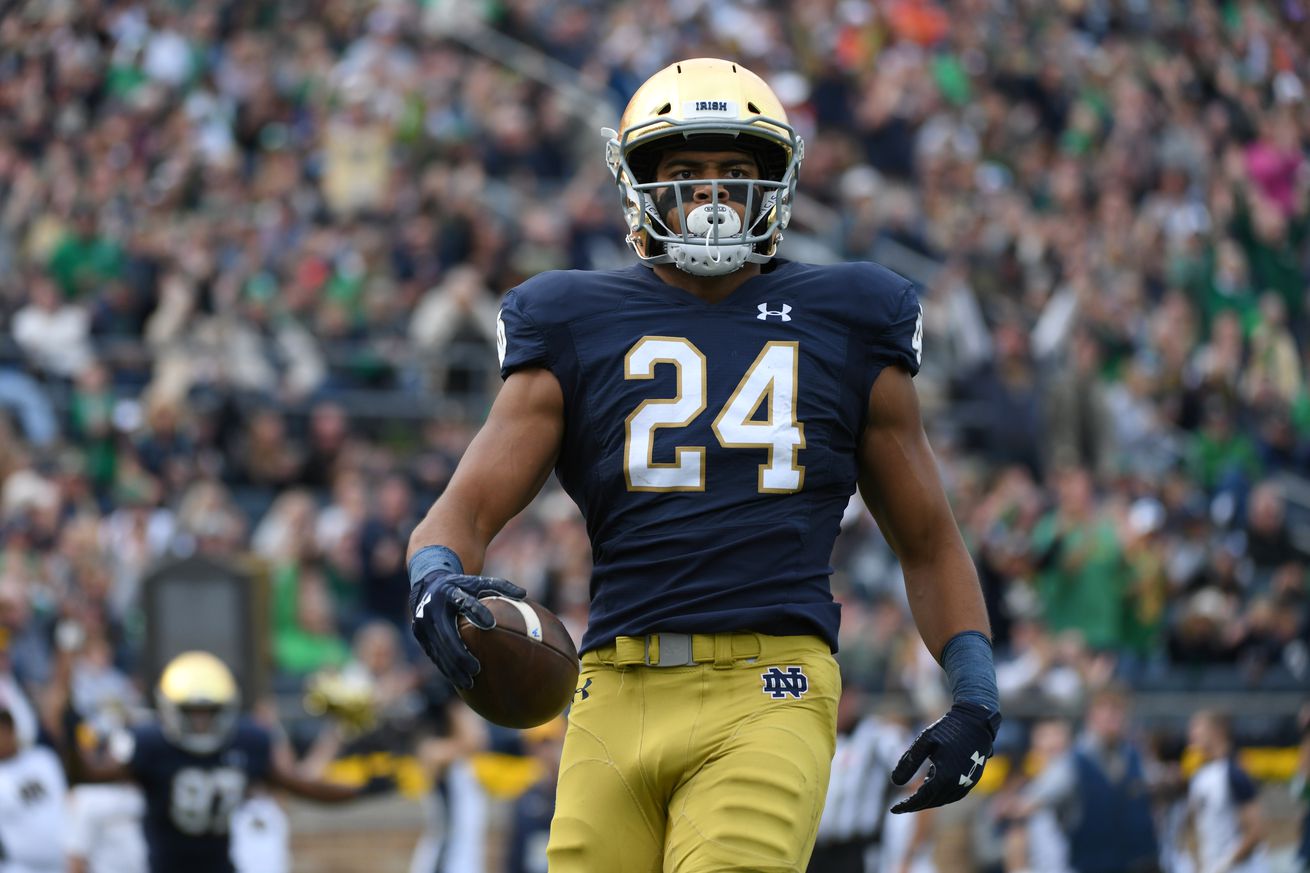 4 things you need to know today!

This is an important week for the Notre Dame Fighting Irish and college football as a whole. While it’s doubtful there will be anything released until later this week — we march on.

On to the Triple Option!

I have been very vocal about what kind of potential Tommy Tremble has for the Irish. I can assure you that there are many others that are equally excited. While the loss of Cole Kmet does appear to be huge for the Irish, there are those of us that are salivating at what Tremble brings to the stage with the spotlight on him.

Tommy Tremble, introverted kid, got no enjoyment out of grade school wrestling. “It was literally center stage. It’s you and one other guy, everyone’s watching.”

The 2020 game against the Navy Midshipmen has already been knocked around due to the coronavirus pandemic. A game that was once a week zero game in Ireland will now be moved to Annapolis, but the shifting sands of the college football world may move it once again — or not. It’s just right there, and until more in known this week, we won’t have anything concrete.

As the college football world awaits a decision by the ACC, which will accommodate Notre Dame for most of its 2020…

Posted by IrishIllustrated.com on Monday, July 27, 2020

REGIS TO BE BURRIED AT NOTRE DAME

The tributes to Notre Dame alum and super fan Regis Philbin continue to pur in from around the country.

Here are details as tributes continue to pour in from ND alumni @annenbcnews, @HannahStormESPN and so many more. pic.twitter.com/Mp8eMhIIdc

The discussion about Notre Dame and the ACC has been very entertaining over the last few days (and weeks). Anything can still happen, but one thing that will NOT happen is some type of “forcing” of the Irish to cast aside their Independence in football for good.

Reminder: Notre Dame Football Will Not be Forced into the ACC https://t.co/ivQ8BU6Wn7