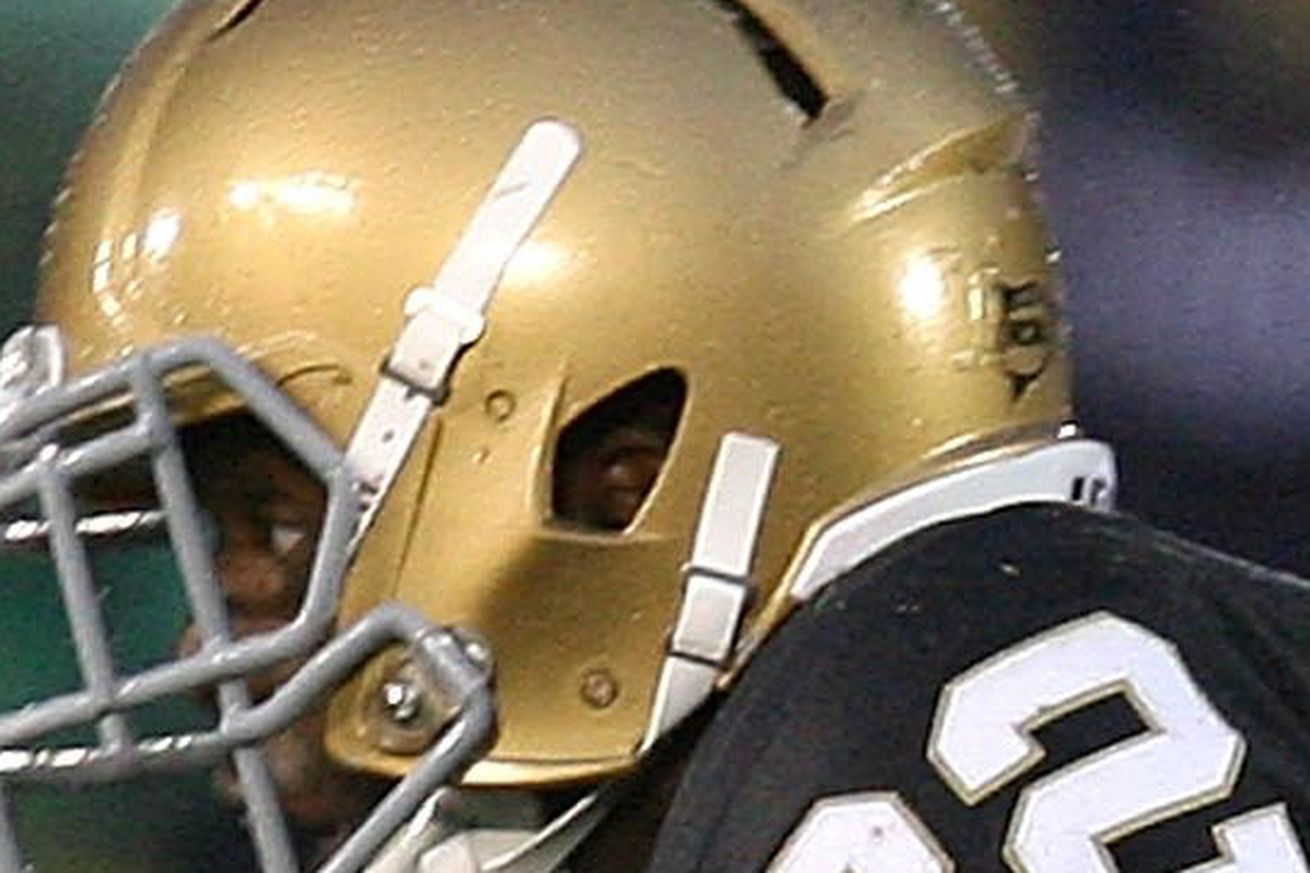 And that’s on RELEASE THE TAPES

We had a brilliant time last Saturday afternoon with our game watch for the 2009 game between the Notre Dame Fighting Irish and the Michigan State Spartans. We didn’t break the internet with viewers, but it was an extremely fun exercise — and one that included a game that we haven’t seen 100 times over the past two decades.

We can also verify that there were no Kelly Bots involved with that broadcast.

Even Tyler James joined us and threw in that #NDInsider hashtag for some dope trivia. So… we’re doing it again. This time, however, we’re not telling you which Notre Dame game we’re going to watch.

The surprise will come on Friday right here at OFD. The game watch starts at 8:00 PM, so be sure to grab your favorite quarantine beverage and a snack for this thrilling Irish victory (no, we’re not going to show losses because sadness).