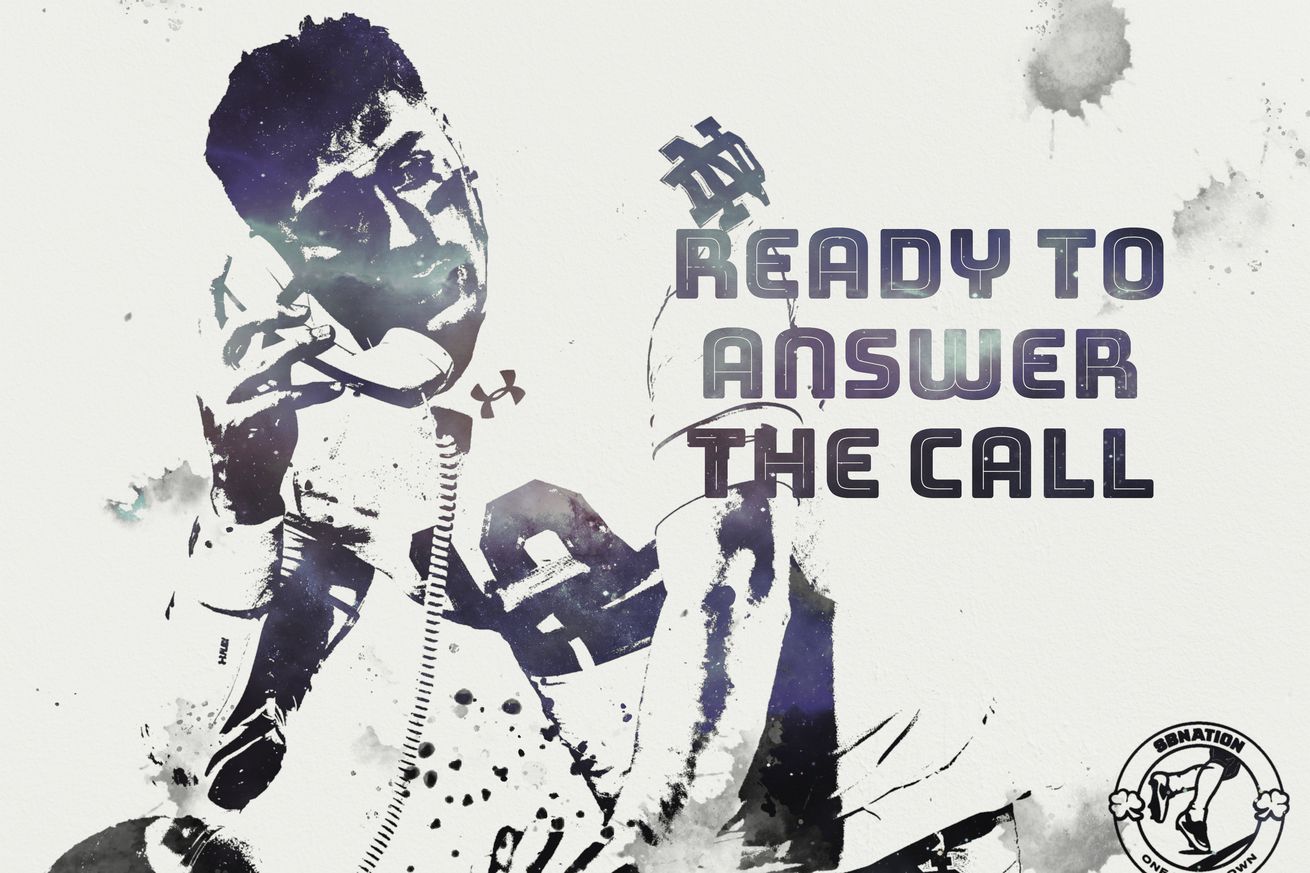 And other stuff about the Irish

The infrequency of the Triple Option only means that the season is here and I remain buried in busy work. Add some e-learning with three kids (5, 9, 11) and no one will have to wonder why I’m blackout drunk on Saturday night after the Notre Dame Fighting Irish get their first win of the season.

FUN STUFF FOR YOU

Brendan is a genius – or at least just a really talented cop in disguise. How do you spice up the sounds of the Notre Dame Marching Band without changing the songs? Well, here you go:

The DAMSHA BUA’s for this year just got more fun. Volume up please. pic.twitter.com/H0UgaaH8fL

A DIFFERENCE IN OPINION ABOUT LOU HOLTZ

You may have read that Lou Holtz will be receiving the Presidential Medal of Honor. Obviously this is something that is quite polarizing throughout the Irish fanbase.

Lou Holtz will be receiving the Medal of Freedom. Using numbers, which cannot be biased, I answer one question: is he the least accomplished recipient of the award in sports history? https://t.co/TMpXGA5saT

DABO WANTS TO GET MARRIED

You may have heard that Clemson Tigers head coach Dabo Swinney has a crush on Notre Dame.

Quarantine has caused relationship issues for some. One couple in a casual relationship that was forced to lock down together had a bit of awkwardness when one of them asked for a more permanent commitment.https://t.co/4JztTCUjdY

MICHIGAN MEN WALKING AROUND IN A DESERT

The Big 10 and the Michigan Wolverines aren’t playing college football this fall. So… what are Skunkbear fans going to do? One of them suggests latching onto the Irish in “the college football oasis of South Bend.” They seem a little desperate.

Michigan is a college football desert this fall. But there’s a football oasis just beyond our southern border: Notre Dame.

Will football fans in Michigan tune in to the Irish this fall? Jump on the bandwagon? Hate-watch? Take our poll and tell ushttps://t.co/xZlE9v2Kvv