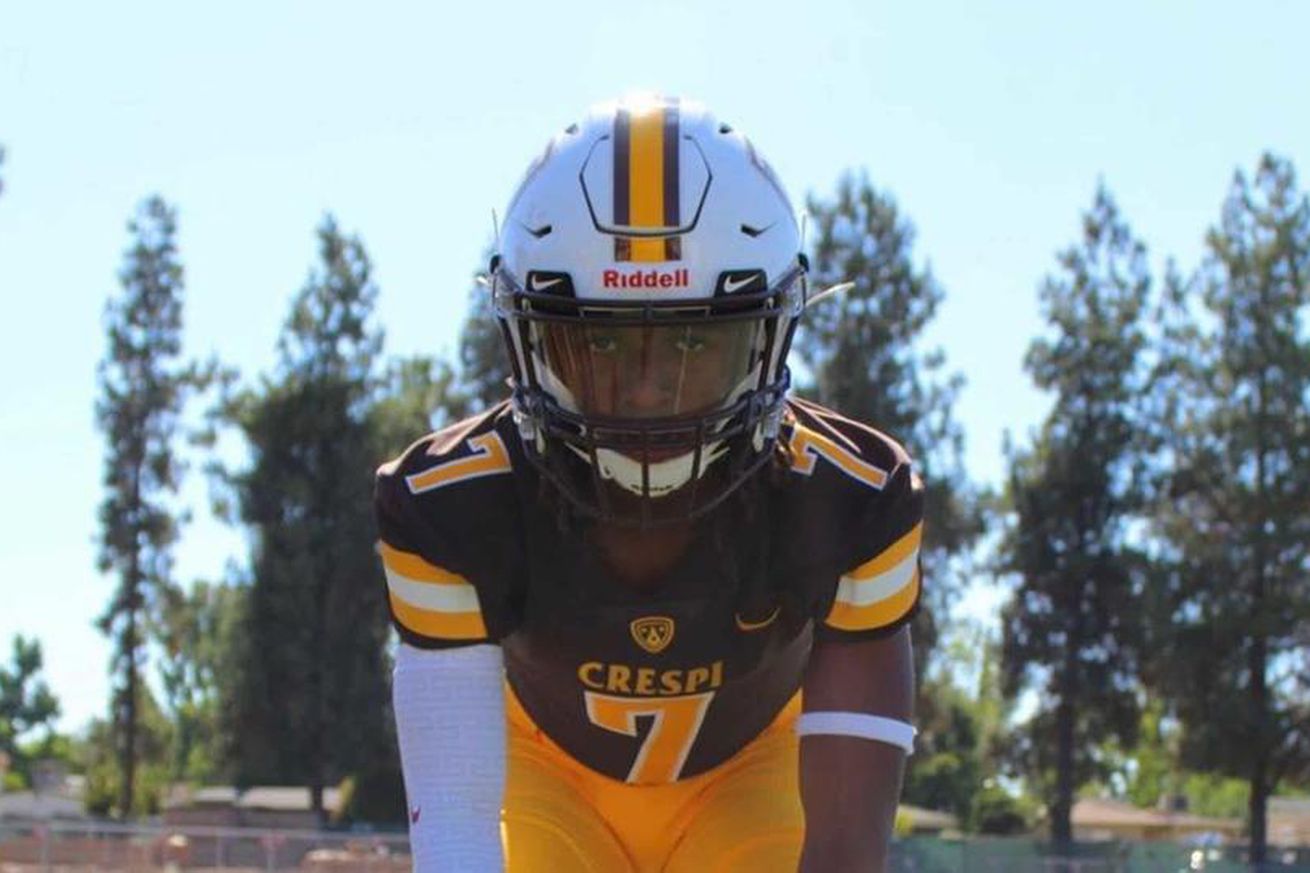 Notre Dame adds another defensive back to its 2021 class

The Notre Dame Fighting Irish got a nice boost to its 2021 recruiting class on Wednesday when 3-Star cornerback Chance Tucker gave his commitment to Brian Kelly and Mike Mickens. The 6’1” 170 pounder from Encino, California chose the Irish over the Washington Huskies, Colorado Buffaloes, and more.

Tucker is the 13th commitment in the 2021 class and the third cornerback (Philip Riley and Ryan Barnes being the other two). The addition of Tucker should bump Notre Dame’s 247 Composite Team Ranking to 14th.

UHND’s Greg Flammang broke down a little bit of film on Tucker, and despite his 3-Star ranking (if that worries you) there is a lot of potential here with his speed and long frame.

Chance Tucker is choosing his choice tomorrow, so here’s a look at what Notre Dame could be getting. First, really like how he plays the deep ball/fade while in press. He turns when it’s appropriate, plays the hands when he’s in bad position. pic.twitter.com/ZjBfPLNCkx

Real nice from Chance Tucker here. Misses the jam, gets into the hip pocket of the receiver, then runs the route for him. Quarterback throws it right to him. pic.twitter.com/5T0XznzoLy

This is just nasty from Tucker here. JOK levels of hit stick. pic.twitter.com/hST4G18OxQ

Over the next couple of weeks, the 2021 recruiting class has a chance (no pun intended) of solidifying itself as a quality group. Given the circumstances, the Irish have done a fair job — not great, but not terrible either. Perhaps it’s hyperbole to say that everything depends upon Rocco Spindler’s choice on August 8, but in all honesty — it’s the truth.

Once we get past Rocco’s commitment date, there will be a little clearer picture about this class as a whole.